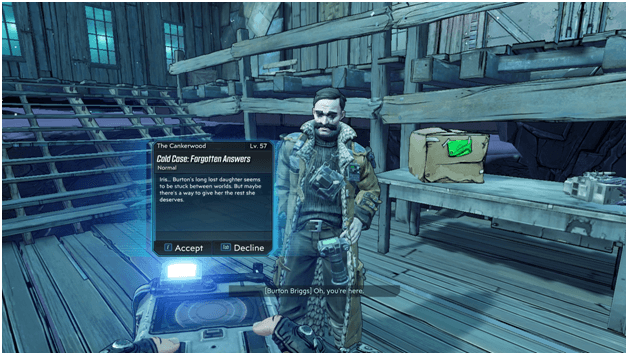 Burton has asked you to meet him at the cabin where he and his daughter stayed in an attempt to unravel the truth of what had happened in the past.

You are tasked with helping Burton fulfil his goal in figuring out the last pieces of his past and find out what happened to his daughter and attempt to get her back.

Setting Up The Portal Device 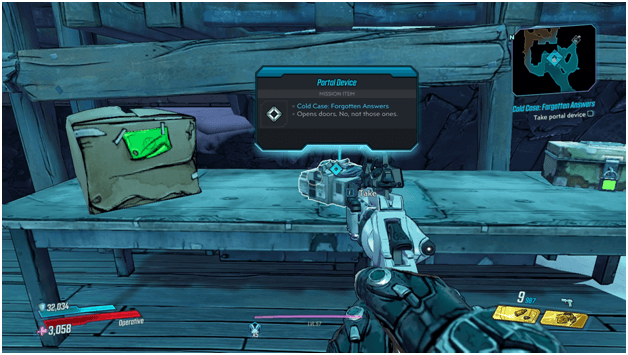 Once you arrive at the cabin, you will need to pick up the device and follow Burton to the back where you will then set it up. 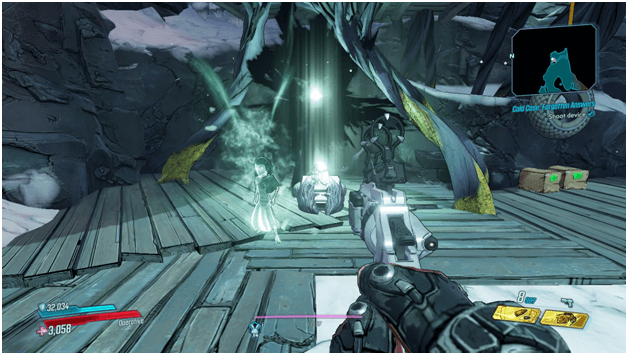 You will place the device where the waypoint is marking it and will need to shoot or hit it in order to activate it.

Iris will appear briefly and the father and daughter will have a slight and interrupted conversation as Iris disappears.

Burton urges that you should go with him after her and you will then follow through and enter the portal. You will find yourself in the underworld with a representation of the cabin where Iris is under attack by ghostly wolvens.

Kill all of the wolven in the area and shortly after, the ghostly version of Burton coming to rescue Iris appears which depicts a memory that he has. 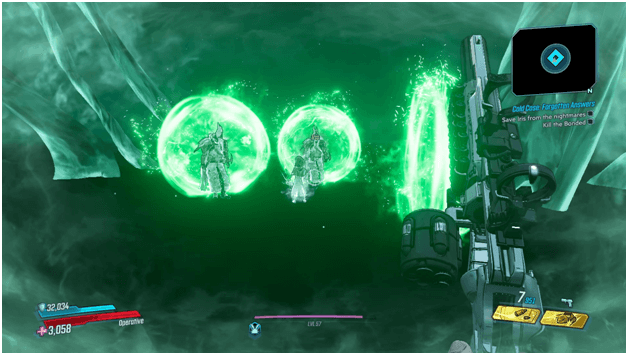 A flash of light will blind you and you will find yourself along with Burton in another part of the memory.

Iris will be walking as Burton shouts to call her back but a group of Bonded come out of portals and grab her.

The memory version of Burton rushes to save her and will fail as the Bonded make of and kidnap Iris. 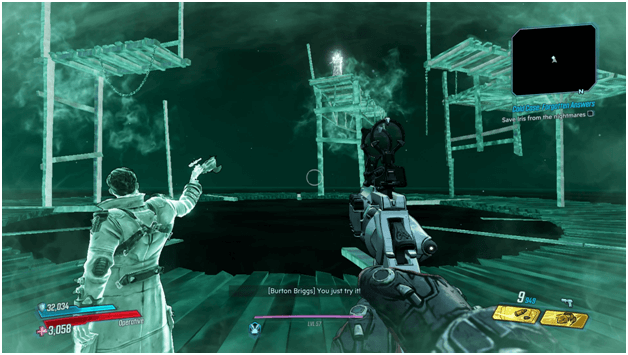 A flash of light blinds you once more and you find yourself in the sacrificial room where offerings were made by Vincent and Eleanor.

Burton arrives on scene and interrogates, demanding that he get his daughter back as well as retaliating to attackers that appear.

Bonded will begin to appear through portals and start attacking, requiring that you fight back along with Burton’s memory version. 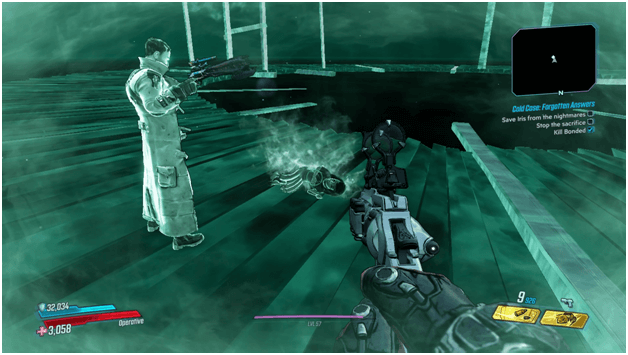 Burton is attacked by Vincent but manages to shoot him although as Vincent crumbles to the floor, it appears that he was using Iris as a host and that Burton had killed her instead. 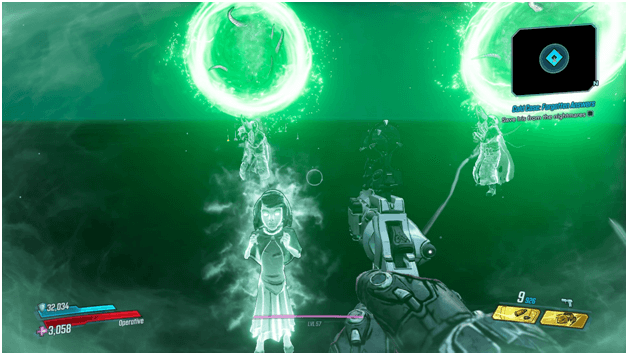 Another flash of light blinds you, taking you to a place where you are alone with Iris but as you talk to her, more Bonded arrive in an attempt to take her.

Destroy the bonded that appear through portals and you will talk to Iris once more before she is taken by an unseen force. 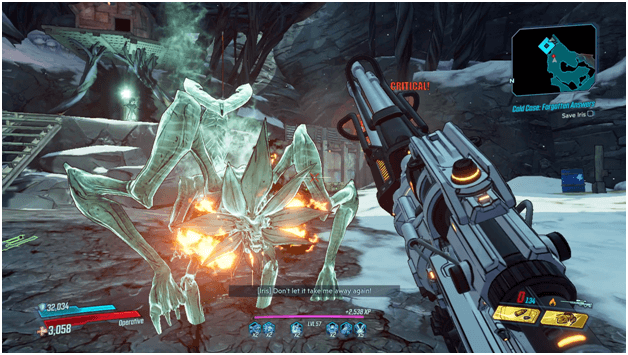 You will be pulled out of the portal and discover that the creatures from the underworld have been brought to the real world.

Kill all of the creatures that come from the other realm and talk to Iris once it is certain that she is safe. 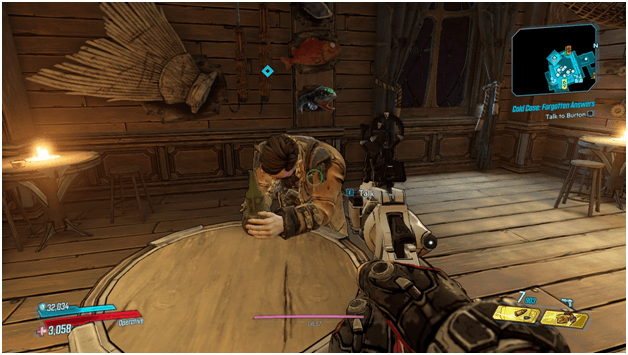 During the fray, Burton will have gone missing and you will then need to head to The Lodge to talk to him after the events that have just occurred.

Burton will apologize for fleeing since he couldn’t bear to relive the moment but in an attempt to comfort him you will say that someone wishes to speak with him and Iris will then appear inside The Lodge. 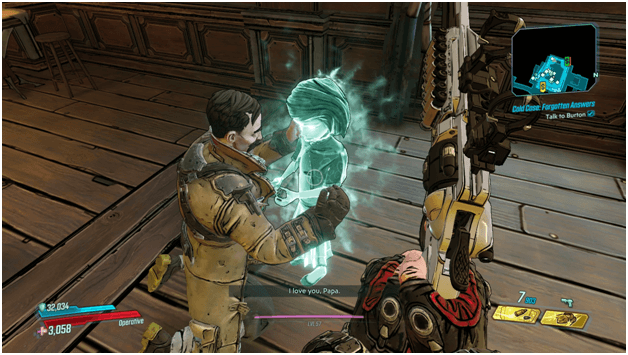 Burton will turn around and kneel down to the spirit of his daughter, crying and apologizing for not being able to save her.

Iris will comfort him and tell him that she forgives him before vanishing at last for her spirit has finally found peace.

After Iris disappears, Burton will begin to drink at the table by himself, asking to be left alone. 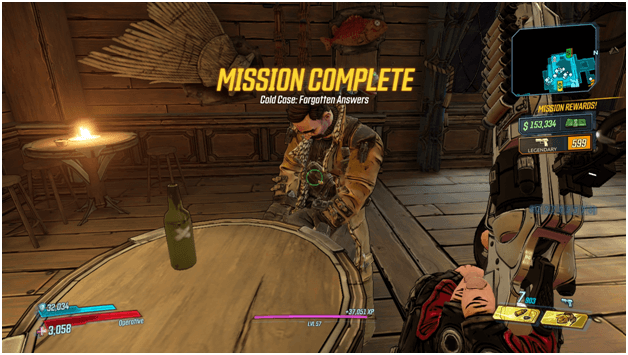 After the case has been solved, the mission will be complete and you will be rewarded with around 153,334 cash and the “Seventh Sense” legendary pistol. 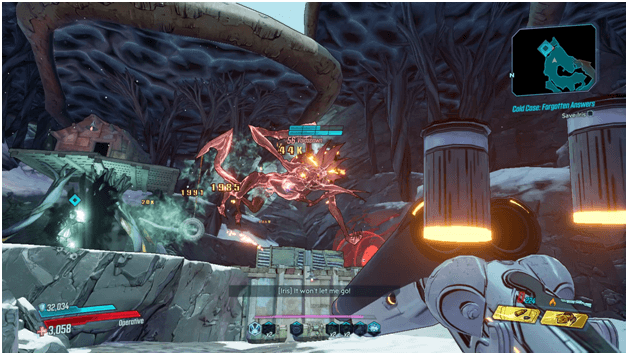