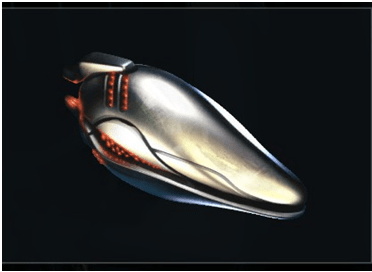 This rare cell filled with vibrant energy that existed since the time of the Orokin is used for many recipes and considered a very important resource.

Orokin Cell is a requirement for many blueprints, especially for Prime weapons and Warframes and is considered one of the rarer resources that you need later on.

Where to Farm Orokin Cell?

One of the best planets to farm Orokin Cell is on Saturn as they can be found in containers and dropped from enemies, especially when fighting General Sargus Ruk on his assassination mission node.

There are other Orokin Cell farming locations on the planet Ceres, where several missions such as the popular Orokin Cell survival mission known as Gabii.

While there are other ways to obtain this resource, the best place to farm Orokin Cells would be on either Saturn or Ceres as players may obtain plentiful amounts within a few missions.

Below are the best missions to farm Orokin Cell 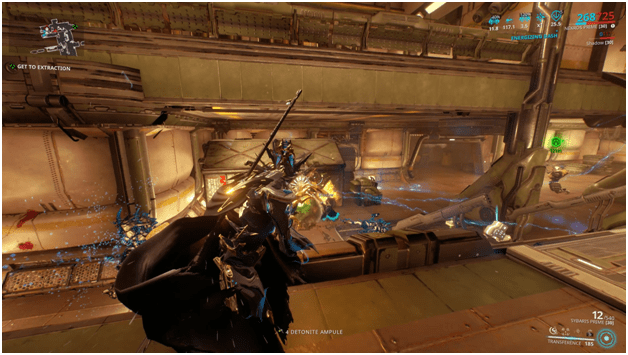 Tethys is a boss mission where you will be going against General Sargas Ruk and is quite easy to players that understand the mechanics to fight him.

It is possible to obtain Orokin Cells as you make your way to General Sargus Ruk and there is even a chance for Orokin Cell drops from lesser enemies.

Defeating, Sargas Ruk has a good chance of giving Orokin Cells. As well as, find them around the map on the mission where you face him.

Due to the multiple chances of obtaining this resource in this mission, many players consider Tethys to be the best way to obtain Orokin Cells. 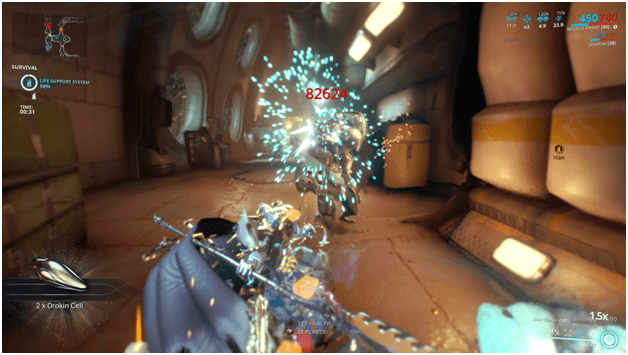 Orokin Cell farming on Titan will pit you against Grineer forces and occasionally you will be able to find Cell Arrays when roaming around the map.

It may not be wise to stay for too long since the Grineer will eventually have a higher amount of armor, but you should be able to get a few Orokin Cell drops before extracting.

The Grineer should be easy to kill early on in the game and you will be able to kill a bunch of them before they get the chance to gang up on you.

It is a good idea to roam the map for a certain amount of time as you may come across Cell Arrays which will drop Orokin Cells. 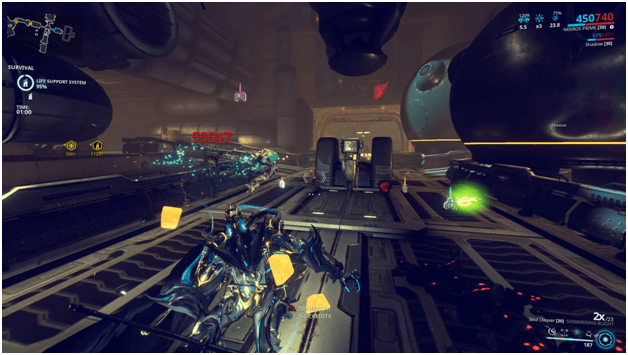 Gabii is a great mission for farming not only Orokin Cells but also other resources and the enemies here are easy to kill, being that they are infested and lower level enemies.

Since Gabii is a Dark Sector mission, there is an increase in resource drop chance, making it possibly the best place to farm Orokin Cells for many players.

The sooner you can kill the infested, the sooner more come to spawn and this provides an opportunity to better chances of not only Orokin Cells, but other resources as well to drop.

Camping with a squad will make farming Orokin Cells more efficient and staying in a spot near multiple spawn points will further increase your chances of getting these resources. 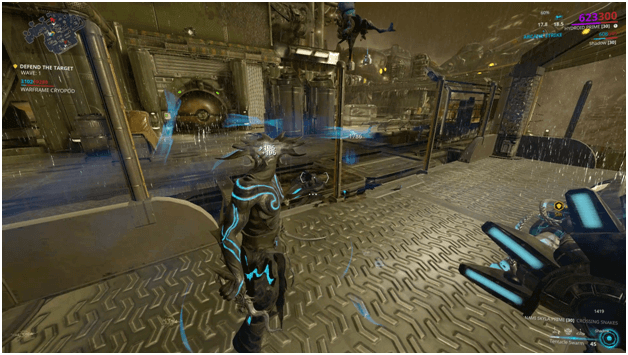 Seimeni is a defense mission on Ceres and serves as another option from Gabii, offering players the chance to get the same resource but through different waves of enemies.

This mission is usually meant for farming Credits, but player tend to farm relics and Orokin Cells in this mission as it is like hitting two birds with one stone.

There are some loot containers and lockers in the map but most of the resources, including Orokin Cells will be obtainable through enemy drops.

Orokin Cells are very important in Warframe since they are needed to craft Orokin Catalyst and Reactors which are necessary for improving your weapons and Warframes.

Keeping a good stock of Orokin Cells will help you avoid going back and forth to farm them whenever you need to craft Forma, Catalysts, Reactors and more.