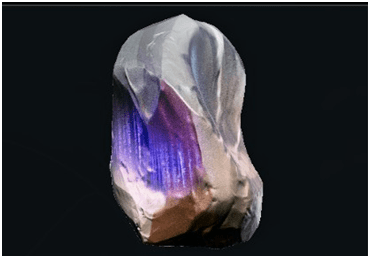 These crystals from the void are somewhat hard to come by. And, if you know how to farm Argon Crystal, then you must know you should only farm them when needed.

Argon Crystal is a tricky resource for some people, since they can’t seem to always get a good drop chance on it.

These crystals are needed for a lot of Weapons and Warframes as well as a key resource for making Greater Lenses.

Take note that Argon Crystals decay after 24 hours. So, you should only farm the amount you need only when you need it.

Where to Farm Argon Crystal? 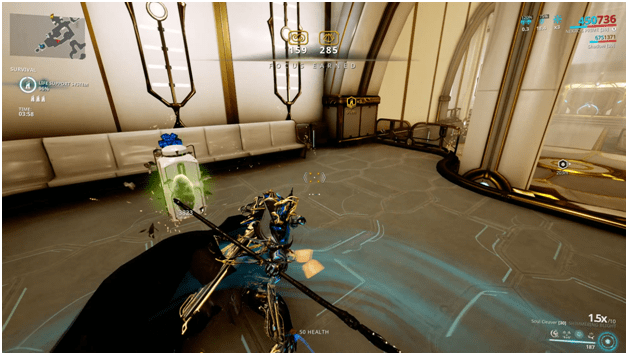 Ani is the lowest survival mission that can be done in the Void, making it easier for players to handle the enemies and giving them the chance to stay longer to kill enemies in order to get Argon Crystal drops.

Not only will you get Argon Crystals, but you will also obtain other resources that may provide useful in the future.

This is considered one of the best Argon Crystal farm locations as you may get drops from killing enemies as well as from looting containers.

Argon Crystals will drop when you destroy Argon Pegmatites which can be found when wandering around the map.

It is important to remember that this is a map in the Void and enemies may be quite strong for newer players, making it easier to be in a group along with the fact that more players will spawn more enemies.

Also Read: How to Farm Neurodes 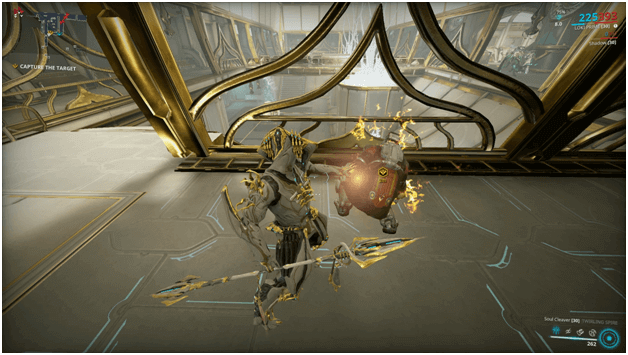 Those who prefer a quicker run may resort to the Ukko capture mission which is also located in the Void and can be completed within a minute or two.

Since Ukko is a capture mission, players may simply complete the objective and begin roaming the area to kill enemies or destroy loot containers.

This can be considered an easy way to get Argon Crystals, especially when players use Warframes that can clear an area quickly and move around the map fast to sweep the areas.

While this is not only considered one of the best ways to farm Argon Crystals, Ukko is also great for farming relics that players may use to farm prime equipment. 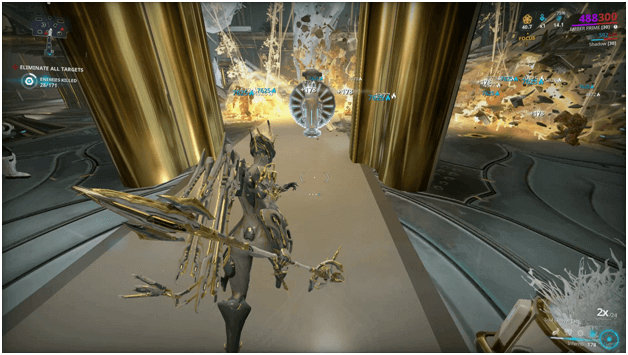 Those who prefer to do more killing than looting may settle for Oxomoco, an exterminate mission located in the Void.

A simple run puts you against multiple enemies that you will need to kill which may likely end up with you getting an Argon Crystal or two to drop from the enemies.

While doing the exterminate mission, players may roam around in order to look for loot containers to open for more chances of obtaining Argon Crystals.

Argon Crystals are rare resources that are sometimes difficult to come by, but these can be easily farmed when more players join in a survival mission in the Void.

Players usually need these for crafting certain equipment and should aim to farm these last to make sure that they do not go to waste.

There is an Argon Crystal Decoration that is purchasable for 5 Platinum and a Argon Pegmatite Decoration which may be purchased for 20 Platinum but these are not usable resources and are only meant for display.