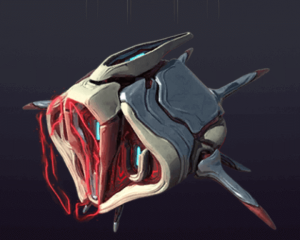 “An adaptive Sentient base component responsible for communication flows. Used extensively in the Narmer invasion. A Valuable commodity of both the Quills and Vox Solaris”

How To Farm Narmer Isoplast?

Narmer Isoplast is only available right now as a reward for completing Narmer Bounties, which have a chance to reward The New War items as well.

These bounties can only be done once players have finished The New War as they are a continuation after the story.

To farm Narmer Isoplast, you will need to make sure that you pick the right bounties and these will have a specific time which they will be available.

Where To Farm Narmer Isoplast?

You can farm Narmer Isoplast by grinding Narmer Bounties on either Cetus (Plains of Eidolon) or Fortuna (Orb Vallis) as the availability will shift between the two.

To find out which one is available, check when it is morning on Earth for bounties in the plains or if it is night, head to Fortuna for Narmer bounties in Orb Vallis.

Currently, there will only be one active Narmer bounty, so you will need to check whether it is on Earth or Venus, or get used to the cycle. 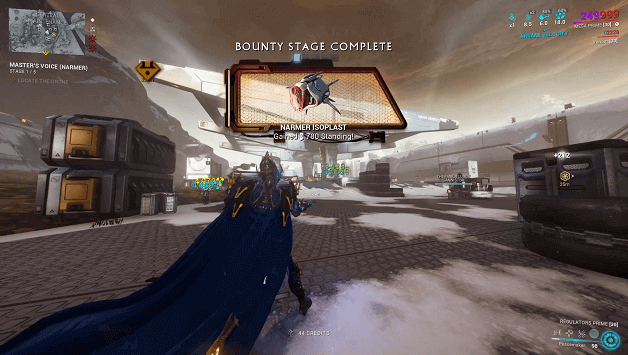 If you prefer taking on the Grineer you can head to Cetus to get Narmer bounties from Konzu or go straight into the Plains of Eidolon and head for one of the tents.

The Grinner can be quite tough if you do not focus too much on elemental damage but with the right equipment with moderate builds things should be easy.

Using Mesa or Saryn is a good choice due to Mesa’s Peacemaker ability, while Saryn’s abilities are great for stripping armor and dealing damage over time. 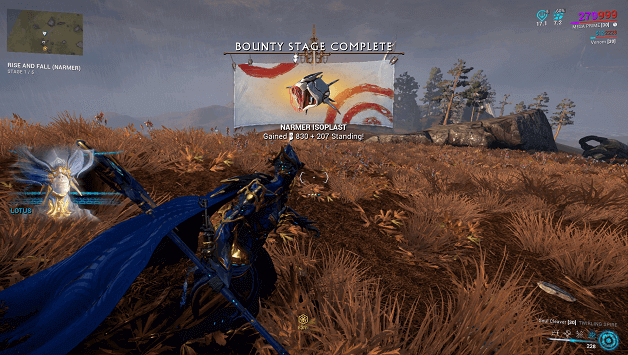 If you’re not a fan of fighting the Grineer, you can head over to Fortuna to get Narmer bounties from Eudico or head into Orb Vallis to get them from Solaris United Agent outside Fortuna.

One of the great things about doing the bounties on Venus is that the enemies are all Corpus and they are somewhat easier to kill than the Grineer, especially when well-modded.

The Narmer bounties that are on Earth will also be the ones on Venus for each cycle, so as long as you visit one of them you have a chance to grab those rewards.

The Narmer Isoplast uses are mainly for the equipment that you can obtain or craft later on after you have finished The New War quest.

Unless you have completed The New War, you will not be able to farm Narmer Isoplasts since these are only available from the Narmer bounties, which appear after you complete the quest.

Narmer Isoplast is needed to craft Caliban’s parts, so you will need to get a good amount if you intend on crafting the Warframe.

It is possible to get several amounts of Narmer Isoplasts when you do Narmer bounties, especially if you complete the bonus objectives.