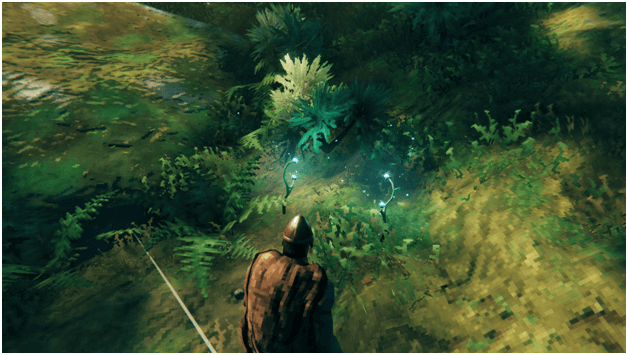 In Valheim, you will need to harvest a lot of resources to make it easier for your characters to survive by crafting items that can benefit them.

Thistles are an important resource in Valheim due to the items that can be crafted with them such as Sausages, Blood Pudding, Frost Resistance Mead, and Poison Resistance Mead.

At times farming Thistle can end up with you having a scarce supply which is why you should know the best way on how to get Thistle in Valheim.

This resource can actually be farmed at an early time in the game and is commonly spotted by players who start out in the game.

How To Farm Thistle in Valheim? 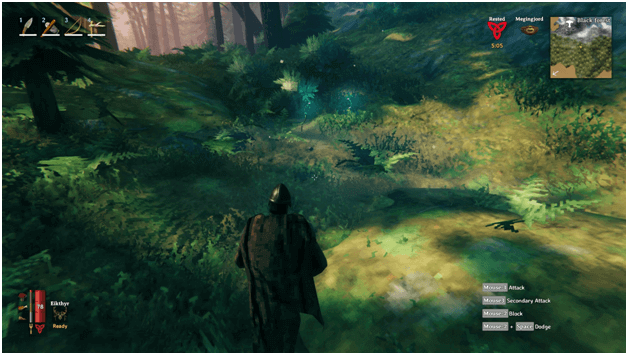 You will be able to find Thistles in groups of 1-5 and can identify them by their long stems and with blue glowing parts at the end.

Simply head to the Thistles and interact with them to pluck them from the ground and they will automatically be picked up after dropping if you are close enough.

Thistle Use in Valheim

There are currently 4 main uses for the Thistle in Valheim which also include necessary item crafting that allows players to progress into harder parts of the game.

The following uses for the Thistle are: 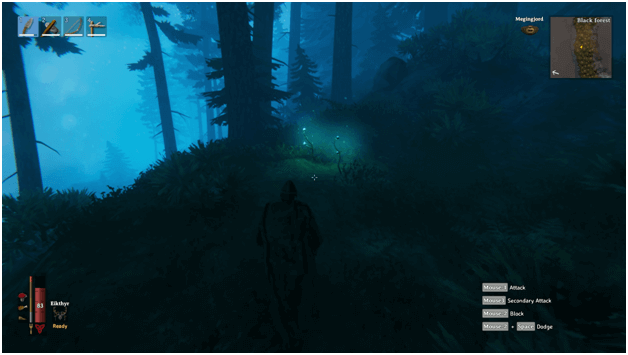 The Thistles in Valheim have a bluish glow about them and this makes it easier to farm at night but beware of enemies who may be lying around.

You can farm Thistle fast by running around in light or no armor and picking them up once you spot them.

Running around at night in the Black Forest will allow you to easily find a lot of Thistle but doing this in the Swamp biome can be hard due to the large quantities of water present and harsher enemies.

Once a Thistle has been picked up, it will take about 4 hours before it respawns in the same place where you first plucked it.

You can make use of your map and mark the locations where you find Thistle so that you can eventually return and easily locate them when they respawn.

It is not necessarily needed that you set a timer for Thistle as there are a lot on the map but saving a few locations for a Thistle farm run every once in a while, can be quite beneficial. 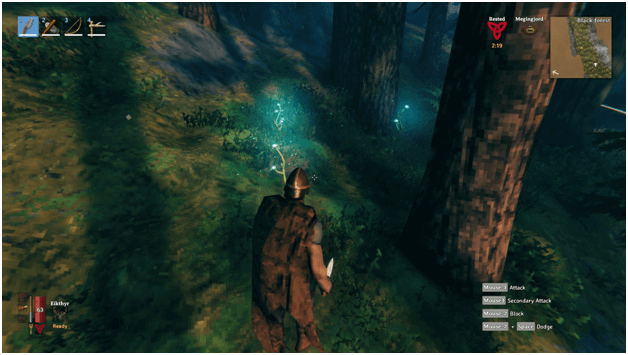 Despite the facts going around online, there are currently no Thistle Seeds and you will have to pick them up for now until further updates if they plan on making it a farmable resource.

Your best bet is to rely on speed and finding a good number of Thistles when you traverse through the Black Forest or the Swamp.

Be sure to always pick some up as you go because later on Thistles will come in handy, especially when it comes to Sausages, tasty and scrumptious.