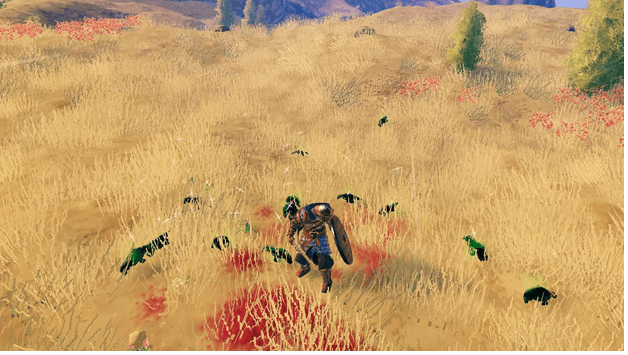 Black Metal is a late-game metal that can usually be obtained after exploring the Plains biome or fighting enemies that have wandered from it.

While Black Metal is a type of metal, most players would assume it would be mined, but instead, it is a drop from enemies.

You can farm Black Metal Scrap by defeating the different types of Fulings (Small green goblin-like creatures) who can be found residing in the Plains biome, mainly in Fuling settlements.

Black Metal Scrap is smelted to create Black Metal, which can then be used to craft the different Black Metal Equipment.

How to Farm Black Metal?

Black Metal Scrap is currently farmed in the Plains biome and drops when you defeat Fulings that either roams the biome or found in settlements. 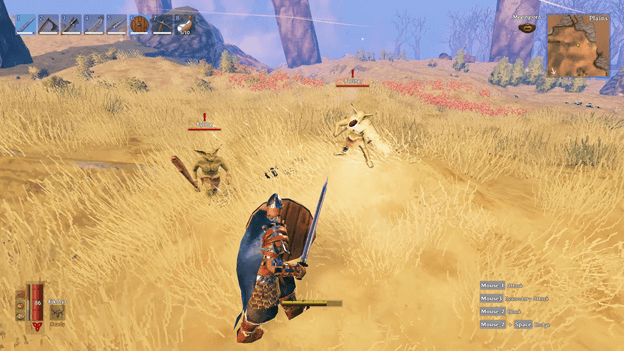 You will often encounter Fuling raiding parties around the Plains biome if you have started to wander or build a base in the biome.

Fulings will tend to wander around and search for enemies to kill, including you, and they will often find you, so it’s best to have an outpost ready.

You can efficiently deal with Fulings by taking them out with a ranged weapon, mainly a stronger bow with a suitable arrow type.

The Fulings you kill will mostly drop Coins and Black Metal, and a whole group of them can provide you with a good amount. 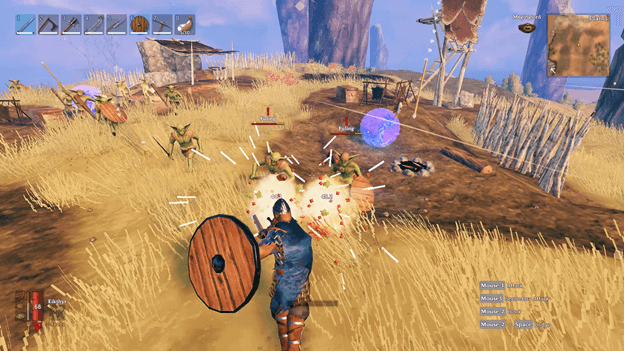 Instead of waiting for the Fulings to find you, it is possible to attack their settlements and kill a handful of them for a large amount of Black Metal.

Sometimes you will find Fuling Berserkers who around 3-4 Black Metal but are harder to kill and should not be engaged closely with other Fulings.

Watch out for Fuling Shamans to cast fireballs and shield their allies from attacks, making them support types for other Fulings.

An excellent way to fight Fulings is to shoot them from afar or resort to parrying and dealing extra damage when they are staggered.

The best way to farm Fulings is by raiding their settlements because many Fulings may be found here, and you can even resort to making traps around or near them.

Setting up a Fuling trap which you can use to easily trick them into walking in, will make it easier to take them out.

To make a Fuling trap, all you need to do is dig a path for them to follow and make sure you have a walkable area that allows you to remain above them as they continue to run around.

This allows you to easily take shots at the Fulings inside your pit and cause them to repeatedly run around.

Raiding settlements appears to be the best way to farm Black Metal Scraps, and to make things better, these settlements have Fuling respawns, allowing you to come back later and farm again.

Black Metal only has weapon and tool recipes as of now, aside from the shield, and is mainly used to craft and upgrade such equipment.

Below are the current uses for Black Metal in Valheim:

Some items are intentionally spelled as Blackmetal instead of the words Black Metal as included in the game.

Black Metal equipment has some of the best stats in the game and is a good choice for players who want to reach higher stats. 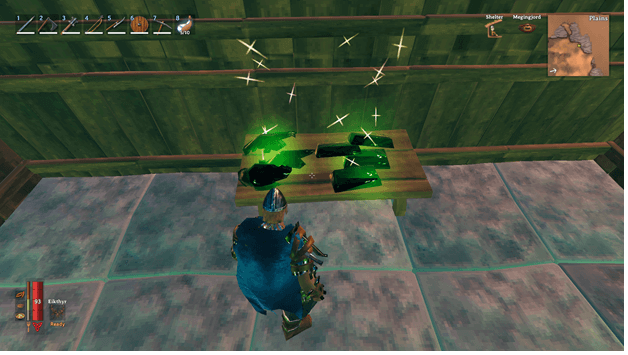 Black Metal is currently one of the end-game metals you can find in Valheim and is easier to farm than other metals.

You will often find yourself wielding Black Metal and Silver equipment in the late-game, depending on your preferences.

It may be possible that in the future, there will be more recipes that require Black Metal but for now, it’s best used for weapons and other equipment.