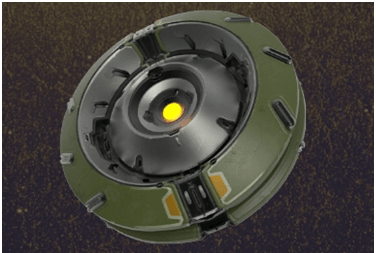 This resource is used to make reinforce metal of mainly Grineer ships but can also be used to reinforce the Railjack, making it a viable material to build it with. 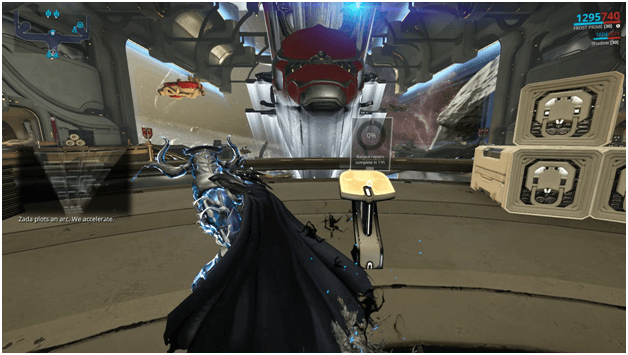 Along with the Rising Tide update, Carbides were added as a resource that is needed for two parts of the Railjack, making it necessary to farm them before constructing it.

Such resources can be found in shipyard tilesets such as missions on Ceres and have a chance to drop from eximus units.

Currently, the main use for Carbides is to craft parts for the Railjack which will later on complete it after all parts are crafted one by one.

Where To Farm Carbides?

The Rising Tide quest requires that you craft a Railjack and to do so you will need several resources which include Carbides, a new resource available only from shipyards. 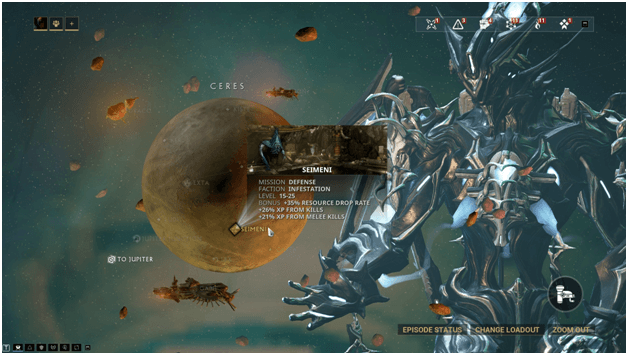 Seimeni is one of the shipyard maps that you may farm on (the other being Casta) and is considered the best place to farm Carbides due to the fact that it is a Dark Sector mission.

This means that farming in Seimeni will give a 35% bonus resource drop rate unlike in Casta which is pretty much a normal mission.

Fighting against the infested may prove easier than the other enemies since they need to get up close to the defense target, making it easier to set up a plan for defending. 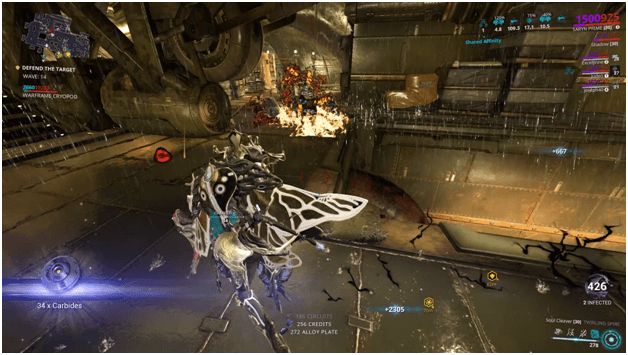 Seimeni is one of the earlier missions that you would do when you first start out with Warframe which is also known to be a favorite credit farming mission for veteran players, making this pretty much an easy mission for all.

Due to the enemies being infested, the defense target will be somewhat safer since the infested will have to get near it which can easily be stopped by abilities or engaging them from afar.

The infested are easy to kill with slash, heat and gas weapons which can be modded into weapons either early or later depending on how far you are in the game.

Take note that you will need to stay longer for the eximus units to spawn which is about around 10 minutes to start getting a good number of drops. 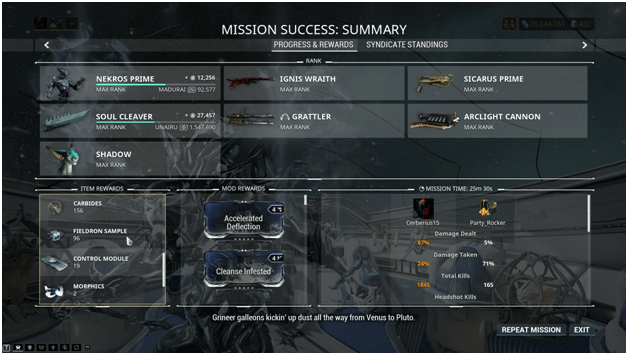 Farming as a group on Seimeni can yield to an average of 50 – 120 carbides within 25 minutes (roughly 25 waves) of running the mission.

You will have to stay for a longer duration in the mission to get eximus units to spawn in order to get Carbides to drop. 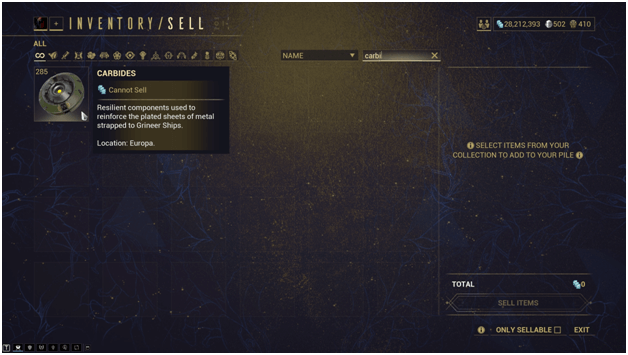 Carbides are used for two different parts of the Railjack which means you will need to farm a bit more of them in order to complete it.

Farming the exact amount or an amount near that amount is good enough for you to finish the Railjack until further use of the resource is stated.