If you are a new player or returning player and find that Fortuna and Orb Vallis a little hard to figure out on your own, especially when it comes to important resources such as Toroids, then you have come to the right place.

This guide will cover everything you need to know so you can successfully farm Toroids with efficiency, allowing you to enjoy the game more with less time spent searching for this rare resource. 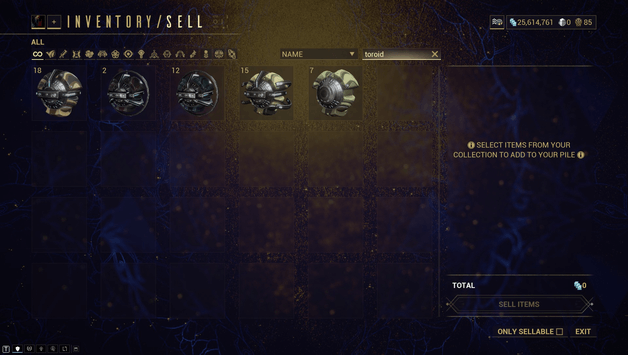 Toroids are resources need that can be traded for crafting cosmetics, Amps, Warframes and more.

They can also be traded for standing with Vox Solaris.

There are five Toroids that may be obtained which are Vega, Calda, Sola, Crisma and Lazulite Toroid.

Each Toroid may be farmed at a certain location and may drop from most enemies with higher chances with a few specific ones.

Where to farm Toroids? 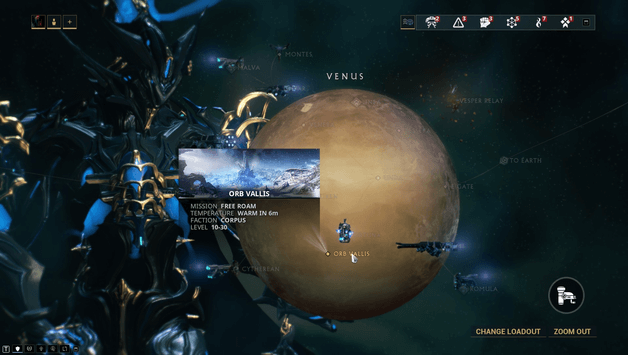 Orb Vallis is large open world area outside of Fortuna covered in snow and ice.

Several locations will have Corpus facilities that contain large amounts of different resources and enemies.

Certain locations in Orb Vallis have different Toroids drop from enemies and a few bosses drop specific Toroids as well. 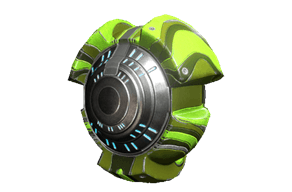 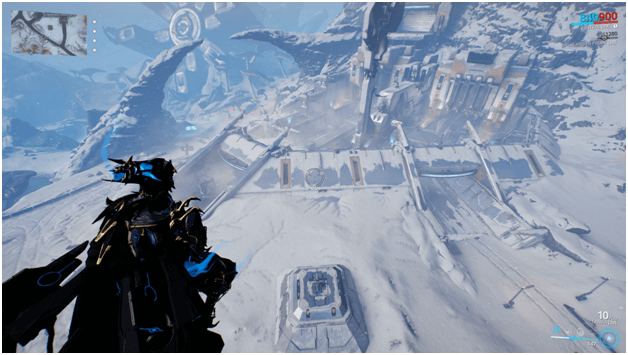 Vega Toroids can be farmed at the Spaceport from enemies that are killed within the said area. 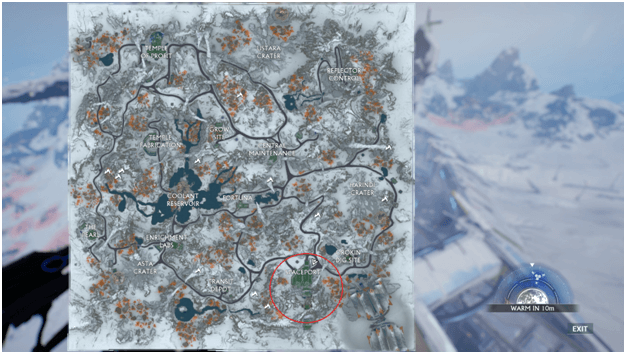 The Spaceport is located near the bottom right part of the map. 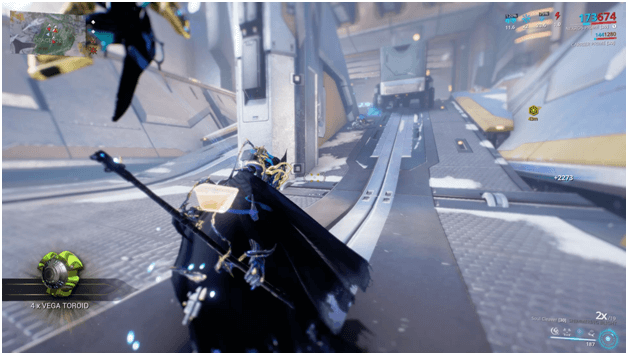 The fastest way to get Vega Toroids is to stay in the area and kill enemies, the goal is to take enemies out slowly so they may be alerted and will call down Reinforcement Beacons which will raise the areas alert and cause more enemies to arrive.

Once the alert is high, more enemies will spawn and this will increase your success rate when farming.

Killing enemies inside the Spaceport facility or outside of it will give a chance for them to drop Vega Toroids. 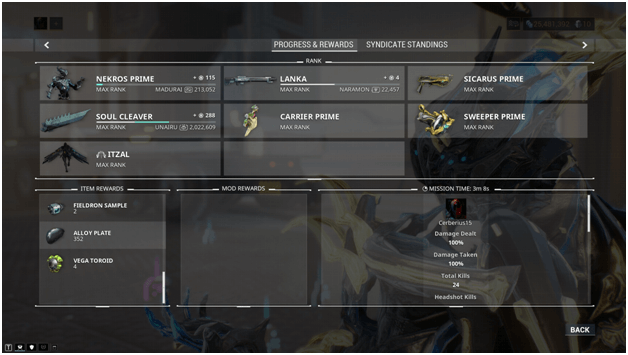 You can expect to acquire 1-4 Vega Toroids within around 5 to 10 minutes farming at the Spaceport location in Orb Vallis. 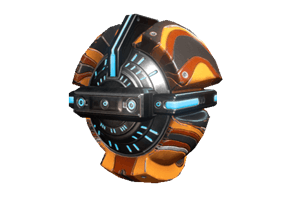 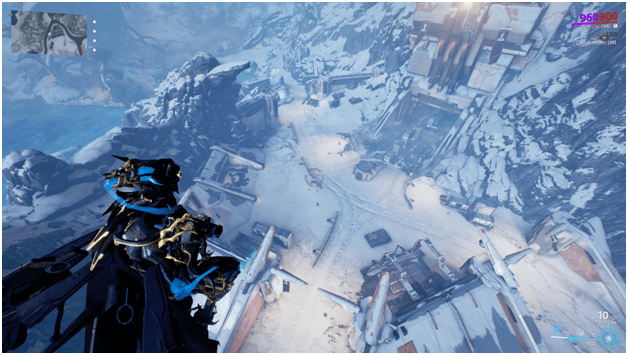 Calda Toroids, may be farmed just like the previous Toroids but in a different spot called Enrichment Labs. 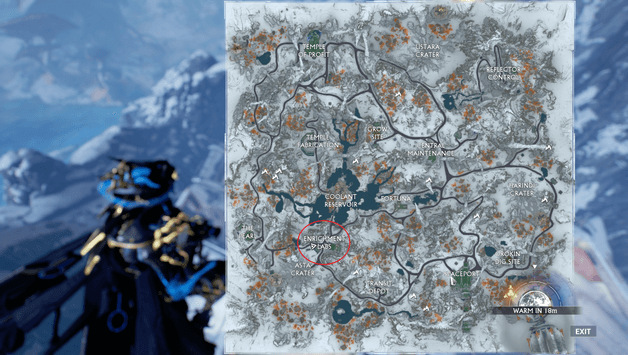 The Enrichment Labs may be located near the bottom left side of the map. 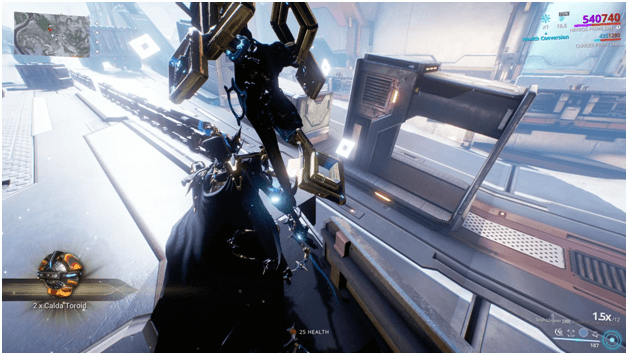 Just like the previous mentioned type of Toroids, The Calda Toroid is farmed in the same manner by starting of an alarming presence and increasing the areas status to cause more enemies to arrive.

Calda Toroids will drop from enemies that die at the Enrichment Labs, regardless if it is located outside or inside the facility. 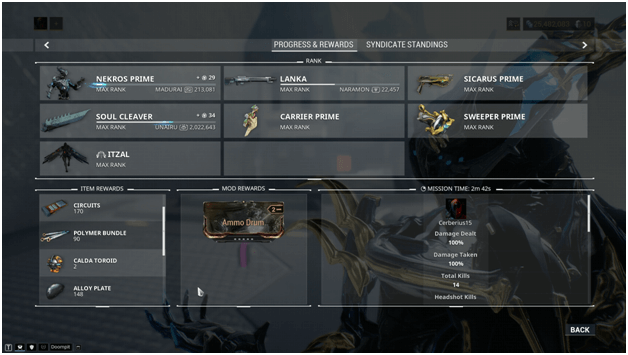 Enemies will most likely drop Calda Toroids on death, providing you with at least 1 – 4 in approximately 5 to 10 minutes. 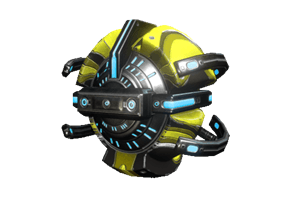 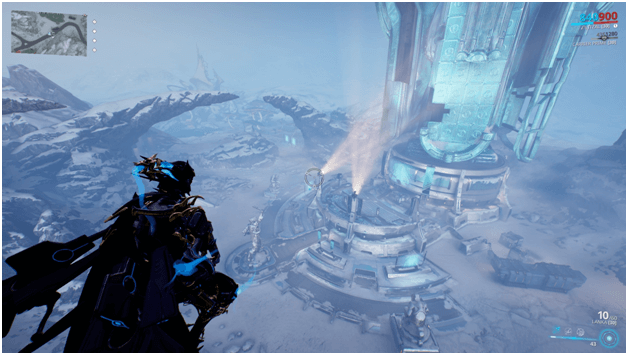 Sola Toroids, just like the previous two will drop when killed within the area inside the facility as well as outside of it but not too far. 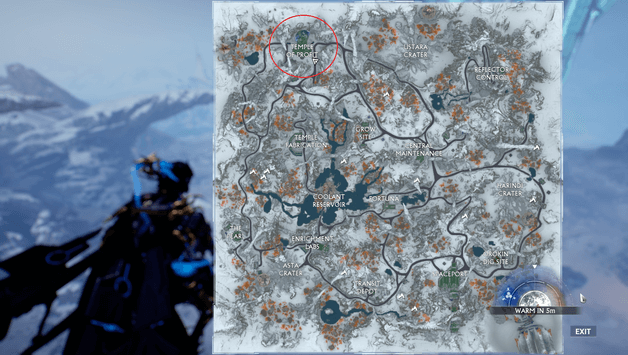 The Temple Of Profit may be located at the top right area of the map. 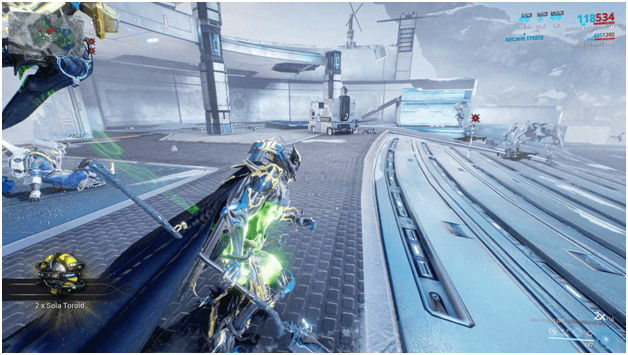 Exactly same as the other two Toroids, you farm Sola Toroids by killing enemies within the area in the Temple Of Profit or near its proximity while retaining an alert level to increase enemy spawn rates.

Enemies that are killed will have a good chance of dropping Sola Toroids in the area, provided you keep killing them and attempt not to destroy the Reinforcement Beacons to keep the amount of enemies as high as possible. 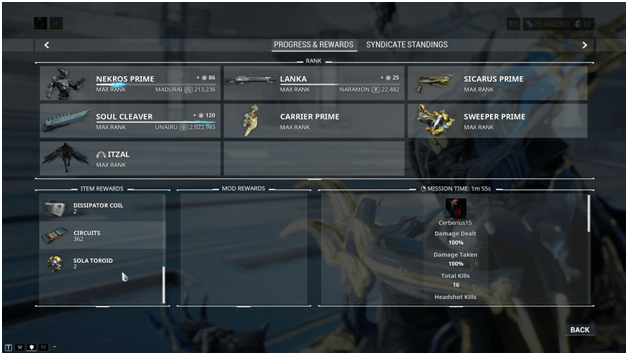 Killing enemies at the Temple of Profit should give you a chance to obtain 1–4 Sola Toroids in about 5 to 10 minutes. 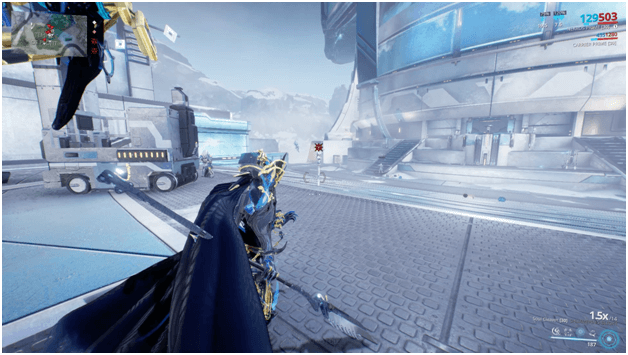 Once enemies detect you, some of them will set up Reinforcement Beacons which will cause even more enemies to spawn in or be teleported down to the area.

Playing with a group is advised since more players will increase the overall enemy count during the mission or instance of the area. 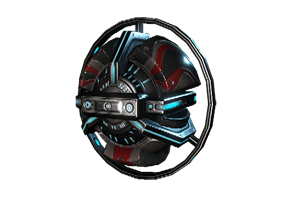 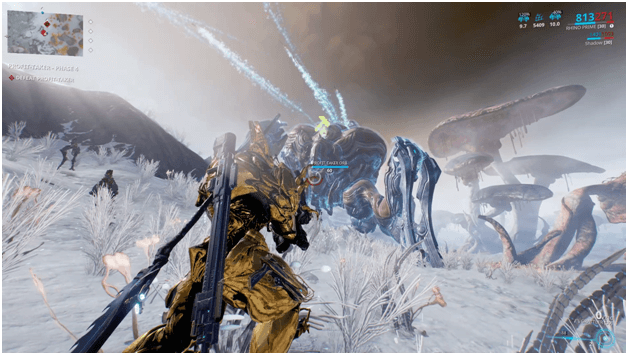 Unlike the first three Toroids, the Crisma Toroid drops when you defeat the Profit-Taker Orb which can be started by doing a Profit-Taker heist. 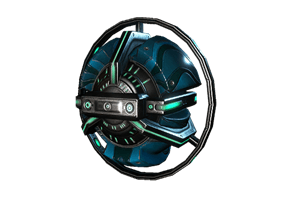 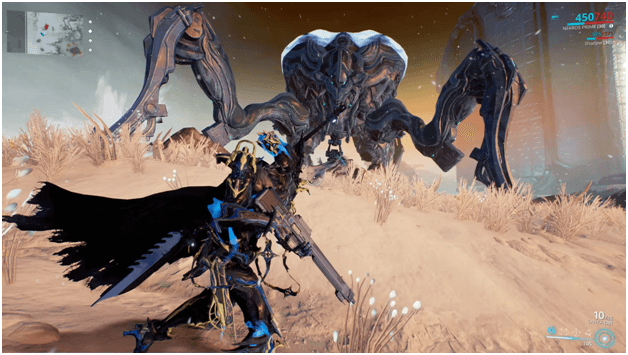 Similar to the previous Toroid, you will need to defeat the Exploiter Orb to obtain a Lazulite Toroid.