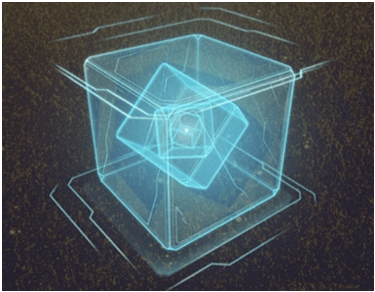 “Vital components used in the creation of Corpus photon-networks.”

Used mainly for Corpus technology, this resource is needed for mostly for crafting the Railjacks. 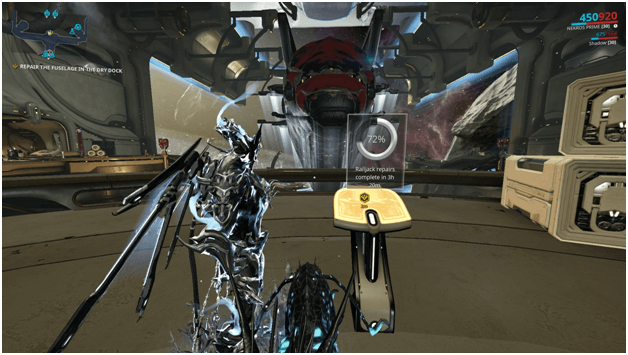 Along with the Rising Tide update, Cubic Diodes were added and are necessary for crafting parts for the Railjacks.

These Corpus resources may be found in the ice planet tilesets and are dropped by eximus units on Europa.

As of now, the main use for Cubic Diodes is mainly for the construction of the parts of the Railjack.

Where To Farm Cubic Diodes?

The Rising Tide quest requires that you craft a Railjack which needs resources such as Cubic Diodes which can mainly be found from eximus units on the Ice Planet tile set, mainly Europa. 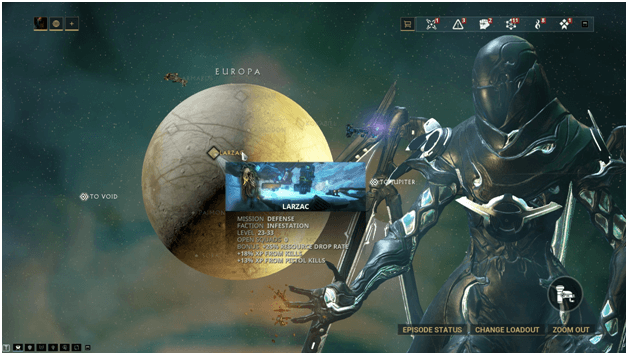 Larzac is one of the missions that are set in the Ice Planet tile set which is more of a large area but does provide space for you to move around without the need to worry since the infested won’t really be attacking from afar.

The infested will prove easy to beat since they can be attacked from afar as they approach and they have several weaknesses that may be used against them.

Being a Dark Sector mission, there will also be a 25% resource drop rate bonus, giving a better chance of getting Cubic Diodes to drop. 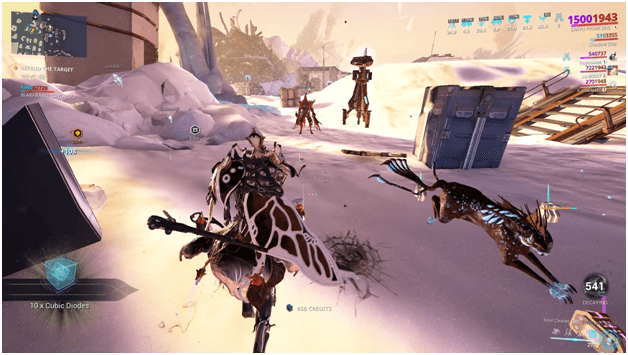 Larzac is a very open defense mission which give a good view of the area as well as it allows you to attack the infested from a distance as they will travel a long way before reaching the defense target.

Infested can easily be killed with slash, gas and heat damage types which can easily be modded into weapons or provided by abilities.

The mission isn’t a very high leveled one and can easily be finished by both new and old players with ease.

Keep in mind that in order to get eximus units to spawn into the map, you will need to stay for a longer time such as 10 minutes or more. 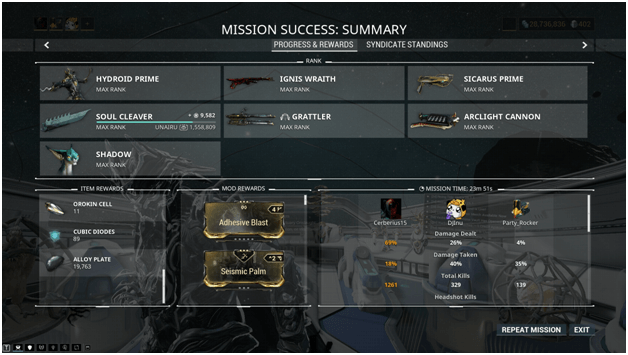 A group farming session on Larzac can result in you obtaining around an average of 40 – 100 Cubic Diodes within 20 minutes (roughly 20 waves).

It is necessary to stay for a while since eximus units do not spawn right away at the beginning of the mission. 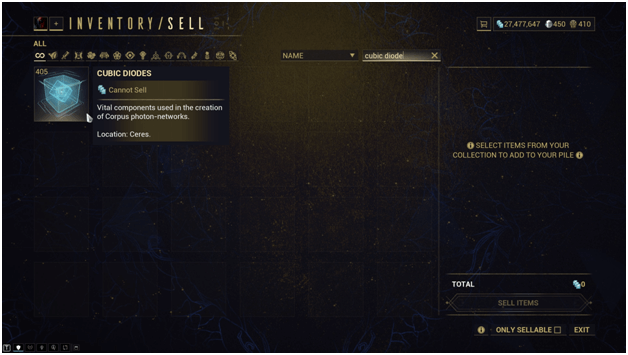 The Railjack requires a certain amount of Cubic Diodes for one of its parts to be constructed before you can continue on with other parts to fully build it.

It is best to farm the required amount and craft the part before mass farming such a resource until other uses are mentioned.