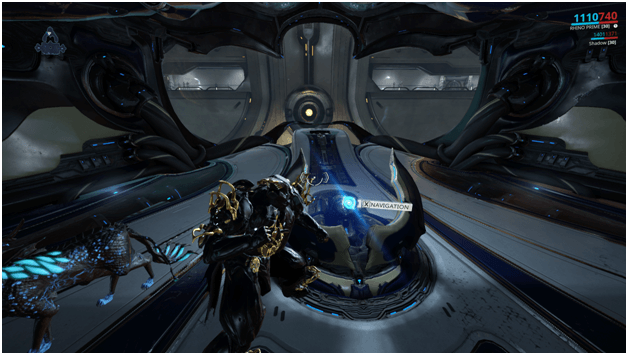 Once you have built your Railjack and have done the initial quest after climbing onboard, you are free to start doing Railjack missions.

In these missions you can obtain more parts and resources for upgrading your Railjack and explore the different Proxima that are available.

Each of the Proxima have different difficulties and the harder the missions are, the better the rewards.

During each mission, there will be a number of Fighters which are smaller enemy vessels and a number of Crew Ships which you need to destroy in order to complete each mission.

Some missions will have bonus objectives that require you to exit your ship and enter Grineer ships or facilities. 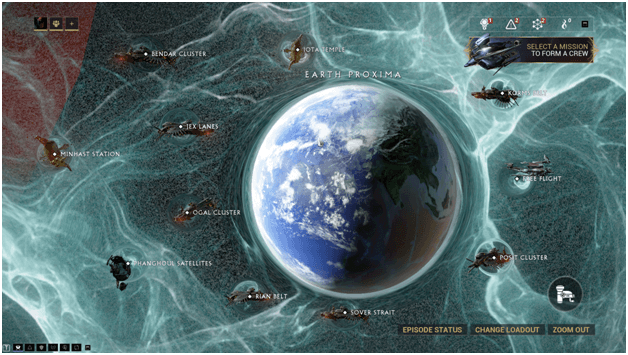 The Earth Proxima is the first and easiest Proxima you can do Railjack missions in and will usually reward you with Tier 1 components and weapons.

There is no Intrinsics requirement to do missions in the Earth Proxima and you need only complete each node to unlock the one that comes after it.

Completing all the nodes in Earth Proxima will unlock the Saturn Proxima.

There is a chance to have 0 to 1 special objective appear when you do missions in Earth Proxima.

The following are the missions in Earth Proxima and the mission details: 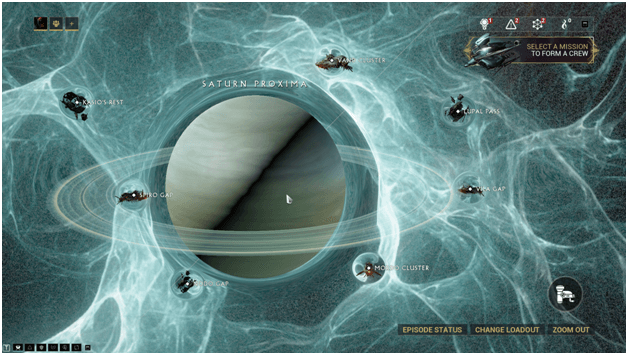 The Saturn Proxima is the second and a medium difficulty Proxima which you may access after completing all the missions in the Earth Proxima.

Doing missions in the Saturn Proxima can reward you with Tier 2 components and weapons which you may use to upgrade your Railjack.

You will need to be at least rank 3 in one of your Intrinsics before you may start missions in the Saturn Proxima.

Once you have completed all of the missions in the Saturn Proxima, the Veil Proxima will be unlocked and you may access missions there.

About 0 or 2 special objectives may appear when doing Saturn Proxima missions which will be randomly determined for each mission.

The following are the missions in Saturn Proxima and the mission details: 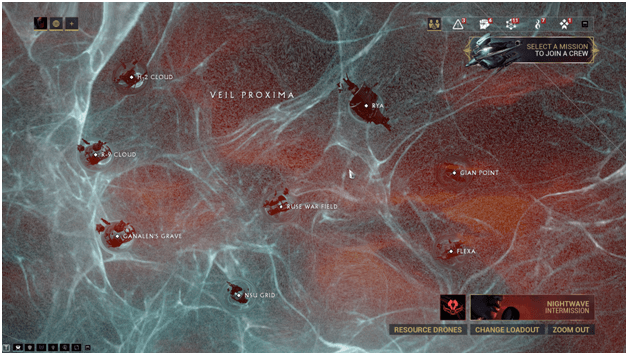 Veil Proxima is the deadliest Proxima of all, having large amounts of enemies and very high levels that can easily overwhelm a group of players that are unprepared.

You may obtain Tier 3 components and weapons from the Veil Proxima which are great endgame parts for the strongest and well built Railjacks.

It is required that at least one of your Intrinsics is rank 7 before you can start a mission in the Veil Proxima.

Every few hours, there is a hidden mission in the Veil Proxima known as “Erra” which unlocks a mystery and introduces a sentient ship in the Proxima along with rewards for those who dare venture into it.

All Grineer forces (not ships) will spawn between level 80 – 90 which can prove hard for those who are not yet geared well.

The following are the missions in Veil Proxima and the mission details: 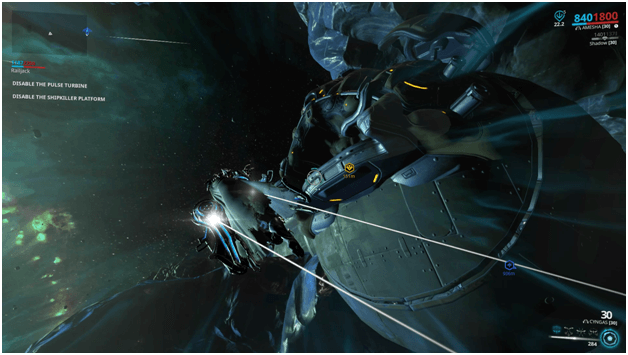 Special Objectives will require you to infiltrate enemy facilities by getting out of your ship and using you Archwing to approach an entrance. 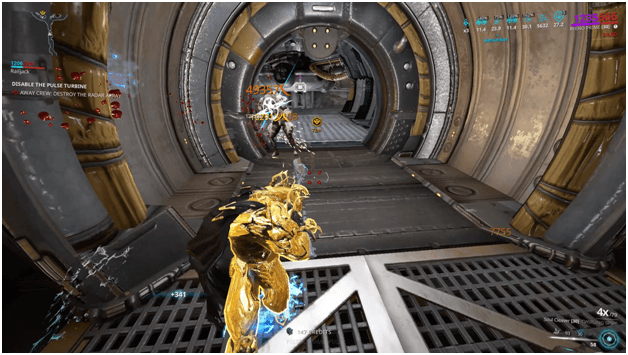 Once inside a facility or ship of the Grineer, you will need to perform the special objectives which are usually disabling the facility or assaulting a target.

The following are some of the known special objectives: 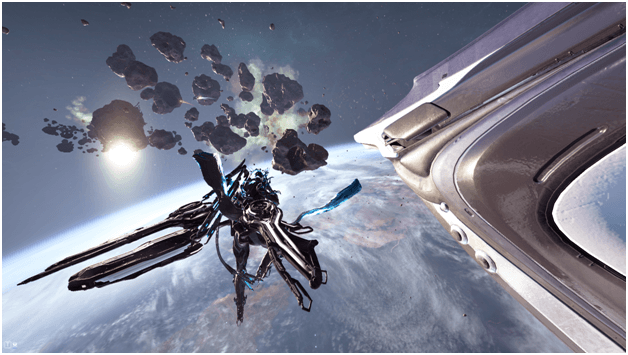