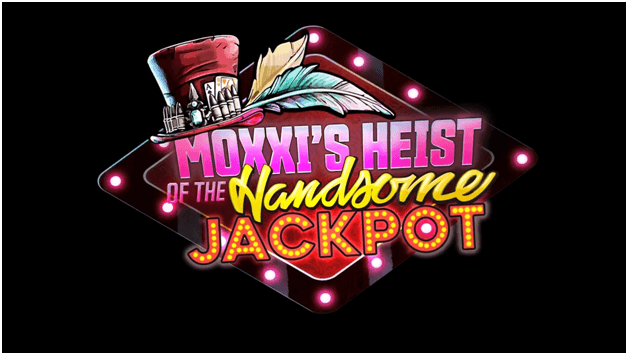 Moxxi’s Heist is a DLC that was added on December 19 2019 which introduces a new location called “The Handsome Jackpot” which is a casino that Moxxi had designed a while back when she was with Handsome Jack.

As a plot for revenge, Moxxi attempts to set up a plan to take over the casino as her final revenge towards handsome jack, giving her full control of the casino as well as all the factions on it.

During the events of the DLC, you will meet several new characters and unravel a bit about the past which goes on back to the previous Borderlands series including the involvement of Moxxi and Handsome Jack.

There will be a step by step procedure through mission as you and Moxxi take on the casino bit by bit while making new friends along the way. 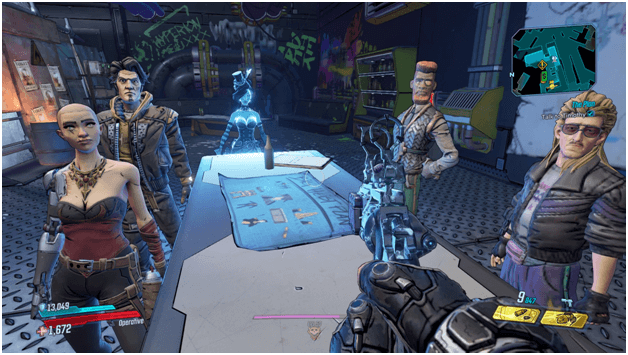 The main story of Moxxi’s heist revolves around 7 different missions which will eventually end with Moxxi having you help her take over the casino.

A ton of maps are included and the missions will take you from place to place as you discover areas full of loot, new crew challenges as well as enjoy the new content.

There will be bosses in the game that can give you good loot aside from the other legendary weapons that have been added with the DLC.

Here are the following missions in Moxxi’s Heist Of The Handsome Jackpot: 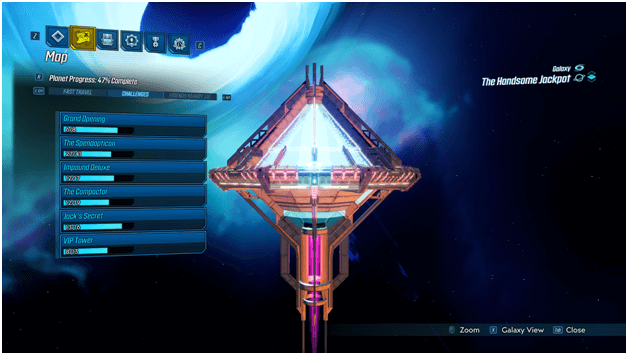 There are additional crew challenges available for you to complete with the Moxxi’s Hest DLC which will grant you rewards afterwards.

The following are the crew challenges: 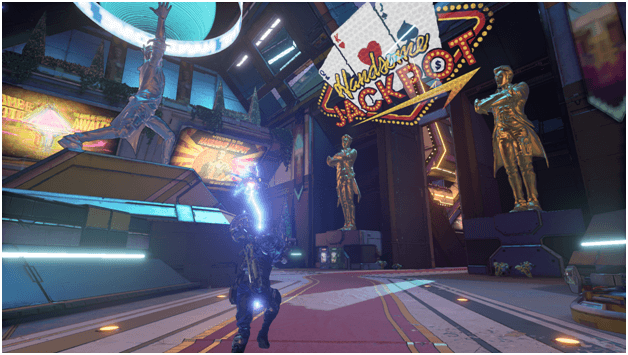 Completing certain tasks and Crew Challenges will grant you different trophies that have been added in the DLC.

The following are the trophies for Moxxi’s Heist: 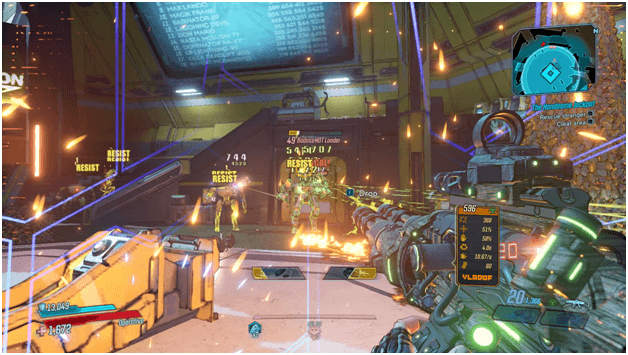