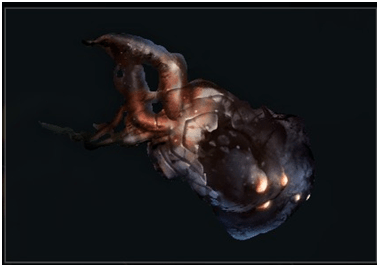 This strange organ harvested form infested enemies is nasty and all but it seems like a use for such a resource is necessary.

Players may use Neurodes to craft several kinds of items such as Warframes, weapons, cosmetics and even Orokin Reactors.

They may not come in large amounts, but they are not hard to come by once you know how to farm Neurodes.

Where to farm Neurodes?

There are several Neurodes farming locations available but not all are quite as efficient as the ones selected in this guide.

Neurodes drops can occur on Earth, Eris, Lua and Deimos but these are not easy to come buy and some grinding will be needed for most missions.

Earth and Lua appear to be the easiest ways to get Neurodes while Deimos and Eris may require more time to actually get drops easily.

Some missions, especially on Earth and Lua may contain Neuroptic Masses that will always drop Neurodes when destroyed. 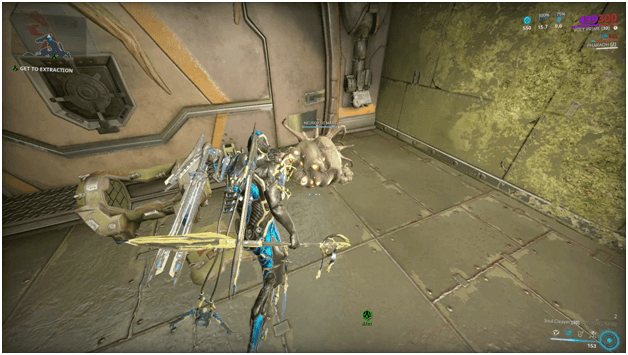 Mantle appears to be one of the best ways to get Neurodes early game since the map can easily be cleared and the spot at the end has several containers, giving a good chance for one of them to be Neuroptic Mass.

Players may usually find Neuroptic Mass when doing missions on earth and Mantle offers a good chance on how to get Neurodes.

Simply bring a Warframe with you and complete the mission in order to farm Neurodes but take note that you may need to repeat the mission a few times as the containers are random. 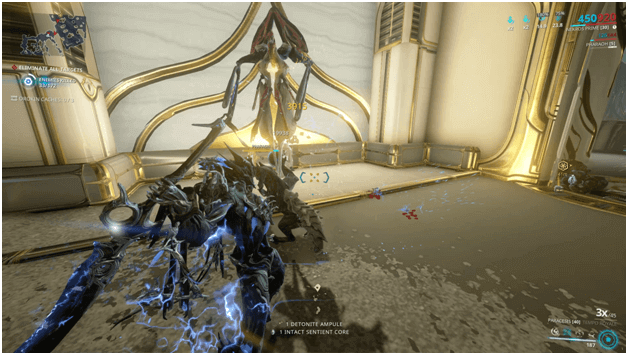 There are two methods on how to get Neurodes in Plato since the map may have Neuroptic Masses lying around and eventually you will come in contact with Sentient Scouts, who later on call on sentient enemies to attack you.

Sentient enemies have a good chance to drop Neurodes and while you’re at it, you can roam around and get even more from the Neuroptic Masses.

The only downside is that you need to clear the mission as it is an exterminate mission which may have over 100 enemies in it, but you can always use Warframes that are good at clearing missions fast. 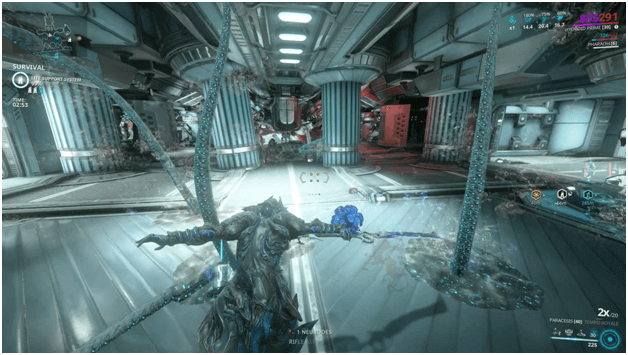 If you have a squad or get lucky to find a mission set to public, Zabala is another mission which players consider as the best place to farm Neurodes.

This is because the mission is a Dark Sector survival mission which provides a 30% increased drop chance which is quite high for such a mission.

As the drop chance is already increased, players get to increase the chances for Neurodes drops by using Warframes that can force loot from enemies such as Nekros or Hydroid.

Since you will be going against the infested, it is easy to use weapons to easily kill them such as slash type weapons or heat weapons like the Ignis Wraith.

While there are several planets that have Neurodes in their drop list, the resource remains a bit of a challenge to farm.

Beginners can make good use of Earth when searching for Neurodes and can resort to Lua and Eris later, preferably doing the Zabala mission on Eris or the Plato mission on Lua.

It’s a good idea to roam maps that have Neurodes in their drop table as this may be a sign that the missions have Neuroptic Masses that drop Neurodes when destroyed.