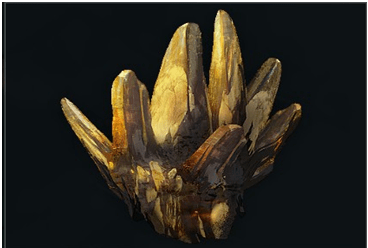 “A rare lighter than thin air alloy of Orokin origin”

This type of alloy which is of Orokin origin is one tricky resource to farm, especially when you are new to the game and it is sometimes considered one of the most annoying resources to farm.

Oxium is needed for many items that can be crafted which range from weapons to Warframes and are even needed with crafting with gems.

Having a good supply of Oxium is good as it can be used for many blueprints that you might obtain later on when you progress throughout the game.

The best place to farm Oxium would be wherever you could find a lot of Oxium Ospreys as these are the enemies that drop Oxium. 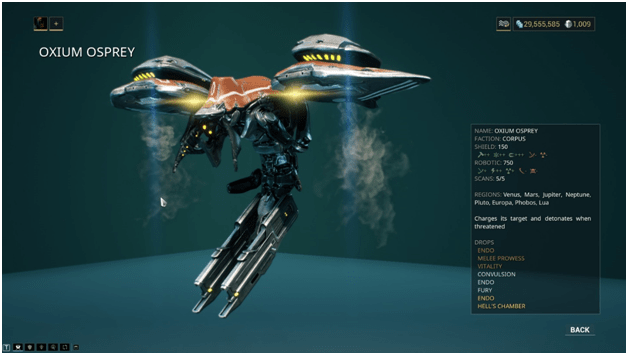 Oxium Ospreys are Corpus units and can be found on missions where you fight against the Corpus.

Oxium Osprey are mostly found in missions located on planets that the Corpus are in control of and it is even possible to obtain Oxium in Dark Sector missions.

There are a lot of Corpus missions but determining where Oxium Ospreys would spawn will help you choose where is the best place to farm Oxium.

So far there are a few places where we would go to farm Oxium and take note that it is best to hunt in a group especially one with Hydroid and Nekros. 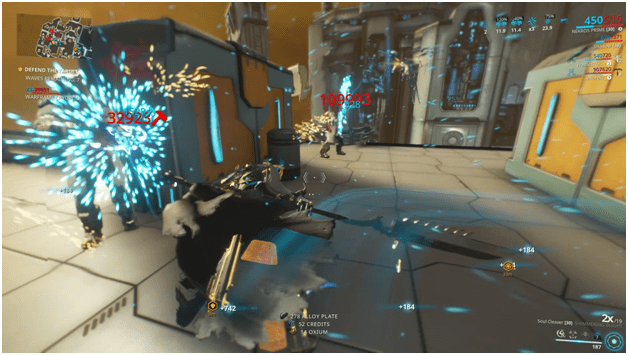 Ever since some changes were made and such as the unlimited capture enemy spawning was fixed, Io has become one of the best places to farm Oxium.

There surely are other Corpus defense missions but IO is good for relic farming as well. So, I would suggest farming here instead for multiple benefits.

A good number of Oxium Osprey spawn in IO and players can team up to increase the number of enemies and in order to complete waves faster. 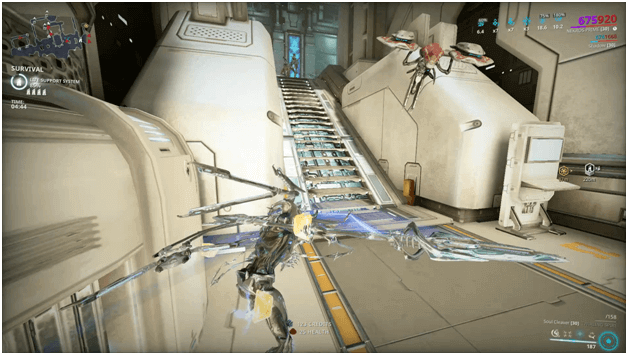 For those who wish to farm other resources along with Oxium, Elara makes a good substitute for IO but there is no guarantee of the same total number of the resource that can be obtained.

Players will eventually stumble upon Oxium Osprey in Elara and depending on how many players there are in a squad, more will be available to kill.

Its important to bring allies with you when farming Oxium as every drop counts and more players mean more drops.

There are few equipment that need Oxium but sometimes you will need this resource in large amounts, which makes it important to know where to farm Oxium.

Players should always try to farm in groups due to the increase in enemies based on the amount of people in a squad.

It is common for players to think Oxium cannot be farmed in certain missions, but this is only certain if there have been no Oxium Osprey spotted.