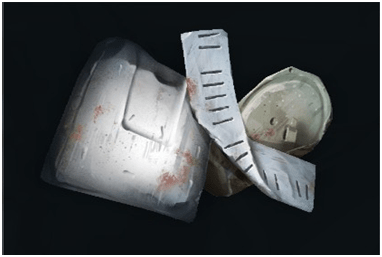 What is Salvage in Warframe?

Broken down metals and other materials all in one. Salvage is a basic material for crafting most of the necessities in Warframe no matter how or what it is used for.

Salvage is necessary for several blueprints as well as research in the Dojo.

Stocking up on it will provide beneficial for when you get more blueprints that you will soon need to craft.

Where to Farm Salvage?

If you know how to farm Salvage, then that won’t be a problem that is why needing to know where exactly is the key. 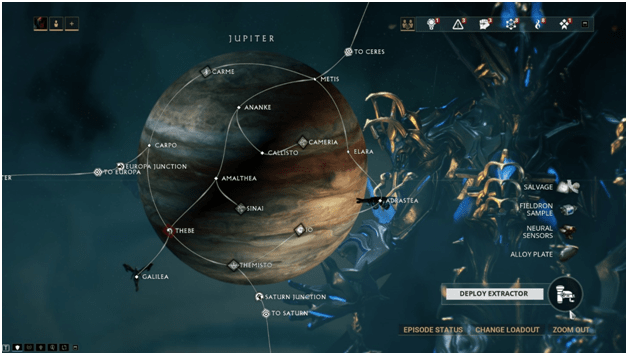 The best place to farm Salvage along with many other resources are on Mars, Jupiter and Sedna.

I seem to be getting Salvage more on Jupiter which not only gives us Salvage but a lot more including Neural Sensors which we will also need sooner or later.

I usually farm Salvage on two missions because they seem not only the resources I need but they give it in a good amount as well as a few other bonuses.

Below are the Best Missions to Farm Salvage 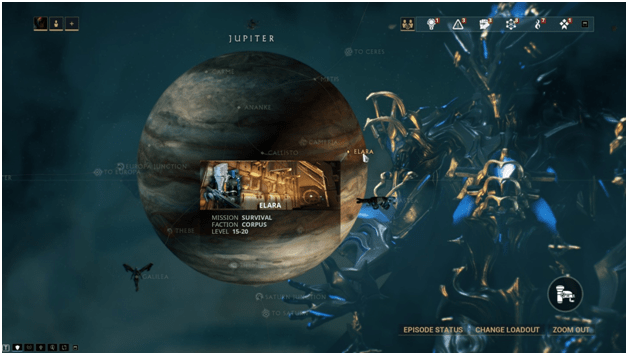 Elara is a decently low level mission and the corpus enemies do not pose much of a threat. There are also a lot of storage containers lying around as well as lockers.

The Corpus enemies in this mission provide little to no threat and you can complete the mission a lot faster than it was intended to be completed. 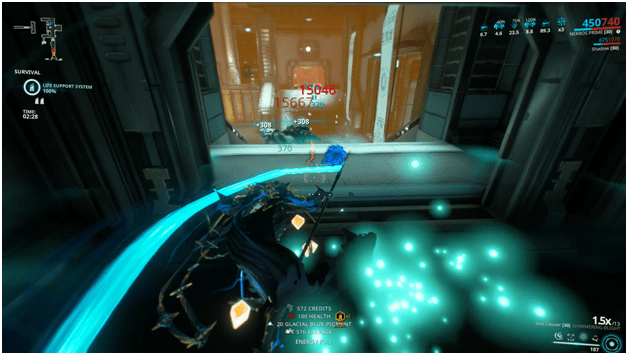 The Corpus move slow and don’t have that much protection at low levels. A decent weapon with a simple build should be enough to take them out within one or two hits.

A great way to farm would be roaming around destroying loot containers and opening storage lockers while killing enemies when solo.

There are also spots where you can camp as well but better when your with a squad for more enemies. 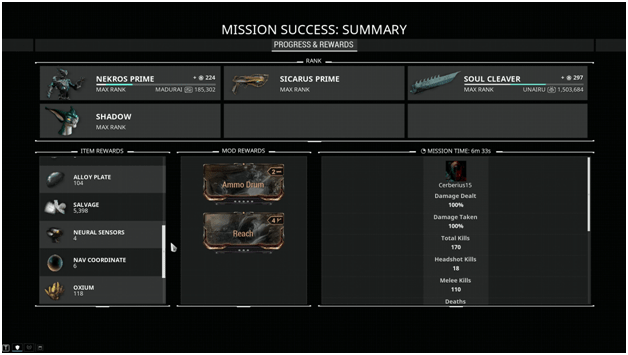 Going through with Elara will approximately give you an amount of around 1000-5000 salvage for a duration of five minutes. 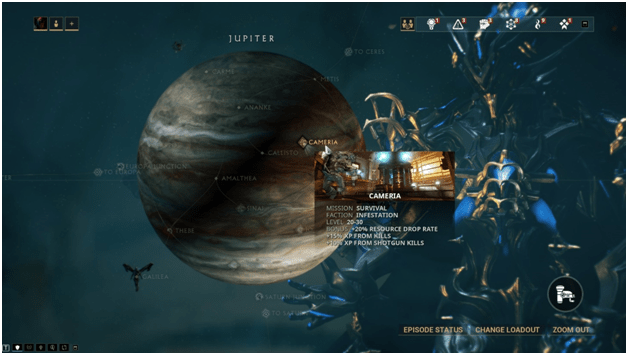 Cameria is a great mission for farming Salvage and a lot of people say it is the best place to farm Salvage in 2022.

I for one find it easy to farm Salvage here and if you have seen the amount of Salvage I have you might think I pretty much know how to farm Salvage.

Dark Sectors such as Cameria provide a good boost in drop rate, for this mission we get 20% and that is pretty good most of the time. 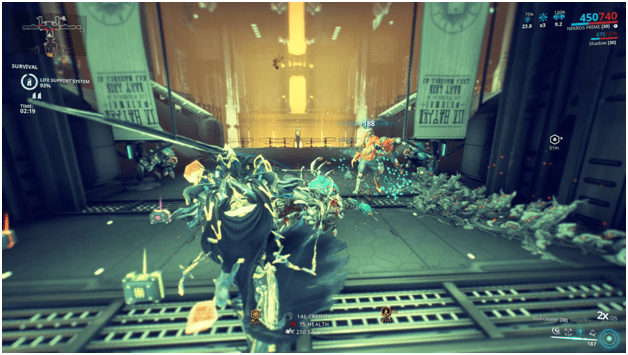 This mission is practically the same as Elara aside from the fact that the enemies are infested instead of the Corpus and some pathways have been changed along with the facility being overrun by an infestation.

Since you are going against infested you can take the advantage of camping them out and taking them out from long range or you can roam around killing them.

Aside from killing the infested you might want to look around as well for storage lockers and containers. Since, there are tons stacked together, especially the lockers as some even come as four in a row that or accessible. 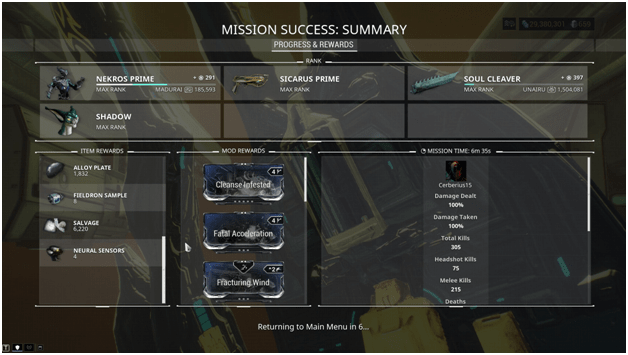 Since you will be killing lots of infested you can expect to get an average amount of 1000 to 7000 Salvage around about five minutes. 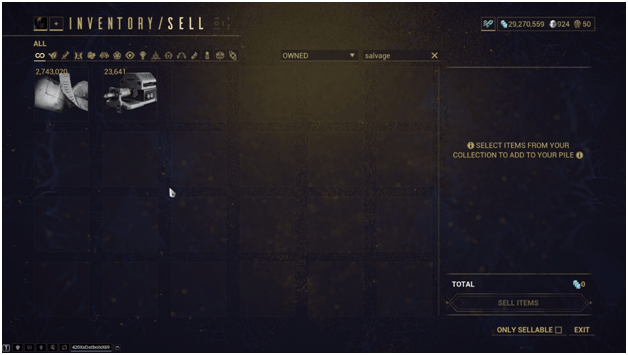 Once you know where to go, you will know it’s easy when it comes how to farm salvage soon enough. Finding a mission that gives you a steady flow of enemies to kill is the key.

It takes only a half an hour to get a large amount of Salvage and taking the time to stock up on this will be useful for later on.