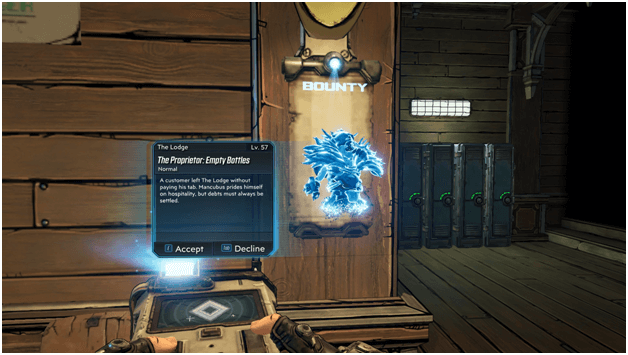 A man named Gideon has run off with wine from The Lodge, which is considered to be an abuse of his guest privileges and Mancubus Bloodtooth would like him to be found and dealt with accordingly.

Your job is to head to Skittermaw Basin and locate Gideon to serve justice for his abuse of the hospitality that was provided by The Lodge. 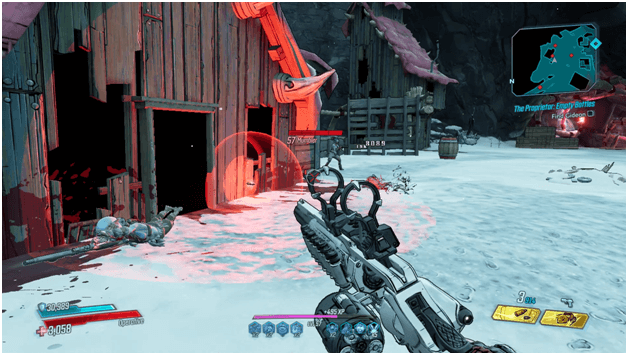 Gideon has a home near the Clan Amourette camp which is a good choice to fast travel too if you have already unlocked the fast travel hub.

Proceed towards the waypoint which will lead you past Bitehome which is a town filled with Frostbiters and head to the top to find Gideon. 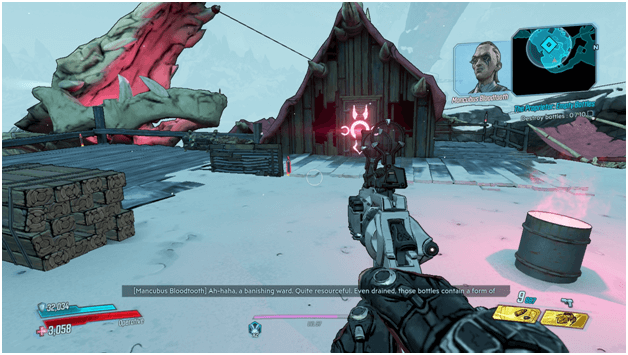 It will appear that Gideon had already finished the bottles which means that the consequences will now be more severe but a banishing ward has been set up to keep him safe. 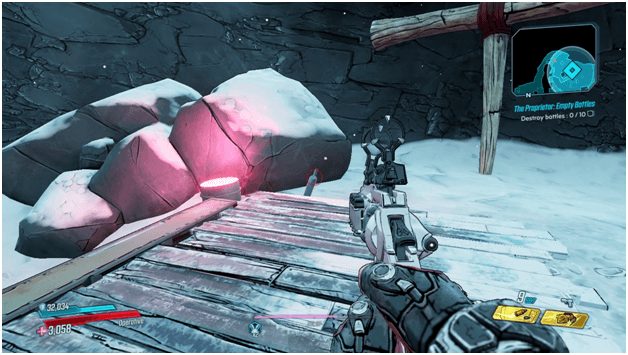 Search around the house for bottles that are scattered and destroy them to lift the banishing ward and force Gideon out.

There are 10 bottles in total which must be destroyed and these can easily be spotted if you move around the area.

Started from the steps heading to Gideon’s area, you will find bottles in order by the following locations going in a clockwise rotation: 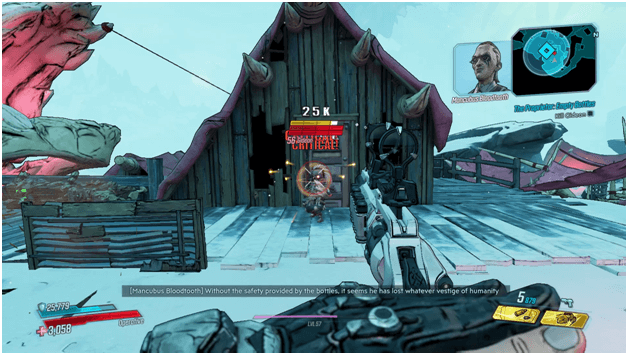 Once the banishing ward has been lifted, begin attacking Gideon and kill him to serve the punishment for his crime. 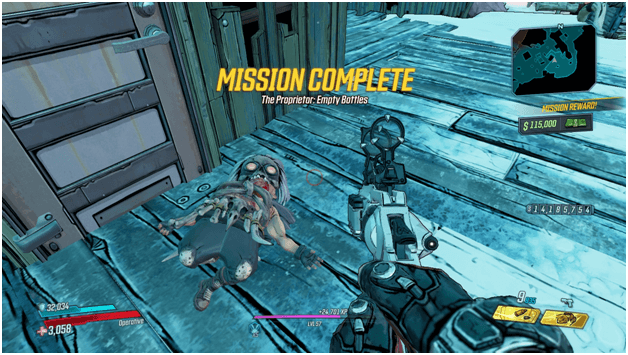 Once you have killed Gideon, the mission will come to an end and you will be rewarded with around 115,000 cash. 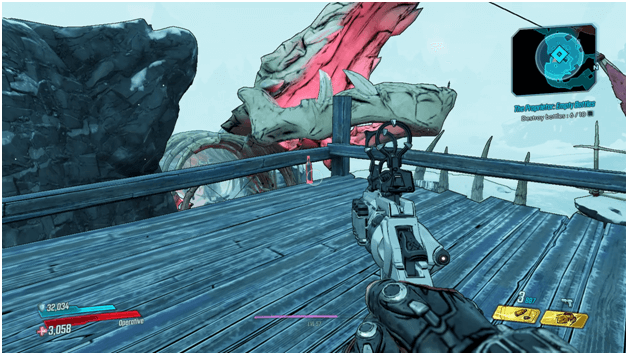