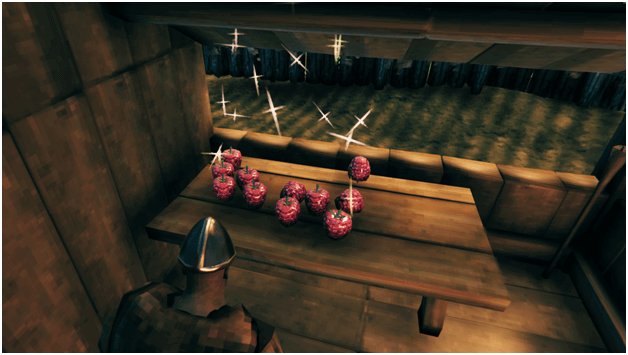 Nothing beats a lovely juicy couple of Raspberries to munch on when you first start playing Valheim, and these can easily be found and collected.

Foraging is an important early game and even late-game activity as this provides you with essential food items such as Raspberries.

Raspberries have more uses than just being eaten for a bit of sustenance, but you can munch on these to get a food buff that provides 10 health and 20 stamina during your early stages of the game.

How to Farm Raspberries? 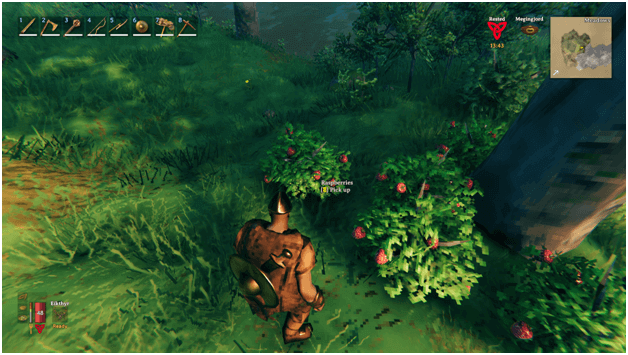 Raspberries can be found mostly in the Meadows, and you can usually spot them near trees in several areas within it.

To farm Raspberries, simply approach the bushes that they grow on, which you can identify by the berry’s appearance on the bushes.

Interact with the bush, and the Raspberries will drop and be placed into your inventory when you are close to them.

Raspberries will eventually respawn after being picked and available once again after 300 minutes have passed from the last harvest.

You can mark the Raspberry spawn’s location on your map so that you can come back to groups of them later on to get more.

Some premade areas may appear to show Raspberries planted in the ground as if they were farmable, and this is not true as there are no Raspberry Seeds in Valheim.

Building too close to Raspberry spawn locations can prevent them from spawning.

Different Raspberry recipe items can be cooked using the Cauldron, and you may also craft other things with it.

One of Raspberry’s most important uses is with creating meads that can help with your health or stamina.

Mead base items need to be placed into a Fermenter to create meads and take two days to process before they can be collected. 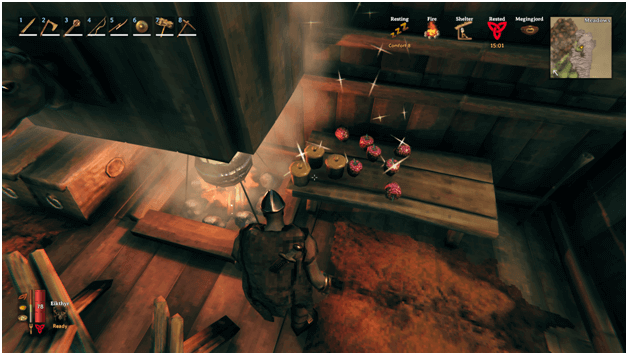 Queens Jam is a delightful early game item that provides a moderate boost in health and stamina, helping you progress faster until other food is available.

The ability to craft health or stamina mead using Raspberry comes in handy when you are fighting more formidable enemies, exploring, or taking on bosses.

Raspberries are easy to spot, and you will notice them quickly from afar, but you should try to avoid damaging the Raspberry bush or bushes as this will reduce your Raspberry collecting potential.