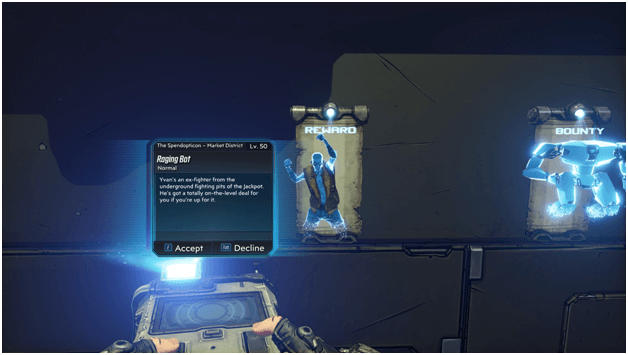 Yvan, an ex-fighter that took part in some underground fighting has an offer for you that he claims can make the both of you filthy rich.

Your task will be to help Yvan rig a match and participate in it later on after disabling some of the competition outside to speed things up. 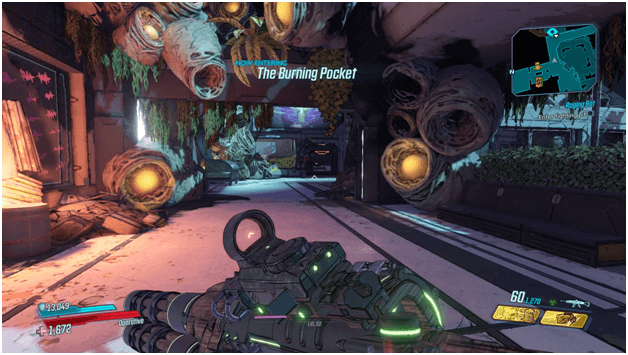 Head over to the market district by foot or fast travel to save some time and make your way towards the waypoint where Yvan is waiting. 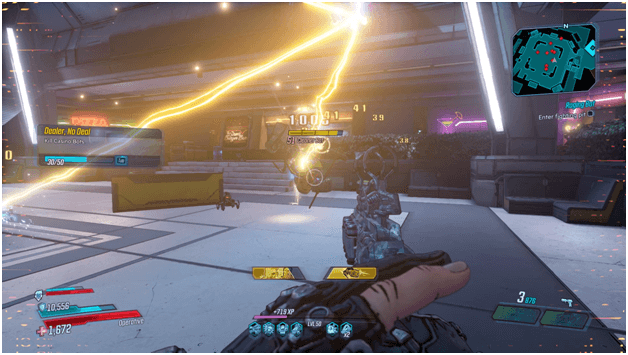 There will be bots along the way to the fighting pit which you can fight through or clear out on the way there. 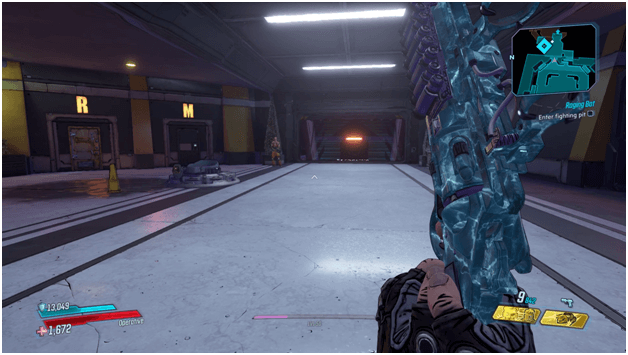 Once you arrive, you will see Yvan waiting at the side and the waypoint will change to the door on the left side in the room. Interact with the door so you can tell them that you are entering the “bridge tournament” which will make them open up the door and let you enter the fighting pit. 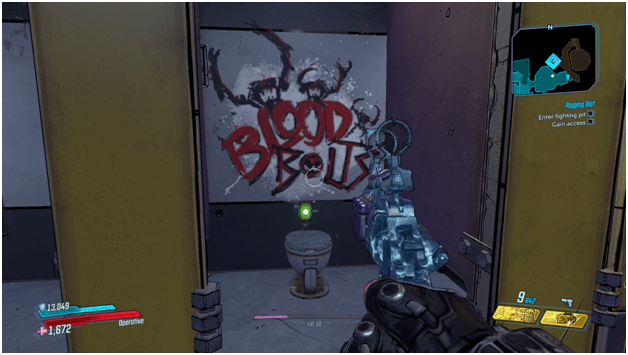 You will find yourself in a bathroom but one of the stalls will have writing in them which signifies a hidden button. 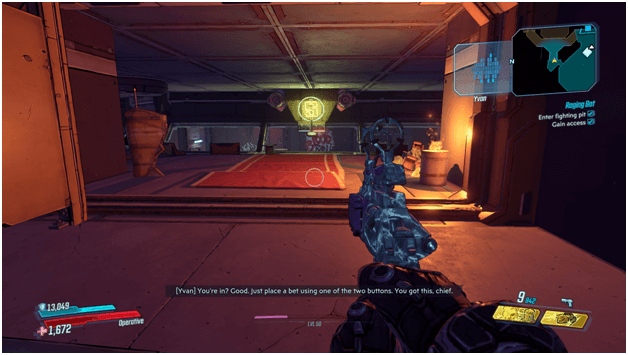 Interact with the toilet in the stall and the whole room will be brought down, revealing that it was actually an elevator. 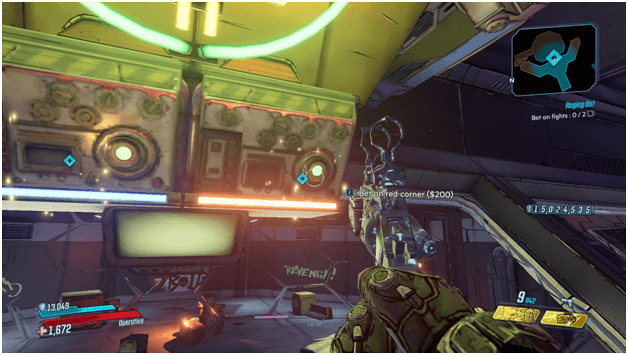 Head forward to the observation area and bet on some of the fights so that you can watch them and see how things work. 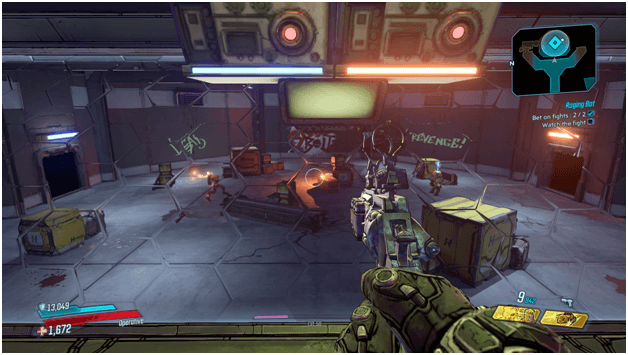 You will need to bet two times and watch the enemies destroy each other in order for the mission to continue. 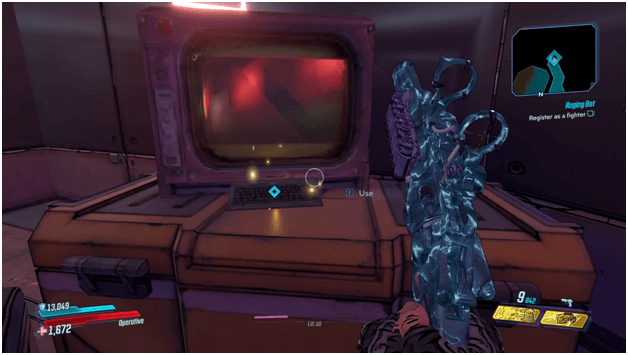 After the two matches, head over to the side where a waypoint is marking a computer and register yourself as a fighter. 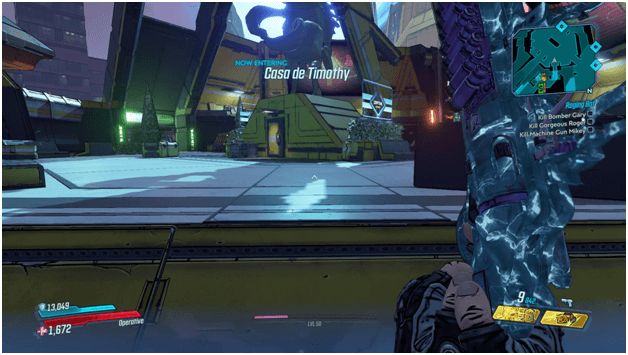 Once you are registered, Yvan will tell you to get rid of the competition so things will be faster and there will be three enemies marked by waypoints. 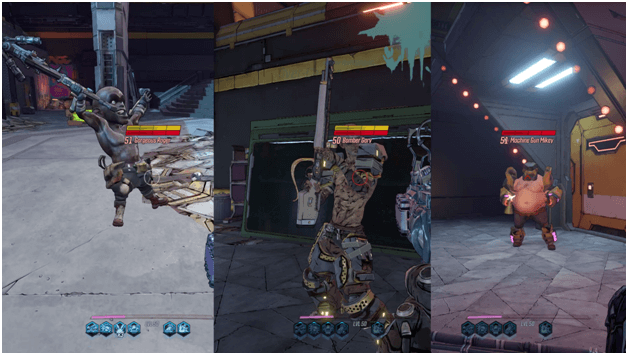 There will be three enemies that you will need to kill who are Gorgeous Roger, Bomber Gary and Machine Gun Mikey. 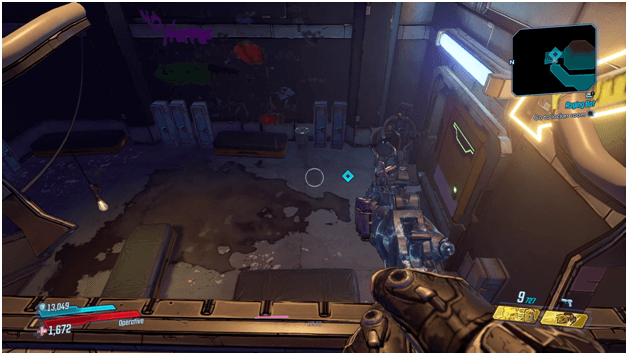 Fast travel back to the Market District and head down to the fighting pit, continuing along to the marked location where you will enter the fighting area. 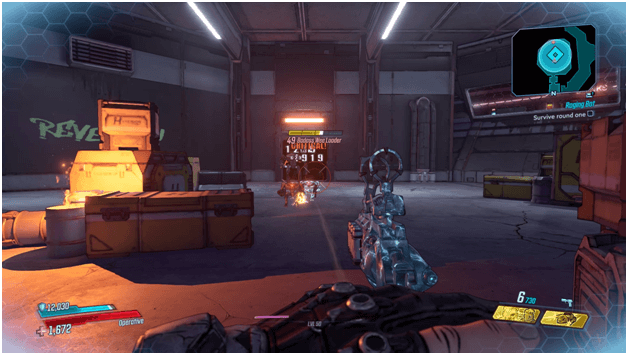 Enemies will start arriving and you will need to fight all of them until you reach the third round where Yvan wants you to forfeit by means of letting the enemies kill you. 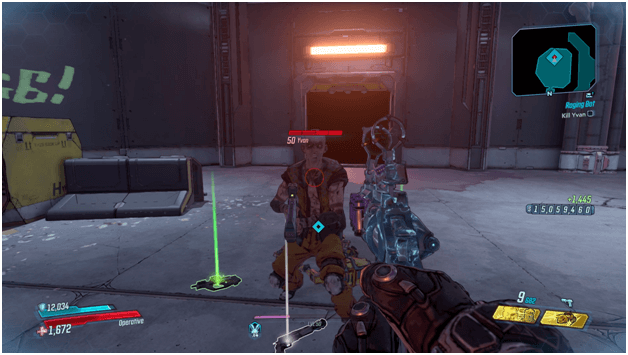 If you let yourself get killed, Yvan will give you an extra amount of cash but once you survive the third round, he will become angry and come to kill you himself.

After Yvan comes to kill you, you can kill him and once he is dead, the mission will be finished. 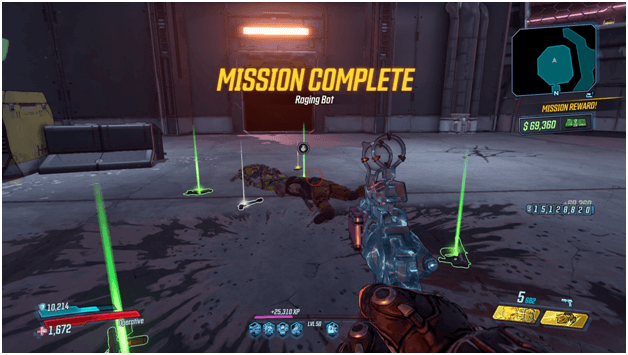 Once you have finished the Raging Bot mission, you will be rewarded with around 69,360 cash. 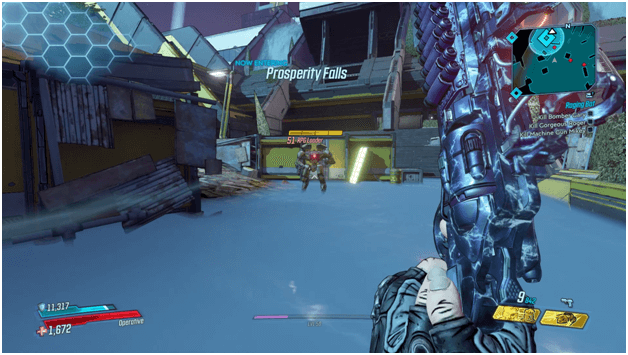