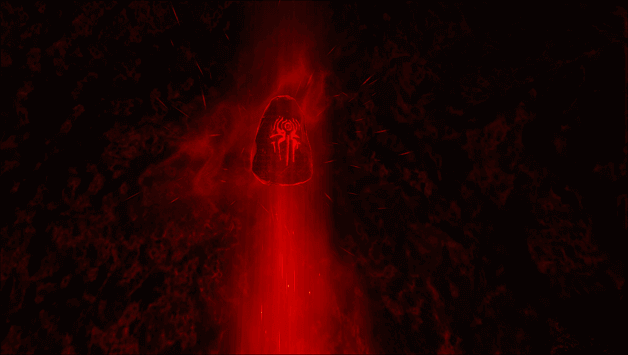 The addition of Fjordur to Ark Survival Evolved has brought many new things to the game, including a new collectible known as runes.

These runes act as replacements for the Explorer Notes that you would usually find on other maps and also provide experience bonuses.

There are 200 runes in total and those who collected several of them can expect greater rewards including the opportunity to make their character even stronger.

How To Get Runes?

The Fjordur Runes are scattered all around the map and you will need to first locate them, which can take quite a bit of time. You will notice them easily if they are nearby as they have a red glow and you can see the rune floating in the air nearly higher than a player.

Simply walk up to the rune and you will collect it, which will add to the indicator which you can see on your HUD that can show how many you have out of 200.

What Are Runes For?

Since the Fjordur Runes act as the map’s version of Explorer Notes, you will get a buff that boosts your experience game by 4x the normal rate which lasts up to 10 minutes.

Upon collecting 100 runes, your character’s max level will be raised by 5 and another 5 when you have reached 200 runes in total.

This is needed if you ever want to wield the Mjolnir (equipping it on your Tek Sword) because it requires you to be level 190. (Meaning you need to ascend on other maps) 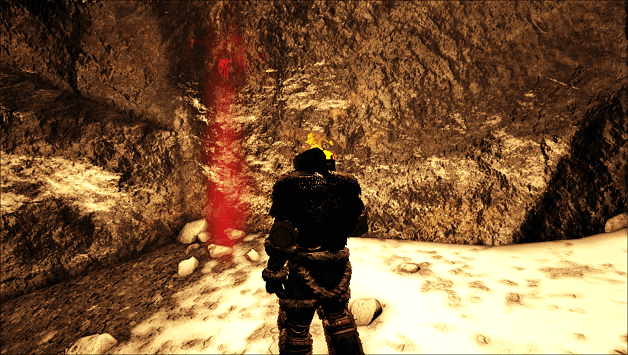 While it may take some time to get all of the runes, it is quite worth it in the end and you also benefit from the experience boosts.

The additional 10 levels from collecting all 200 runes can be a big help, especially when you add them to ascension levels you also gained.

One of the greatest rewards for collecting all 200 runes would be the ability to wield Mjolnir, as long as you also ascended on other maps to reach level 190.