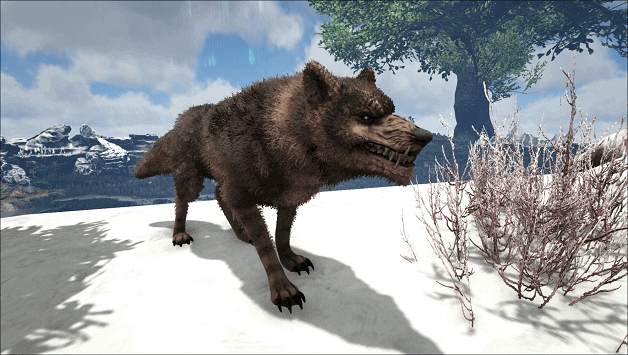 The Fenrir is a dangerous wolf-like creature from long ago that now exists on Fjordur, capable of causing mayhem to those that get in its way.

This aggressive beast is capable of shedding its enemies to bits but more so, it can slow them down with its cold bites or even completely freeze them with a magical howl.

While this creature cannot be found openly in the wild when venturing on Fjordur, it can be obtained as a reward for defeating a greater enemy. 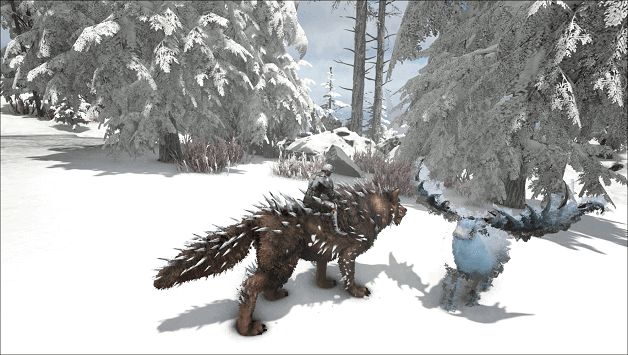 The Fenrir unleashes a horrific howl that damages and freezes enemies that are nearby it, keeping them in place until the ice thaws over.

This debuff can last for up to almost 10 seconds and renders the frozen victims vulnerable to take damage.

The ability can be activated with the following buttons:

The Fenrir takes a deep bite into a target, dealing a massive amount of damage and slowing them down for some time.

Enemies affected by the attack are slowed for up to 10 seconds as well at a very drastic rate making it impossible to traverse.

Fenrir affected by Pack Bonus will have increased damage and defense during combat making them more effective in battles.

Having multiple Fenrir together allows them to efficiently hunt together as they deal more damage and can survive better by taking less.

The Fenrir is capable of slowing enemies with its Frostbite and can completely freeze a group of targets around it with Frigid Armor.

This allows you to disable enemies and decide whether to kill, escape or tame creatures that have been frozen solid.

Light on its feet, the Fenrir is more than capable of traversing any map and can leap a good distance to get around.

Being able to equip weapons and tools, you can easily bola or knock out creatures while on the back of a Fenrir, which makes it easy to outrun targets.

With its ability to disable enemies, take more damage, and since you can wield weapons while riding it, the Fenrir makes a perfect battle mount.

How To Get Fenrir?

There is no Fenrir taming and instead, you will obtain it by defeating the final boss on Fjordur, Fenrisúlfr, rewarding you with it afterward.

Once the final boss has been defeated, you will get the trophy, flag, and element along with a Cryopod containing the Fenrir inside it.

To release the Fenrir, simply equip the Cryopod and throw it to release your new Fenrir which is now permanently yours. (A Cryopod with a creature inside can be stolen so be careful) 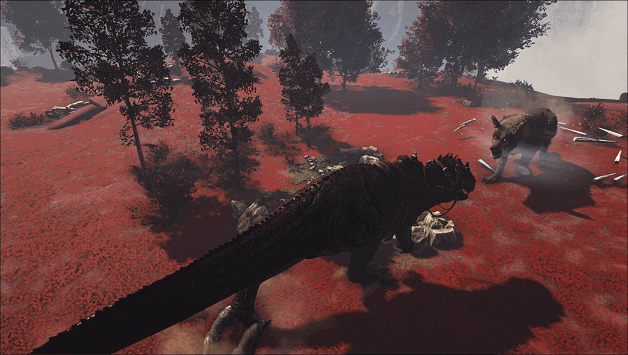 What Do Fenrir Eat?

The Fenrir is a carnivorous creature and will eat any type of meat that you place in its inventory to sustain its hunger. 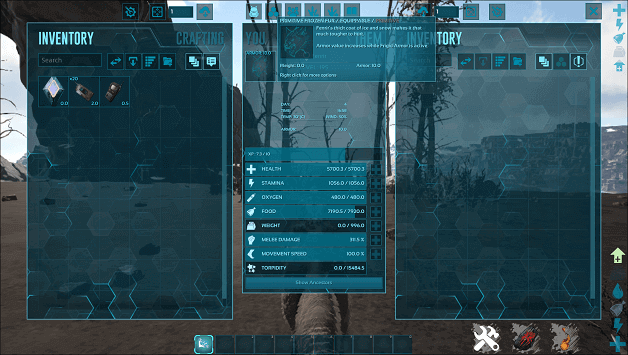 The Fenrir’s saddle slot is occupied by the Frozen Fur equipment which adds additional armor to the Fenrir, which increases, even more, when Frigid Armor is active.

The Fenrir does not have an “Enable Mating” option and thus cannot breed as of now, which makes it only obtainable by defeating Fenrisulfr.

The Fenrir does not spawn anywhere on the map except for when you are fighting Fenrisulfr, who spawns them as it attacks you. 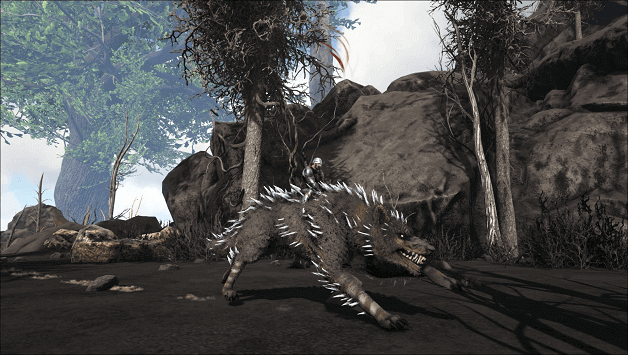 The Fenrir is a very versatile mount and great for disabling enemies with its slow and freezing attacks, making it great for chasing down and killing enemies.

You can use its ability to disable creatures to set them up for traps as well or to even bola them, making this beast an all-around mount.

With its ability to tank damage thanks to its Frigid Armor, the Fenrir has good survivability and can even fight well alongside other Fenrir.