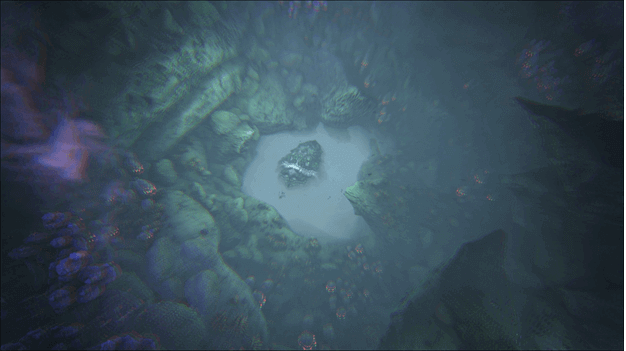 Moeder, Master of the Ocean is one of the bosses that you will encounter in Ark Survival Evolved, specifically on the Genesis Part 1 map.

Unlike other bosses which you fight on land, Moeder is fought underwater, making it more challenging as it limits tamed creatures and requires you have the gear to let you stay underwater.

Moeder appears as a massive eel-like creature and is notably larger than a Mosasaur, making it hard to get away from and terrifying to face.

How to Summon Moeder?

Moeder can be summoned at an underwater terminal located at 39 – 52 or use the missions tab to track it easily.

Once you arrive at the terminal, select the Moeder mission (there are 3 difficulties) and the teleportation sequence will begin.

Fighting Moeder is simple but can be challenging if you are unable to avoid getting attacked, split between two different phases.

The first phase includes Moeder staying in its underwater burrow and there will be Eel Minions swimming around.

Kill the Eel Minions and Moeder will be enraged and leave its hiding spot, attempting to chase after you and attack you.

Watch out for the attacks of these eels as they can shock you, reducing your damage output and slowing you down.

Moeder will attack you for a small duration or until you deal a certain amount of damage and once again you will have to start from the first phase.

Continue repeating the phases, killing the eels and damaging Moeder until you have completely depleted all of its life.

Watch out for whirlpools that spawn in the arena, they can cause a lot of trouble, similar to the ones that you find in the Ocean Biome.

Be sure to continuously damage Moeder or it will begin to heal, which will prolong the fight, remember there is limited time. 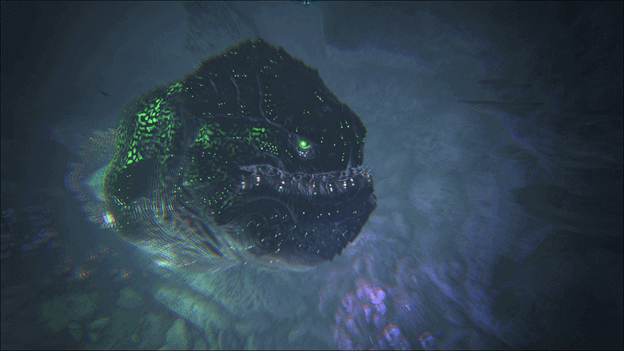 The Gamma variant of Moeder has eyes and parts of its bodies that glow with a greenish color, covering its body and emphasizing its stare. 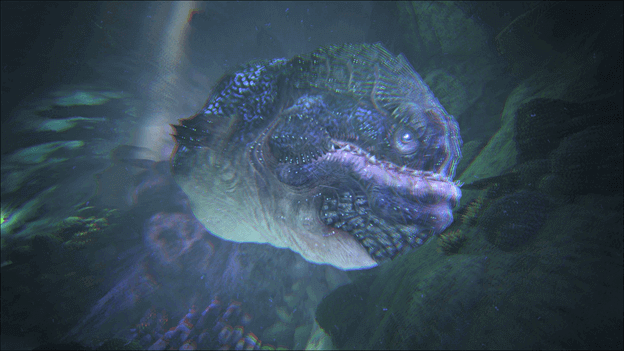 The Beta Variant of Moeder differs in color but remains the same in other appearance, having a purplish-blue glow for its eyes and body. 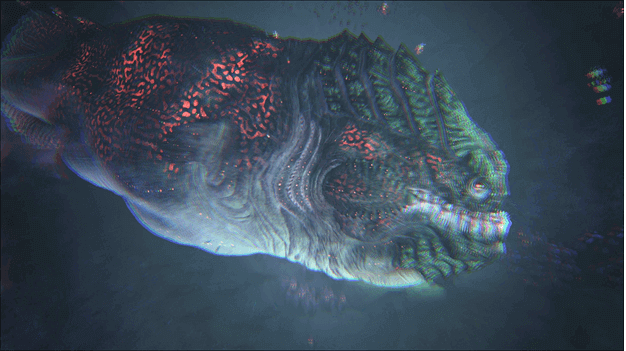 The Alpha Variant of Moeder has a red glow for its eyes and body and is the strongest of all variants, seemingly more frightening than the two other variants.

How To Make Energy Brew in ARK