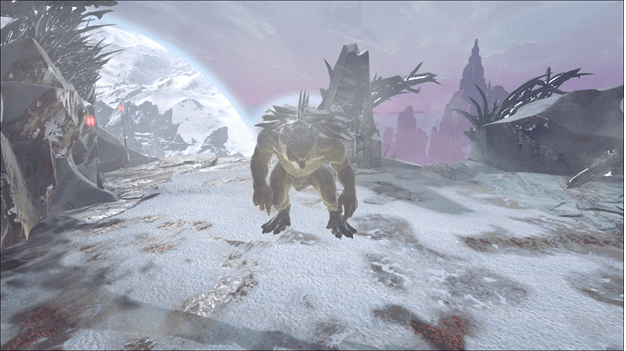 The King Titan is the strongest boss in Extinction and it is the only one on the map that has a Gamma, Beta, and Alpha variant.

This creature appears to be a large reptilian creature that has been exposed to corruption, its Alpha variant being similar to Tek creatures.

Defeating this boss is considered to be the final act in Extinction, ending the story for those who defeat the boss and enter the final portal.

How to Summon King Titan?

To summon the King Titan, you will need to collect all of the necessary tributes and bring them to the King Titan Terminal at 3.5 – 49.2 within the Forbidden Zone.

The King Titan can only be summoned if you have trophies from the other bosses, making it required to fight them before you can progress to this boss.

The King Titan has several attacks which range from fireballs and melee hits to even calling down meteors to deal heavy damage.

Unlike with other bosses, you will need more tactics rather than sending your bred creatures in to do an all-out attack, unless they have very good stats.

You will need to watch out for the King Titan’s attacks and take advantage of when it is resting to deal a lot of damage.

Watch out for its melee attacks as they are just as deadly as its ranged ones, making it vital to have high health tames that can’t be killed easily.

Make sure that you stay in the center of the arena, or else the King Titan will be reset, bringing it back to the center with fully recovered health.

Using Titans against the King Titan can be advantageous, while Meks and even the Mega Mek (assembled using M.O.M.I. equipment to combine 4 Meks) work as well. 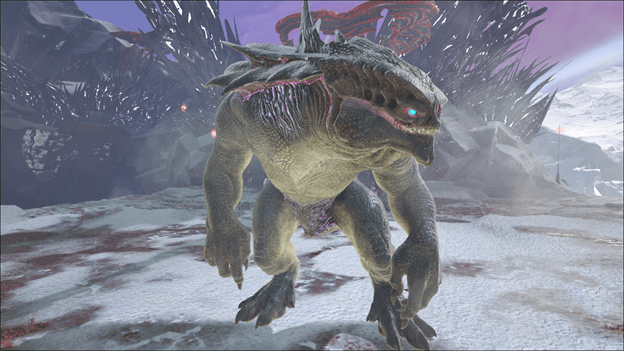 The Gamma variant of King Titan appears to be a large dark-green reptile or dinosaur-like creature standing on two hind legs like a humanoid being. 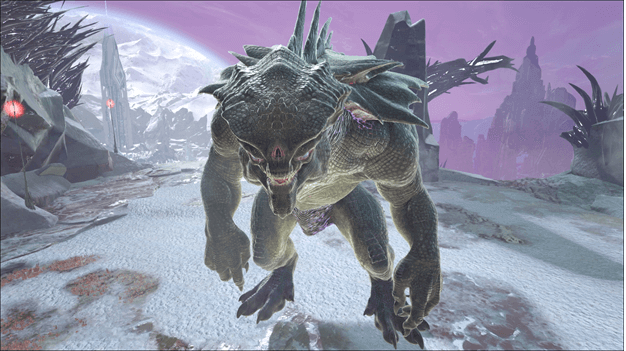 The Beta variant of King Titan does not seem to have a difference from the Gamma King Titan, only having higher stats. 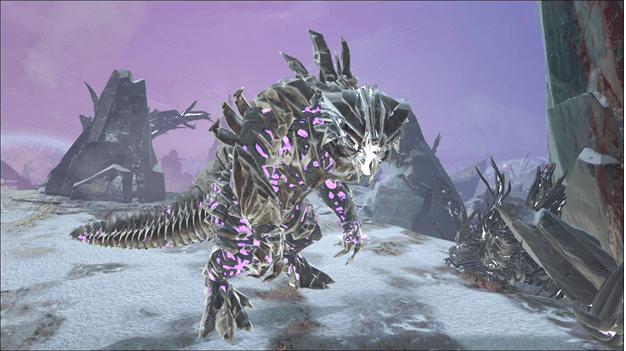 The Alpha variant of King Titan appears to be fully Tek or robotic in appearance, brimming with corruption.

ARK: How To Get Sulfur