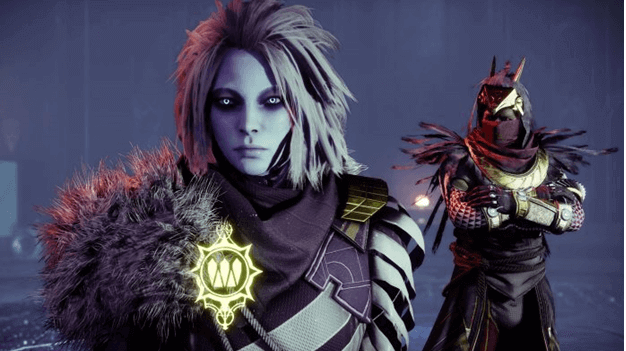 Season of the Splicer brought a bunch of new features to the game and to top things off we got a lot of new gear to destroy our enemies with.

Now that Season of the Lost is here, we can expect a whole new set of goodies to arrive and another addition to the storyline featuring the reintroduction of Mara Sov.

If you remember pursuing Uldrin Sov back in the Forsaken DLC, you most likely know of his sister, Mara Sov, who appears to be returning later on, which is tied to the update in February 2022.

While most has not been revealed about the storyline, we were able to get a 15-second teaser from Bungie showing what may appear to be the witch queen, leaving players guessing.

Season of the Lost New Equipment 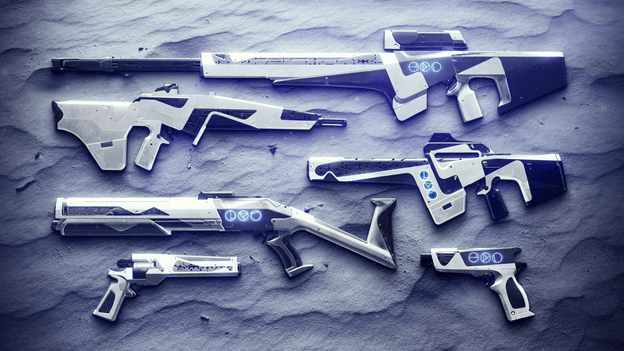 Just like with every season, you can expect a whole new set of weapons as well armor to be earned within the season.

Judging by the last update, all players will be able to fairly obtain all of the weapons as they play throughout the game and its new update.

A lot of fresh loot is in store and there will be a lot more gear that players can use to take out the enemies they face throughout the new season.

The ritual quest weapon for the Season of the Lost will be a Rocket Launcher, said to have the Explosive Light perk.

A whole new loot pool has been created to make the Prophecy Dungeon more rewarding and it has also been taken to consideration to improve rewards from the Trials of the Nine.

As there is a lot of equipment that has already been tuned and some nerfed, you can expect that there will be new weapon tuning applied soon.

In the past, the ability tuning has already been covered and the same can be said for the armor and mod changes as well.

Season 15 will have new Legendary Stasis weapons and to make sure that these function properly (especially in PVP) there will be proper tuning applied.

A lot more adjustments are to be made to tackle issues such as ammo problems, weapons features, and more.

A New Story To Enjoy 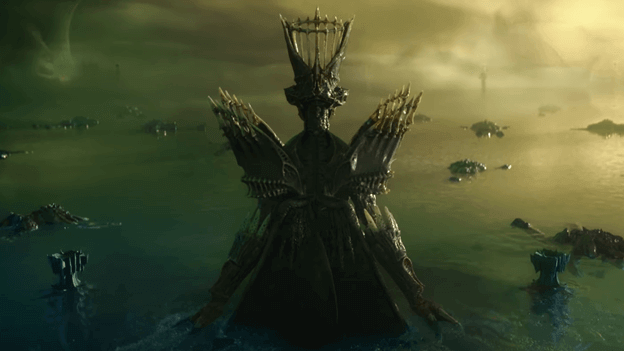 The new DLC is revealed and is bound to bring a big addition to the lore in Destiny 2 and you will get to pick off where a lot of questions were left unanswered.

While not much has been revealed before the release date of Season of the Lost, we are well aware of some of the things which may be coming will add more spice to the game.

Season of the Lost will arrive on August 24 which will also include the reveal for The Witch Queen DLC, which comes next year, which is said to be on February 22 2022.