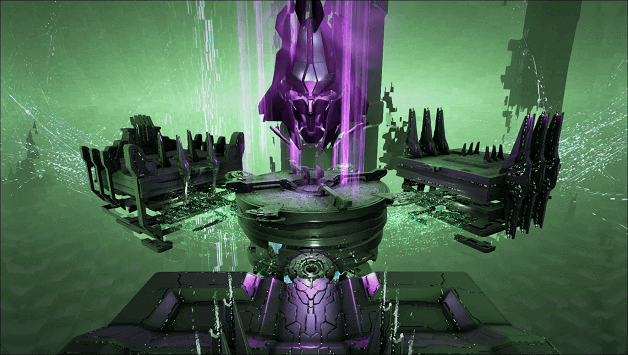 The Master Controller is a boss that you encounter in the Genesis: Part 1 DLC in Ark Survival Evolved, which appears to be a simulation-like being.

As you enter his domain and progress towards it, the Master Controller begins with insults only but eventually becomes aggressive as you get nearer.

Its appearance appears to be similar to a holographic projection of a robotic head, which has a background that varies in color based on the difficulty.

How to Summon Master Controller?

To start the Master Controller Boss Fight (also known as the System Root) you will first need to have completed the following number of missions:

You will need to bring creatures with you to take on the enemies that the Master controller spawns into the area, these being Corrupted Avatars and Dinotars.

You will need to kill the spawns to obtain Data Keys which you will then need to turn in at the Codebreaker Terminal.

This will need to be repeated until the Master Controller becomes vulnerable and afterward you will need to rush towards it and attack.

Bringing Tek weapons is great for taking out other enemies but you must have tames that can handle them while you make a run for the Codebreaker Terminal. 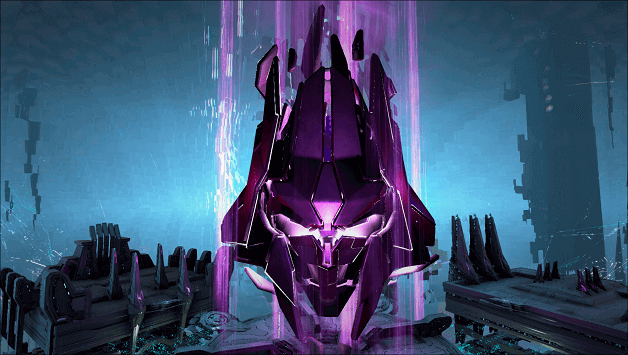 The Gamma variant of Master Controller has a purple floating head with a green background, signifying the difficulty. 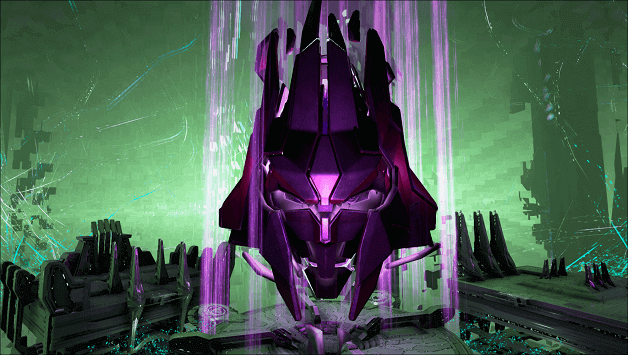 The Beta variant of the Master Control has the same appearance as the Gamma variant with the only exception of having a blue background. 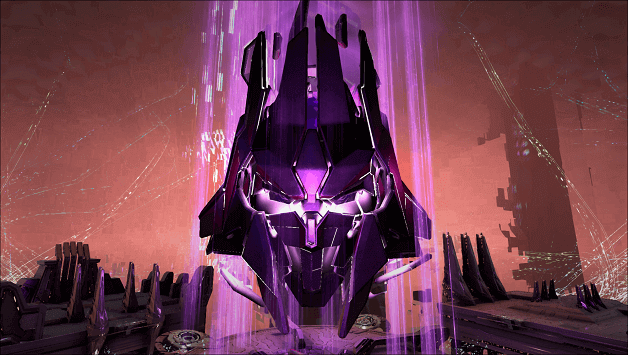 Similar to the other variants, the Alpha Master Controller retains its appearance but has a red background.

ARK How To Find Lost Dinos