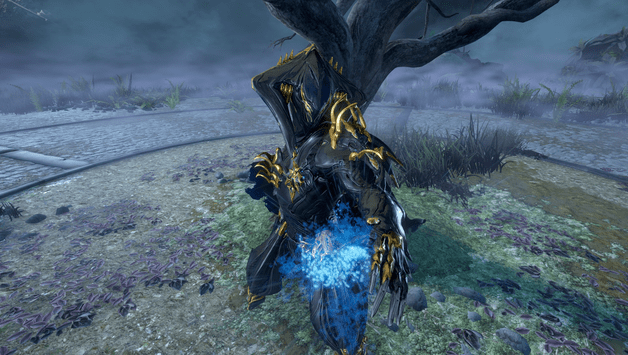 Loki is a stealthy trickster, capable of hiding himself and confusing enemies with his unique abilities.

He is a great Warframe when it comes to infiltration and tactical missions and can deal a lot of damage while remaining unnoticed by enemies.

How to Get Loki? 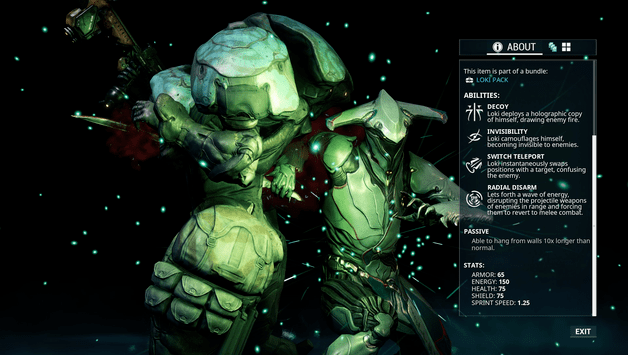 Loki’s Warframe parts may be acquire by defeating the Hyena Pack in the Psamathe mission on Neptune.

His blueprint is available for purchase via the Ingame market located in the orbiter for 35,000 Credits.

He can be purchased from the Ingame market well for 175 Platinum. 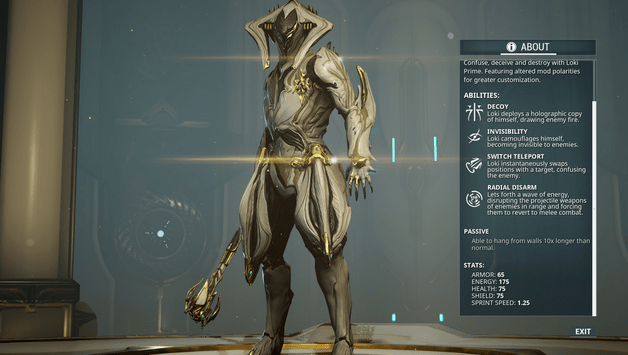 Loki Prime is the prime variant of Loki and has higher base energy than his counterpart. 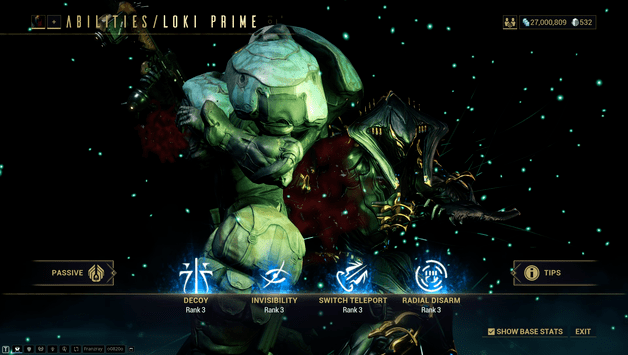 Loki’s trickster abilities allow him to distract enemies with decoys, hide himself from plain sight, swap places with allies to save them or enemies to distort them and he has the ability to disarm enemies forcing them to close quarters combat.

His passive ability called Wall Grapple allows him to latch on to walls longer than other Warframe, giving him 60 seconds clinging to a wall. 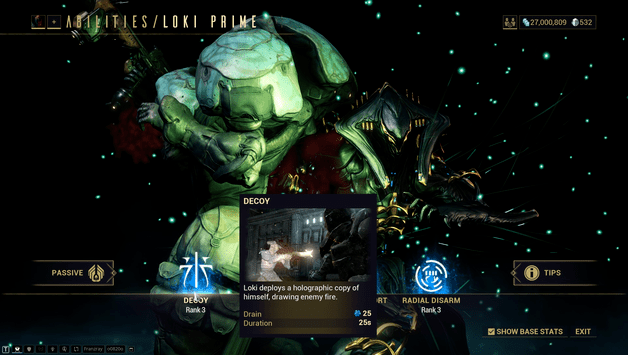 Loki creates a decoy that that distracts enemies in the area, forcing them to approach and fire at the decoy.

This ability is useful for distracting enemies when trying to do other tasks in missions as well as making opening for you and your team to advance or escape. 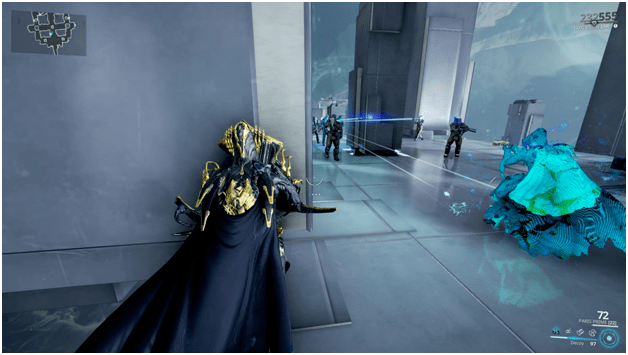 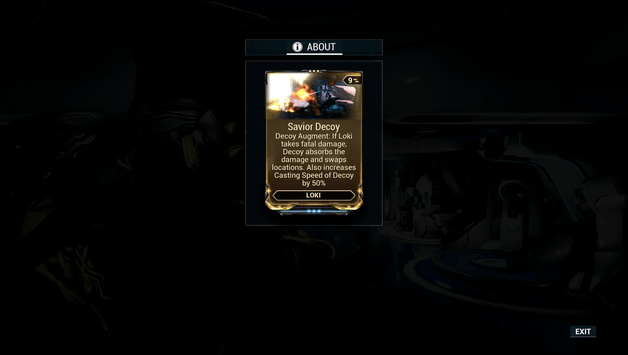 Augment Mod: Savior Decoy makes the casting speed of decoy faster and when Loki is near fatal damage, he will swap places with the decoy. 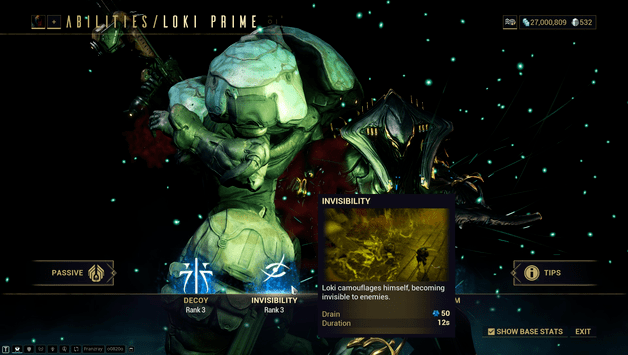 Loki renders himself invisible allowing him to sneak up to enemies and kill them or kill groups of enemies without being targeted.

Whether things get stealthy or messy, going invisible will help Loki go by enemies freely or kill them with ease as they might panic but will not be sure where to fire and during the invisibility time chances enemies will shoot Loki are slim. 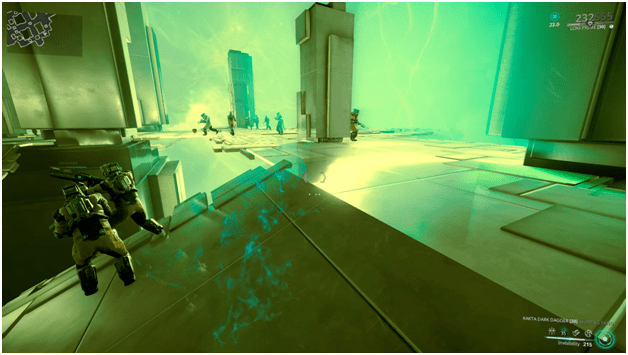 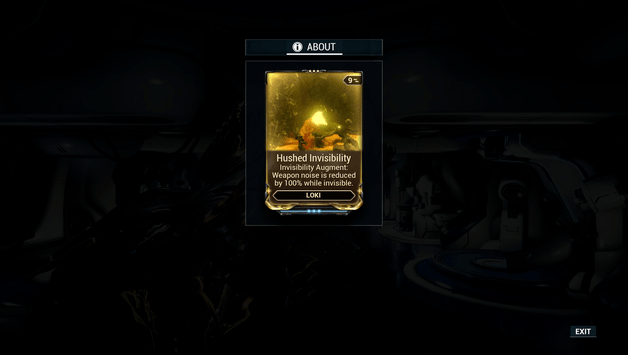 Augment Mod: Silences the damage of Loki’s weapons, allowing him to take out enemies without alerting them of his location and possibly without them knowing what’s happening. 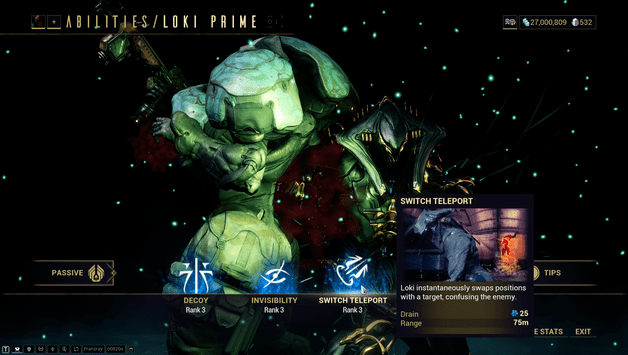 This ability is good for moving across great distances, saving allies or confusing hard to kill targets but in some cases this may be used to teleport certain NPC’s in game to allow them to reach their destination faster. 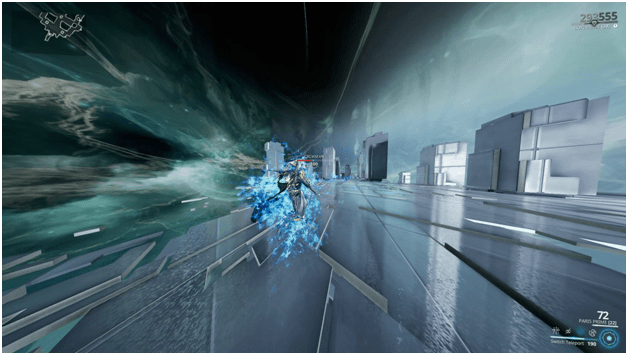 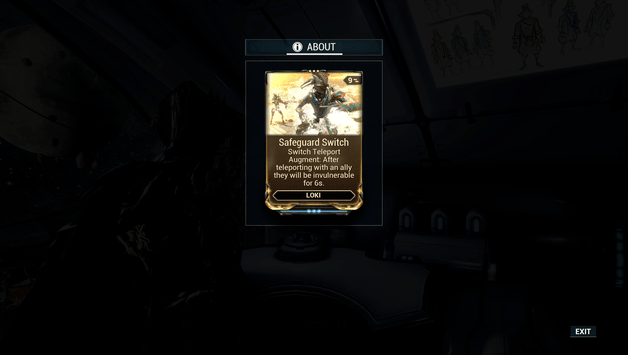 Augment Mod: Safeguard Switch will make allies invulnerable for a certain time if swapped places with.

Shadows of the Dead 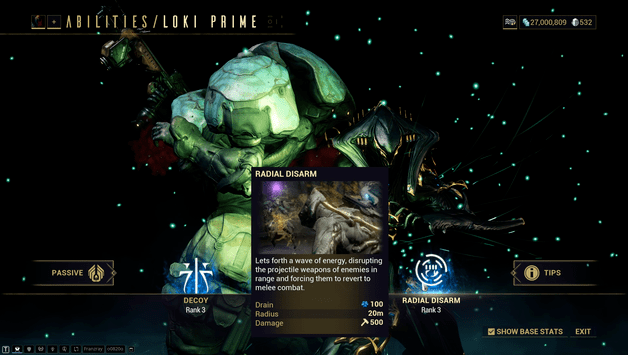 Raial Disarm causes enemies in the area to be forced to use melee attacks instead of their ranged weapons.

This ability provides useful when in tight situations to force enemies to approach you instead of being able to attack you from a distance.

This may be used to lure enemies close to you so they get set up in one spot making them easier to kill. 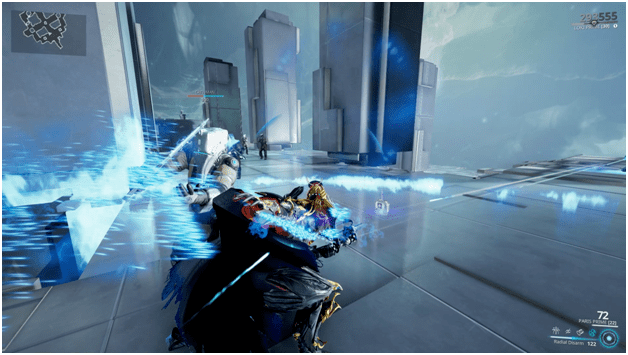 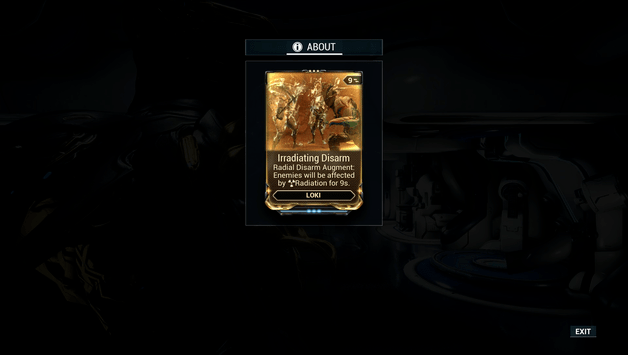 Augment Mod: Irradiating Disarm causes enemies to be irradiated and confuse which will cause them to attack their allies. 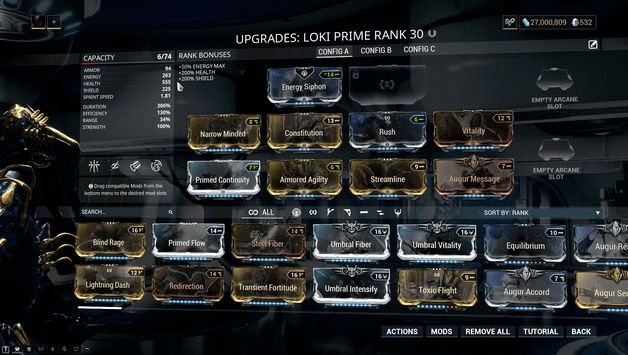 This build focuses on staying invisible majority of the time Loki will be in missions.

The energy cost has been reduced making it easier to cast as well as the duration has been increased allowing a longer time for him to regenerate energy as well as stay invisible.

The duration of decoy is also increased and Loki may use this to gather up enemies while he waits under the effects of Invisibility for the right time to attack.

Loki may remain invisible for a long period of time, quickly dispatching enemies that are unaware of his presence. 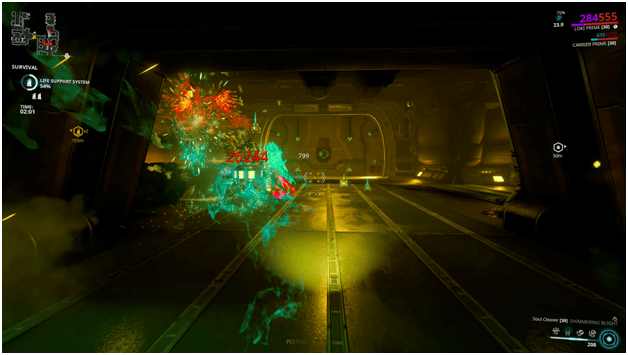 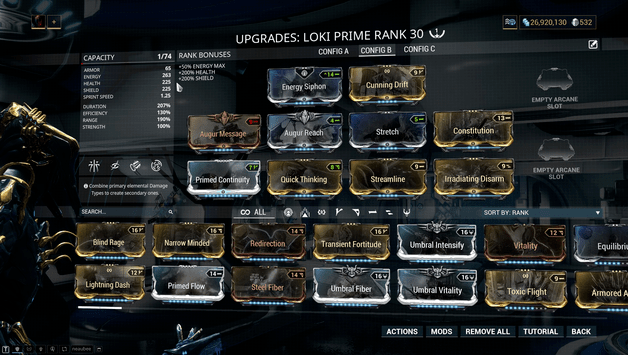 Irradiating Disarm will cause enemies to fight each other instead of attacking Loki and he may remain invisible and take out any survivors left.

This build is great for causing large groups of enemies to kill each other giving Loki and his team an opportunity and plan ahead.

Enemies will not only be forced to attack each other but will also be disarmed and will resort to melee attacks which will cause them to gather up which can lead to easy kills. 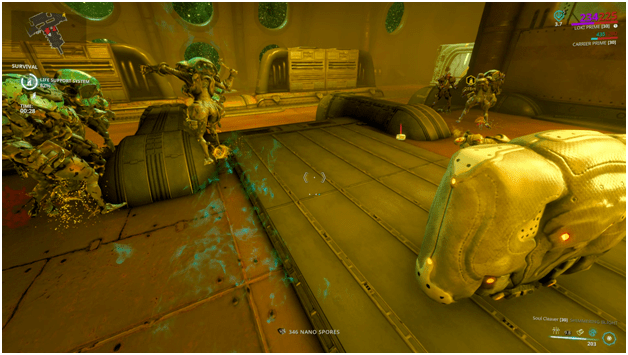 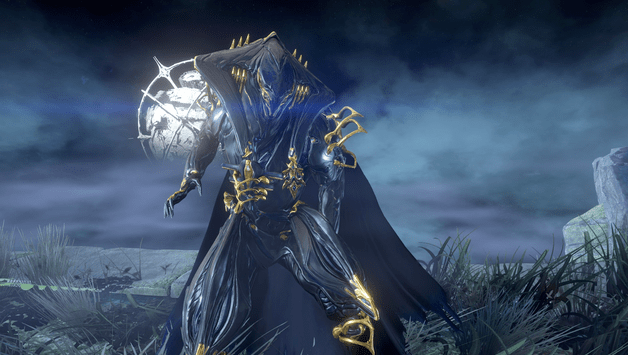 A trickster in true for, Loki changes the state of battle by bringing in his sneaky tricks which can give him and his squad the upper hand.

Loki is a great Warframe for spy and several other missions as he can get tasks done without alerting enemies, giving his team a tactical advantage.

Not only is Loki good for missions but he is also great for farming Simaris points and other stealth related acquisition of points.