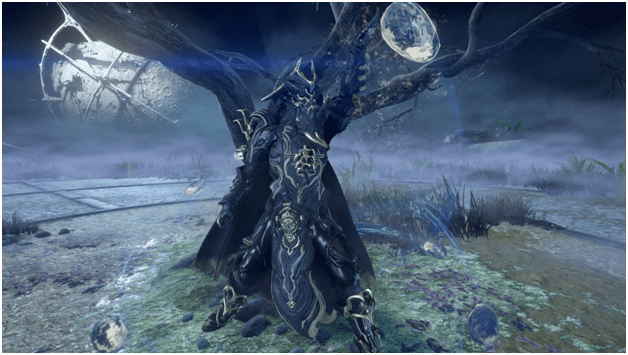 Hydroid appears as a Warframe that has traits of a mighty pirate or sea captain, with powers to control the ocean as he wills it.

He is a great Warframe for not only farming but other tasks as well as he masters in disabling enemies and causing multiple sources of damage upon enemies in a large area.

How to Get Hydroid? 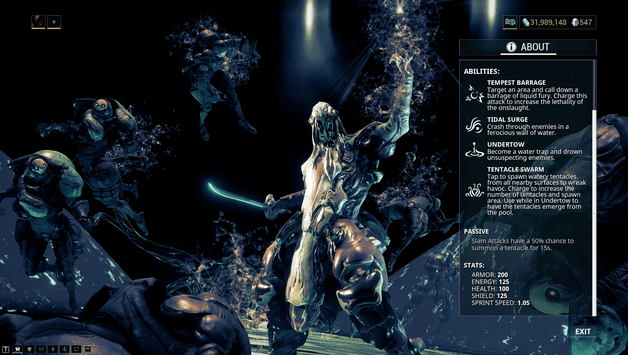 Hydroid’s can be obtained by doing the Oro mission on Earth where you must face Vay Hek and defeat him.

Purchasing his blueprint will cost for 50,000 Credits Ingame market located in the orbiter.

Another way to purchase Hydroid would be in the market for 300 Platinum. 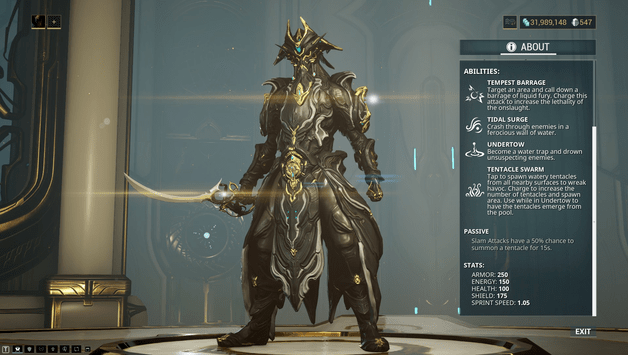 Hydroid Prime is Hydroid’s prime variant which has increased armor, energy and shield. 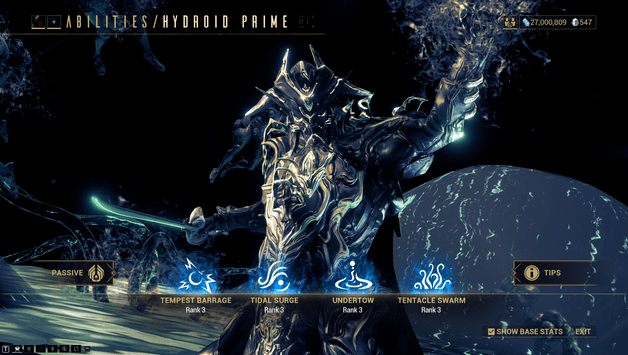 Hydroid has the ability to send down crushing watery projectiles, dashing in the form of the oceans waves, drowning enemies by shifting into a bottomless pool and ravaging enemies with his creature from the depths.

Hydroid’s passive skill Deep Tendril causes his slam attacks to spawn a tentacle to grab and attack enemies that lasts 15 seconds (Maximum of 3). 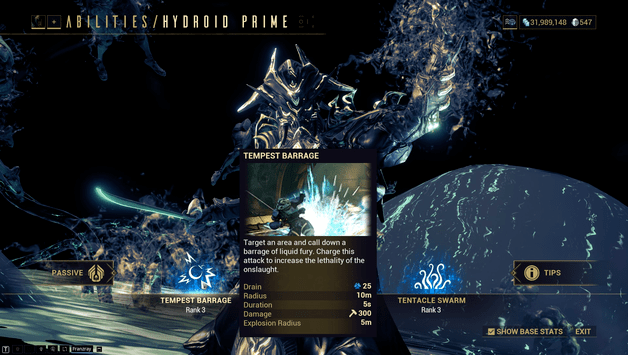 Hydroid calls upon the ocean to come crashing down on his enemies pummeling them and tossing them about with large drops of water.

This is good for causing damage in large area and will help taking out enemies by crushing them with the large drops of water that rains down. 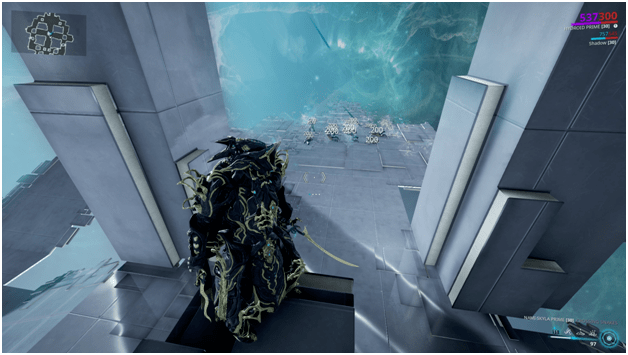 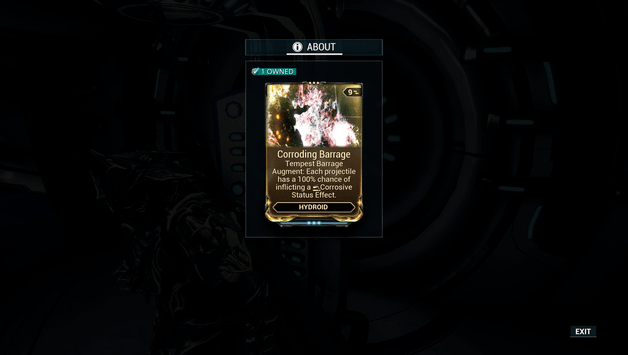 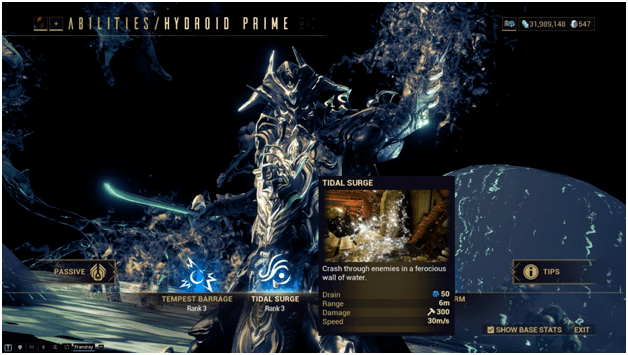 Hydroid morphs into liquid form and dashes across an area causing enemies to be pulled along with him damaging them and displacing them.

This is great for clearing out weaker enemies, moving across large distances and escaping dangerous situations. 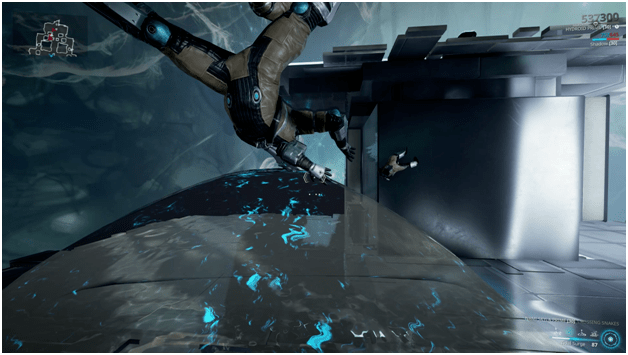 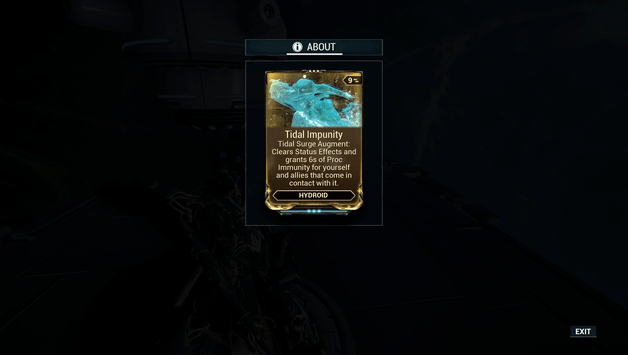 Augment Mod: Tidal Impurity removes negative status effects from you and your allies that you come in contact with. 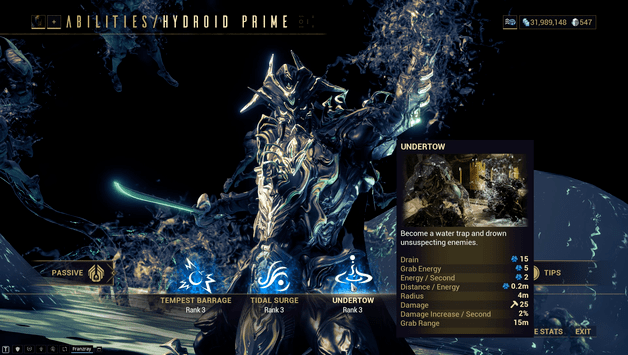 Hydroid may freely move at a slow pace while in Undertow and will be invulnerable to enemy attacks.

Using primary attack during Undertow will cause a tentacle to grab an enemy and drag them back to the pool.

Casting certain abilities while in undertow will have different effects, mostly bolstering the abilities and improving the outcome. 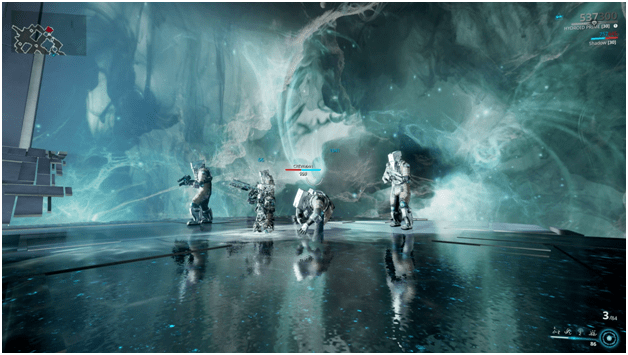 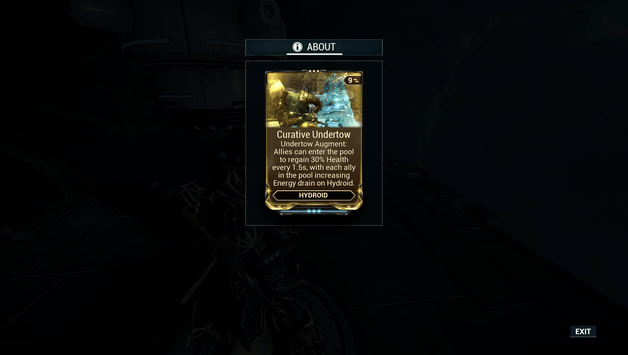 Augment Mod: Curative Undertow allows allies to enter the pool to regain 30% health at the cost of Hydroid using more energy per ally. 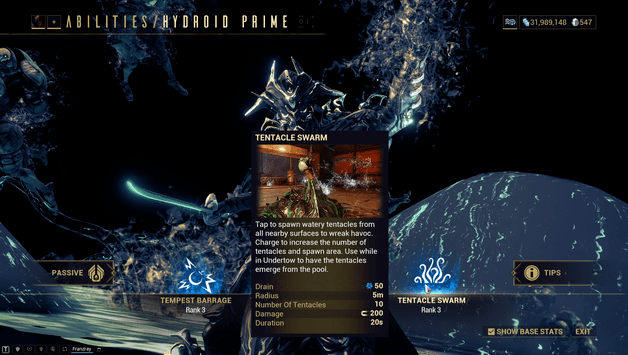 Depending on where Hydroid is pointing, this ability summons a creature from the depths of the ocean to rise and violently grab and pulverize enemies with its tentacles.

This ability is great for crowd control and killing multiple enemies in an area.

Holding down the ability will cause Hydroid to charge it up and upon release the range of the tentacles will be increased.

Casting Tentacle Swarm while in Undertow will cause the damage to do 2x more than normal and spawn where Hydroid is at the current moment while holding the ability to charge it will increase the radius of the ability. 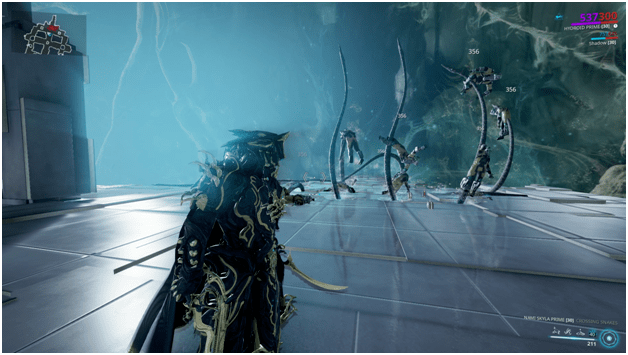 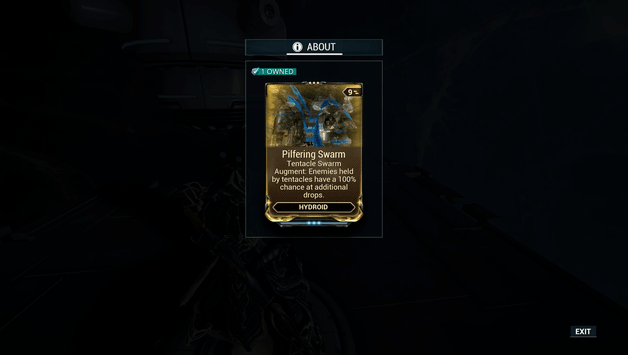 Augment Mod: Tentacle Swarm causes enemies that die while being held or killed directly by the tentacles to drop additional loot. 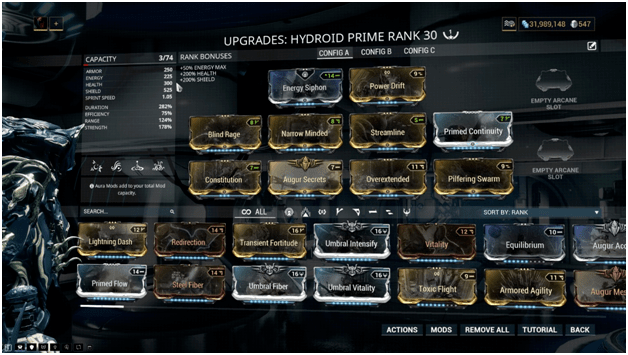 With this build, Tentacle Swarm does a great amount of damage that can last longer in missions and has a long duration to avoid needing to recast repeatedly.

Tempest Barrage will also have a longer duration which can be cast when enemies are too much to handle and the need is necessary.

Tidal Surge will have a huge speed boost because of this build and will guarantee fast movement for reaching destinations or escaping quickly.

The cost for channeling Undertow will be balanced with the lack of efficiency due to the duration making Undertow not too costly to use.

This is considered by many the best Hydroid farming build by many as it not only deals exceptional damage but the duration makes it easy to maintain. 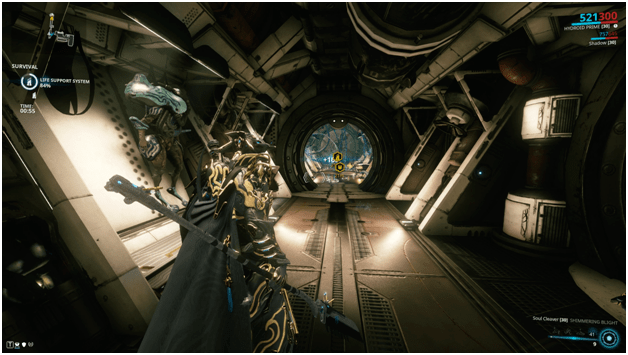 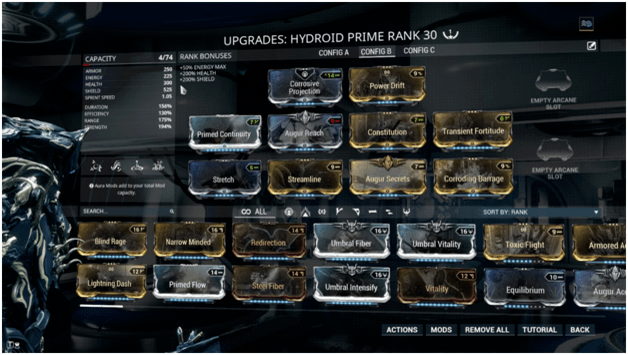 Tempest Storm becomes deadlier with this build due to the Corroding Barrage augment which makes the projectiles deal.

This Build aims to have a balance of all the ability affecting stats to allow Hydroid to cast efficiently and deal a good amount of damage in the process.

All abilities will have an increase in duration, efficiency, range and strength.

Basically this build is for those who like casting multiple abilities to deal multiple sources of damage or to utilize them for techniques or strategies. 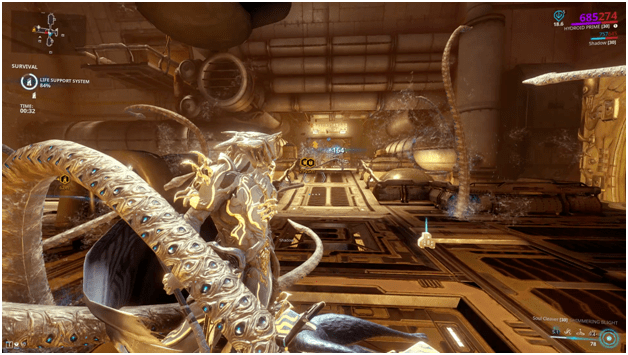 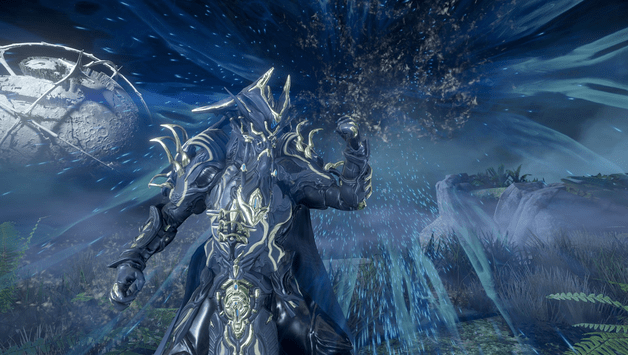 Many people misjudge Hydroid to be only a farming Warframe when in fact he is not only good at farming but also crowd control and ability based damage.

Hydroid is great for dealing a decent amount of damage in areas as well as bombarding and disabling enemies with watery abilities.

Considered to be one of the best farming Warframes due to his Tentacle Swarm and Pilfering Swarm, Hydroid can guarantee a good amount of loot when camping.

For those who seek to farm a lot and know good spots to camp in missions, Hydroid will make a good Warframe to use as well as he is a Warframe capable of handling multiple enemies during situations where most Warframes would be overrun.