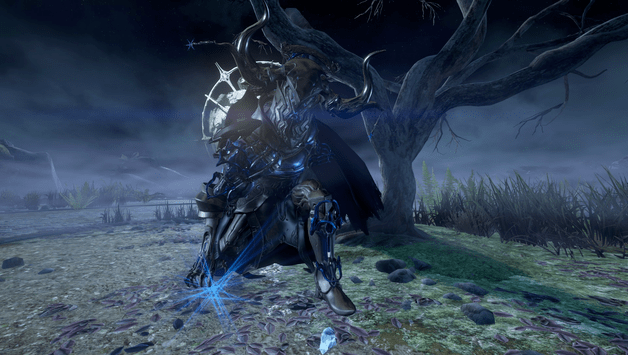 Frost is a cold element type of Warframe and all of his abilities are related to the said element as his skills mainly slow and freeze enemies.

He is a great Warframe for dealing crowd control and protecting his allies when on missions.

How to Get Frost? 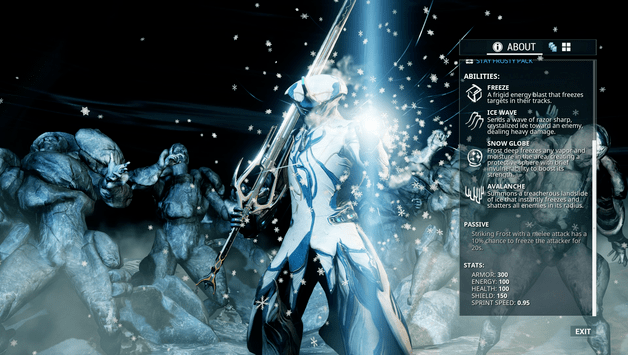 You may obtain Frost’s parts from the Extra mission on Ceres by killing Lieutenant Lech Kril and Captain Vor.

His blueprint can be bought from the Ingame market in the orbiter for 25,000 Credits.

Aside from farming for his parts, Frost may be bought in the Ingame market for 375 Platinum. 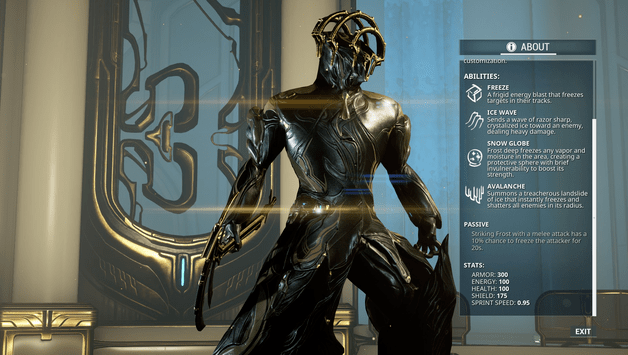 Frost Prime is the prime variant of Frost and has a higher shield than his counterpart. 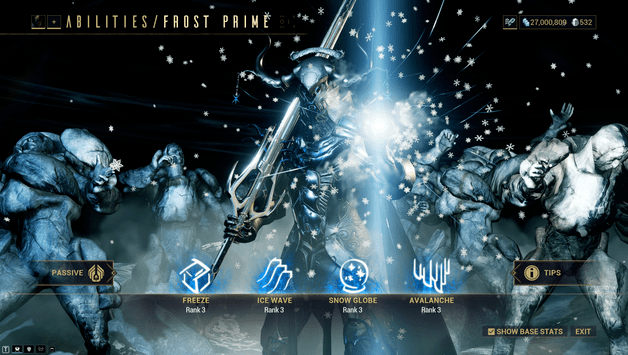 Frost has abilities that cause enemies to be slowed or even frozen.

He is capable of sending out a projectile to freeze an enemy solid, send out waves of ice to hit his enemies, create protective barriers of ice for him and his allies and freeze a large area solid.

His passive Cryogenic has a chance to cause melee attackers to be frozen solid. 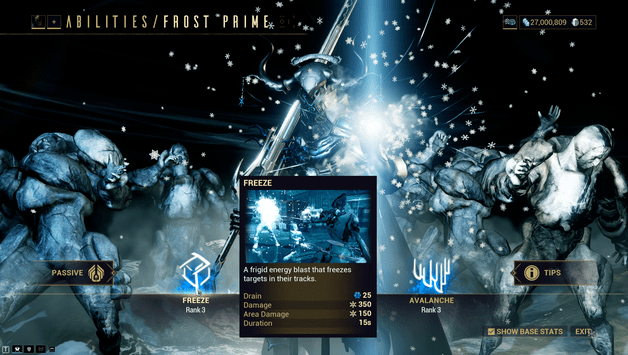 Frost sends out a projectile that freezes or slows enemies for a certain duration.

This comes in handy when you need to freeze a certain enemy so you can take them out later on or to make them easier to kill. 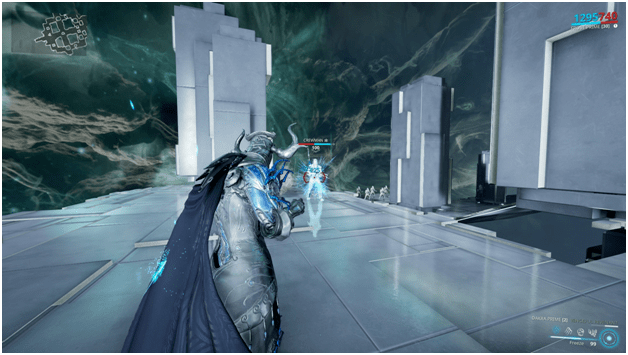 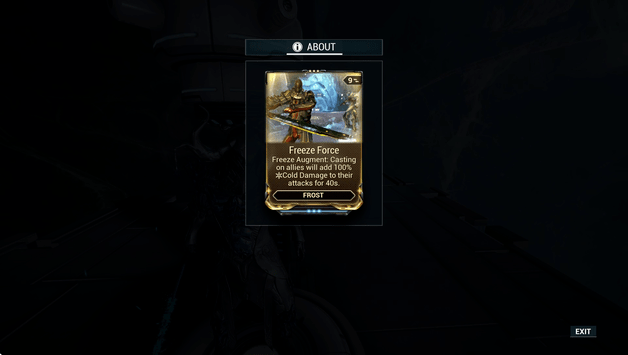 Augment Mod: Freezing Forces allows Freeze to be cast on allies which will add 100% cold damage to their attacks. 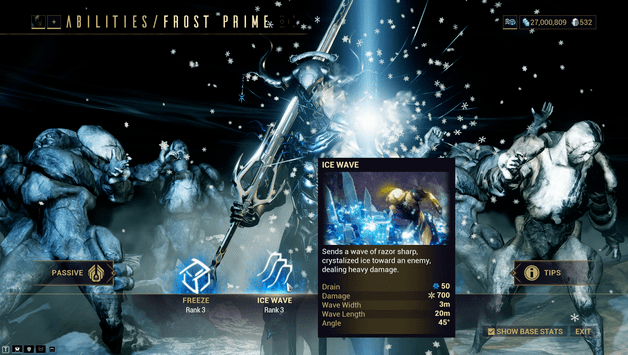 Frost sends out a wave of ice that damages enemies that it comes in contact with.

Ice Wave is useful for taking out groups of enemies and can be used to easily clear out weaker enemies that get in your way.

(In the below image you can see Frost casting Ice Wave) 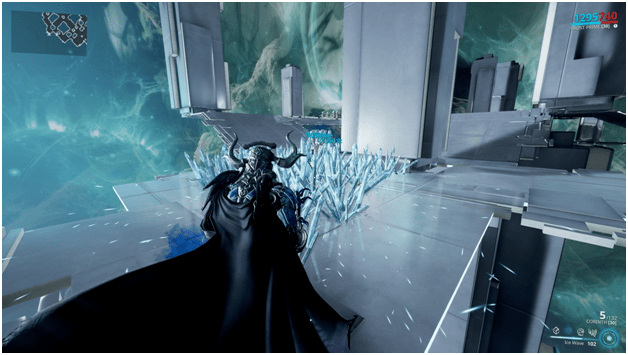 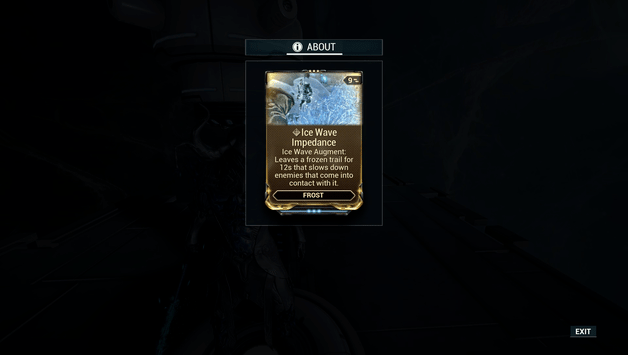 Augment Mod: Ice Wave Impedance leaves a trail that slows enemies that pass through it. 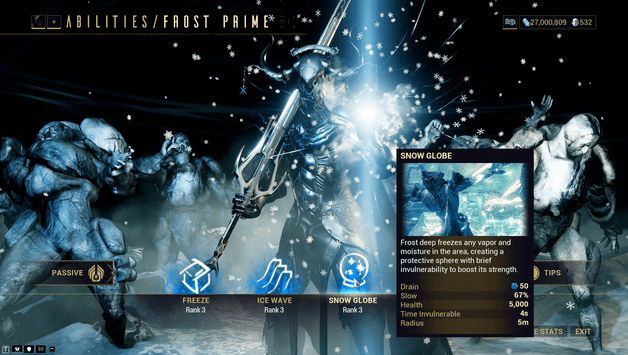 Frost deploys a sphere around an area that absorbs damage and slows enemies that try to enter.

This is useful for defending a spot or for protecting you or your allies when a source of damage is about to attack the squad.

Enemies close to Frost will be frozen and pushed away depending on the radius and some may shatter upon hitting surfaces.

The health of Snow Globe will stack whenever recast inside another Snow Globe. 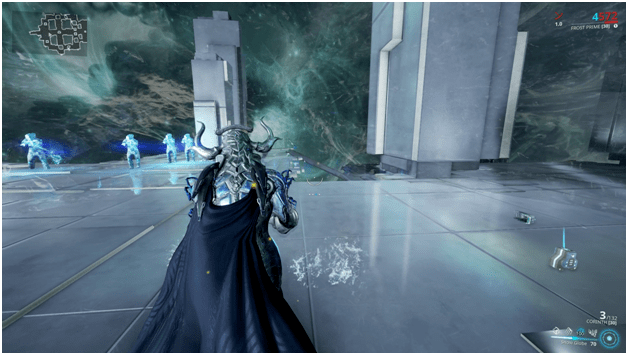 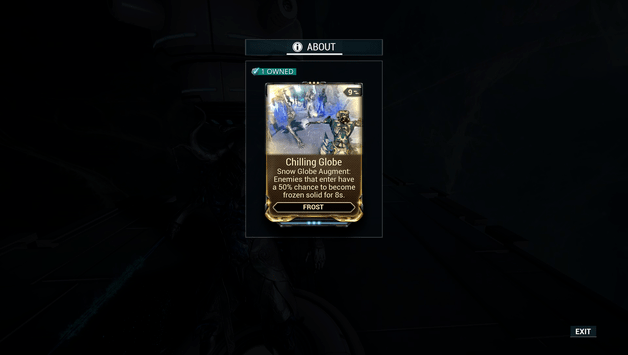 Augment Mod: Chilling Globe has a chance to freeze enemies when they are inside the Snow Globe. 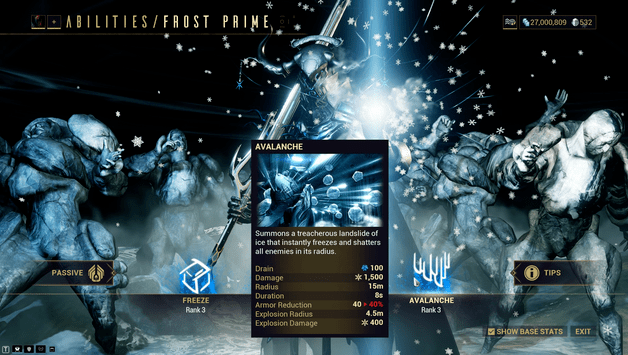 Frost freezes enemies in a large radius around him and causes the ice to explode, damaging them and leaving them frozen for a certain duration.

Enemies that are under the effect after Avalanche is cast will have their armor reduced for a period of time.

This ability is great for dealing damage in an area and for crowd control as it can stop enemies in their tracks and give you and your squad a chance to kill them before they thaw out. 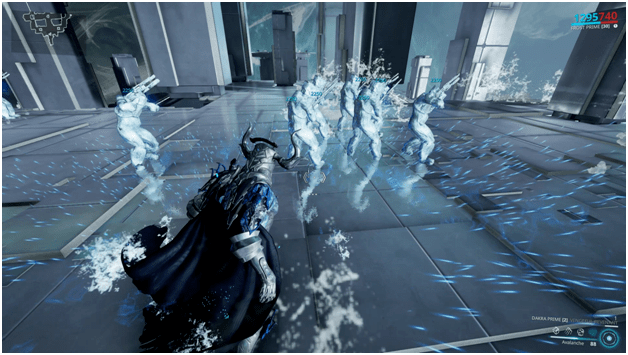 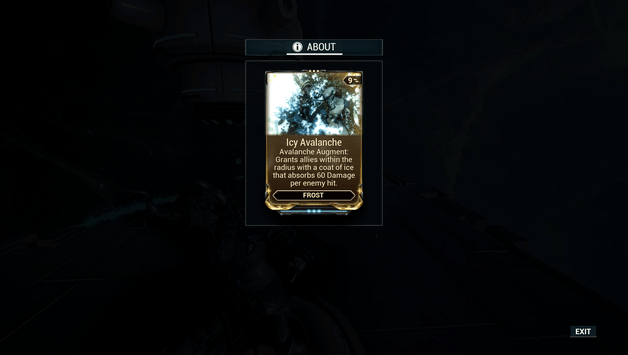 Augment Mod: Gives allies in the area 60 damage absorption for each enemy affected by Avalanche. 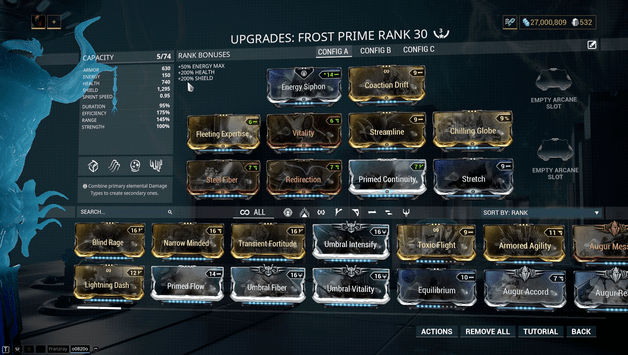 With this build Frost may easily stack the health of the Snow Globe and may use the low energy cost to repeatedly push enemies away or protect areas.

Other skills will also benefit due to the low energy cost and can be utilized efficiently during missions with this build. 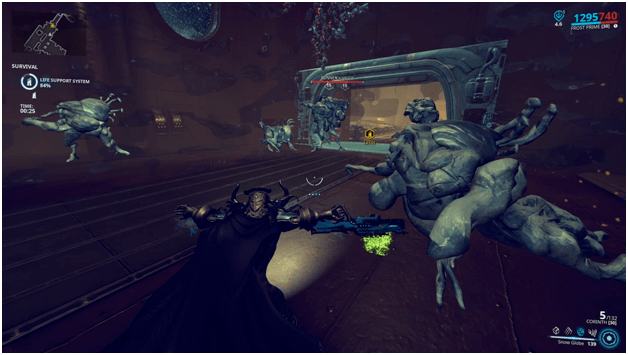 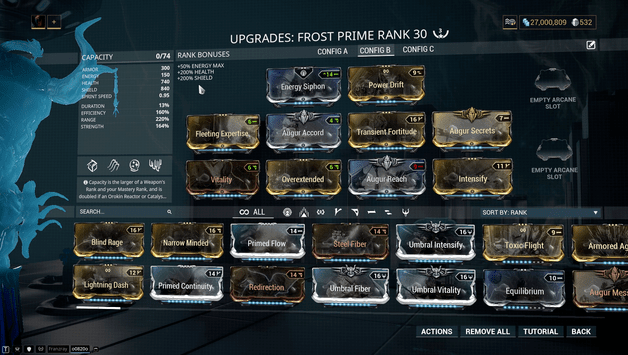 The purpose of this build is to be able to cast Avalanche at a decent cost while being able to deal a good amount of damage in a large area.

This build is useful for clearing out groups of enemies and dealing a large amount of damage in a large area. 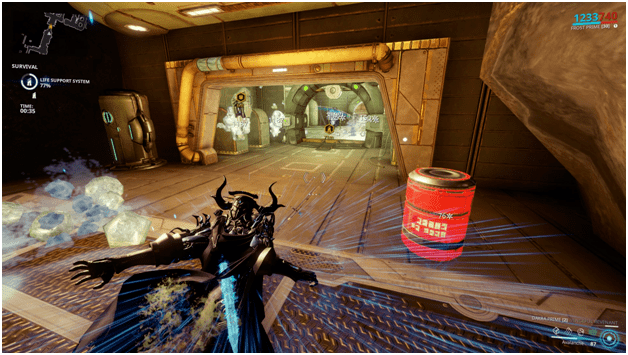 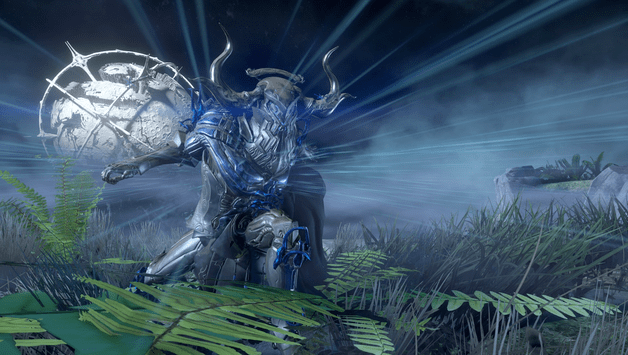 Frost is a great all around Warframe, from dealing damage to protecting allies and much more, he is capable of helping the team out in a lot of ways.

Majority of Frost’s abilities can slow or freeze enemies which makes Frost a very good Warframe for crowd control.

Depending on how he is modded, Frost can be utilized for various missions and can greatly affect the outcome of a battle.

He is indeed a must have Warframe for those who can use him with different strategies and adjust their playstyle to fit in Frost’s capabilities.