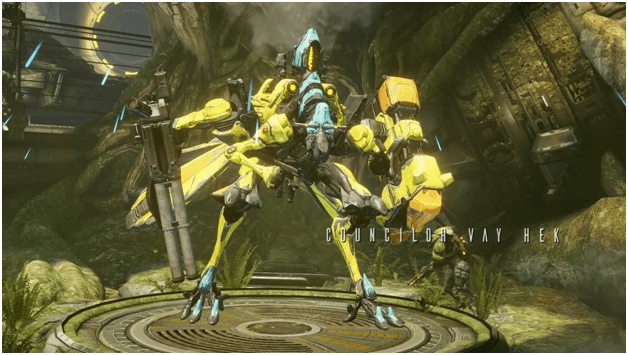 Vay Hek is a Grineer boss that you encounter on the Oro mission on Earth, he is a deadly enemy who has undergone several operations to customize his body for battle.

A lot of Warframes may be used to defeat Vay Hek as it is actually easy to beat him with a little bit of accuracy and a weapon with a decent build.

With the right build, you may be able to defeat Vay Hek within mere minutes as long as you know how to mod it to deal the proper type of damage against him. 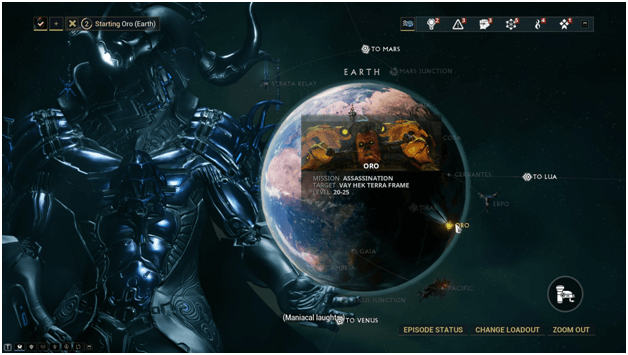 Vay Hek can be fought on the Oro mission that is on earth. 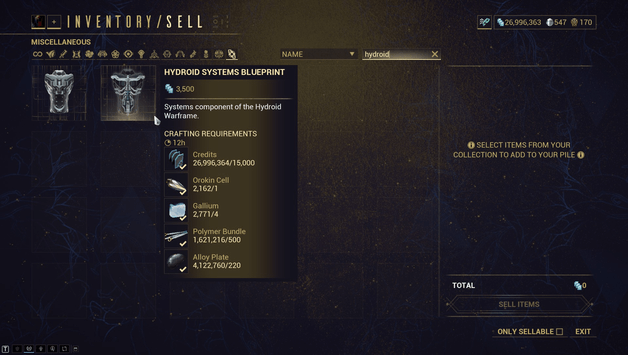 When you successfully defeat Vay Hek, you will receive a random part that is used to craft Hydroid.

Vay Hek has the chance to reward the following Hydroid parts:

How to kill Vay Hek? 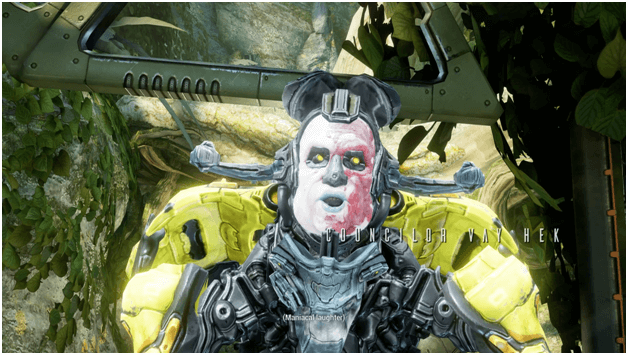 When the mission starts you will come face to face with Vay Hek and he will begin to taunt you and attempt to lure you to follow him to be ambushed by Grineer enemies. 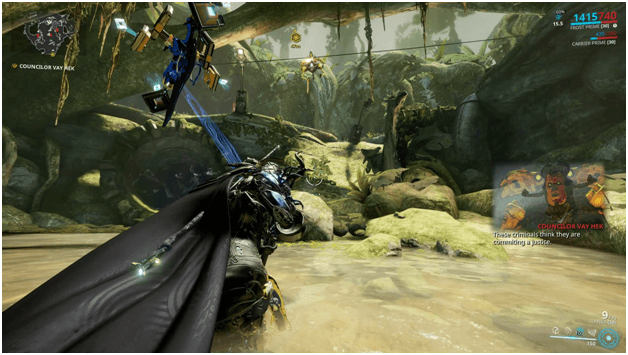 Proceed to follow him and kill any enemies that get in your way if necessary and Vay Hek will attempt to attack you in three different areas. 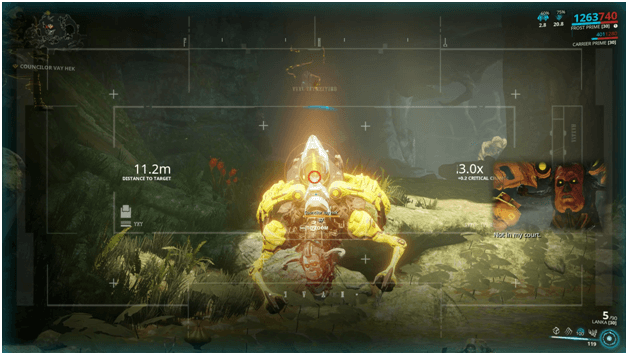 In each area Vay Hek attempts to attack you, a weak spot on his back will begin to glow and once you shoot this and deal a significant amount of damage, he will flee to the next area.

When exposed you may also target his face as it is also a weak spot.

This will happen for three areas and there will be Grineer troops present attacking you as well. 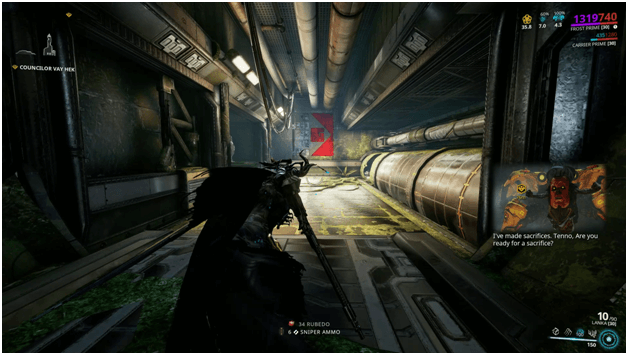 After the third encounter you will begin to proceed to the final area where you will face Vay Hek in a closed area. 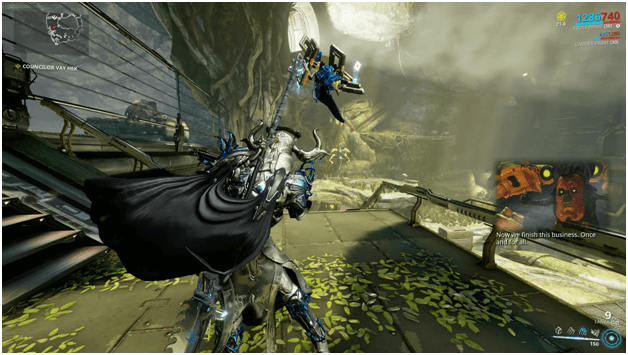 Once you enter the final area, Vay Hek will proceed with attacking you but this time he will not have anywhere to flee and you must continue to damage him until he has received a large amount of damage.

Similar to the previous encounters you will be aiming for the glowing weak spot on his back or his face when it is unshielded.

When he is broadcasting, his face mask will open up which will be another weak spot for you to fire at.

Aside from the Grineer troops assisting him, Vay Hek will personally be there to attack you in his drone form. 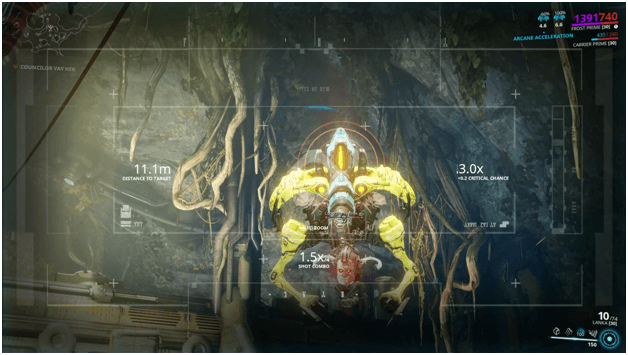 VayHek will be attacking you in his first form which is his drone body where he will attempt to fire at you with machine guns, deal attacks that may disrupt your HUD interface and more

It is wise to not let go close to you to avoid getting damaged so making use of dodges and bullet jumps will be a very important set of moves when facing him.

Vay Hek will have his mechanical body called down and will connect to it and he will begin to attack you with a different set of attacks. 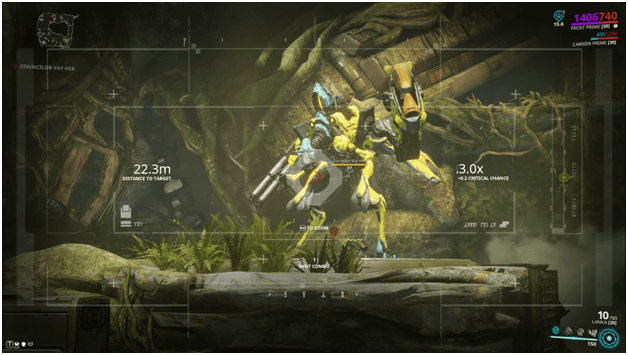 Vay Hek will be attacking you in different ways during this last phase and all you need to do is dodge when necessary and deal as much damage as you can to him.

He will be more vulnerable than he was in drone form. 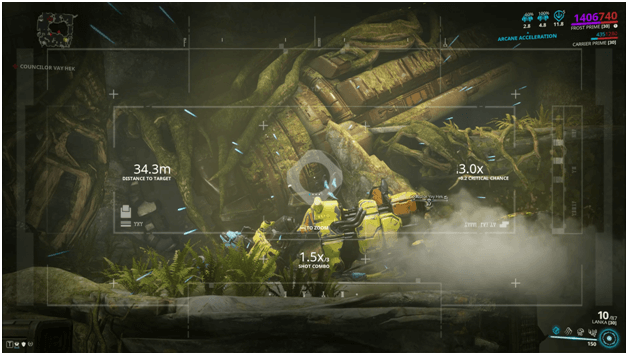 Be sure to bring a weapon that you can accurately use for the earlier parts of the mission and make sure it can deal a substantial amount of damage.

Grineer are weak against corrosive and this will be a good choice against Vay Hek in dealing a large amount of damage.

Puncture and Toxin will also deal extra amounts of damage but for the best results, sticking with corrosive will make the mission more efficient. 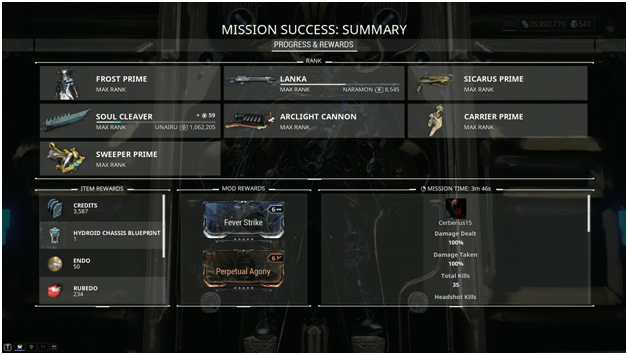 After you defeat the mechanical body of Vay Hek, he will run away and upon the completion of the mission you will be rewarded with a random Hydroid part.

Vay Hek will be a bit tricky to deal with in the beginning but during phase 2 he will be quite easy to kill as he is very vulnerable.