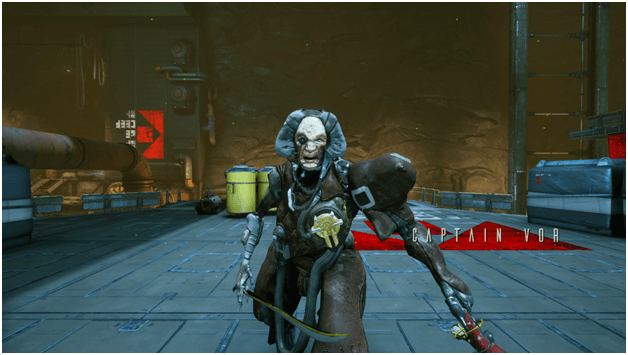 Vor is one of the early bosses you will be going up against and barely poses any threat.

He recurs many times during the story of the game and holds greater role than we think as he is capable of much more than players may notice during the early stages of the game. 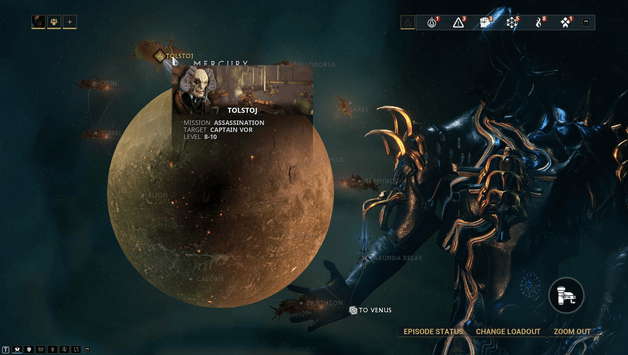 Vor is a Grineer boss you encounter in the Tolstoj mission on Mercury. 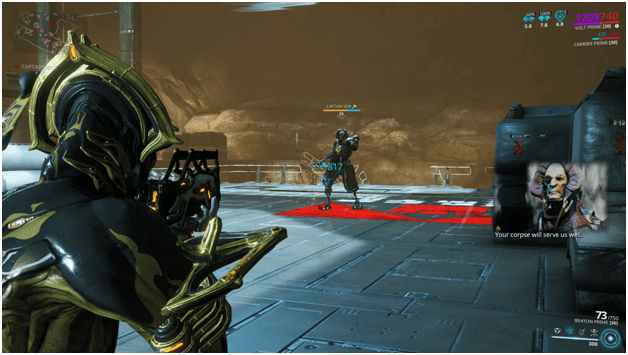 Vor will be attacking you with different attack ranging from secondary to melee using his current weapons.

He can easily be damaged with weapons and abilities and does not do that much to damage you or your squad. 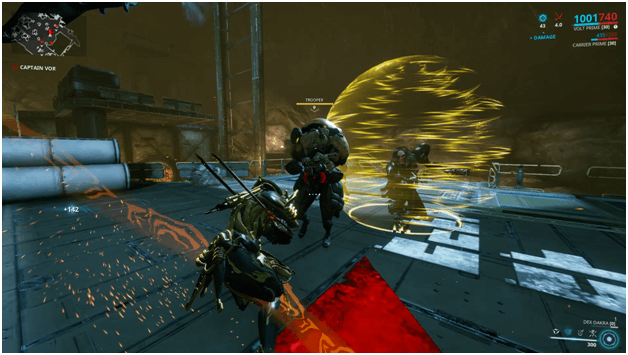 When Vor takes excessive damage he will create a shield and call Grineer troops to aid him.

During the time he uses his shield, it is best to take out the enemies around you so you can focus more on him once his shield is gone.

He will do this 2 times before being able to finally be killed. 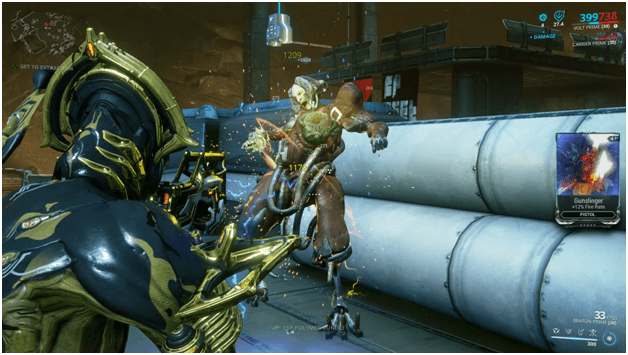 After using his shield one last time, he can be killed and that will pretty much complete the mission. 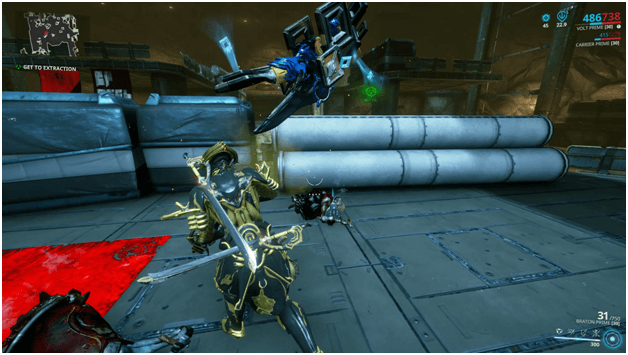 Captain Vor is very easy to kill and you can attack him with any weapon you prefer but using Radiation can aid you greatly as he is weak against it and this will proc the irradiated status effect. 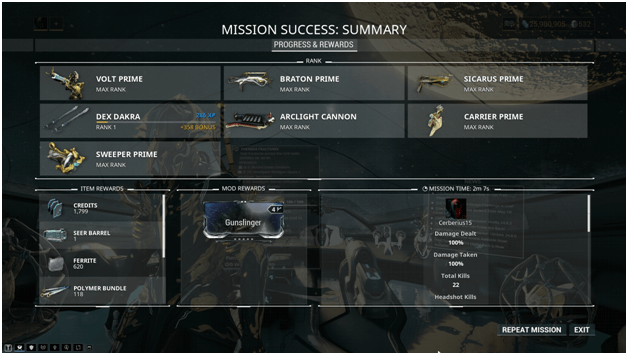 Upon completion of the mission you will receive a part from Vor’s weapon, the Seer.