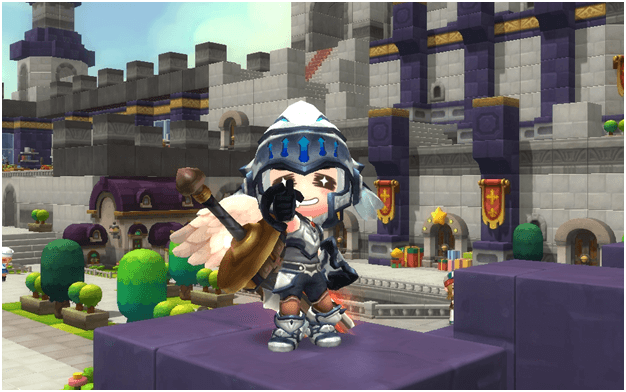 Sometime typing can be dull and tiring to do all the time and when it comes to communication in the game you need something else to express yourself.

Good thing there are emotes in the game and a lot of them as a matter of fact which you can use to show your emotions ingame. 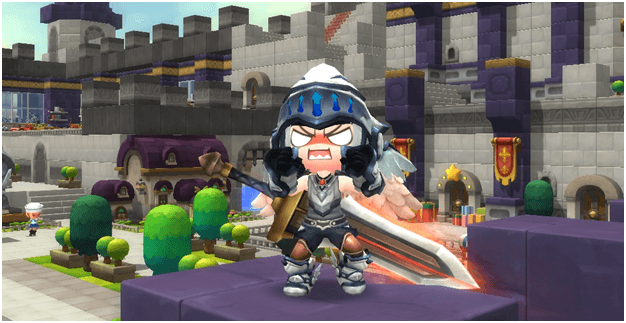 Emotes are expressions that will occur making your character do a certain animation which may also have a certain audio played as well.

These can easily be used and are a fun way to express oneself when playing MapleStory 2.

How To Use Emotes? 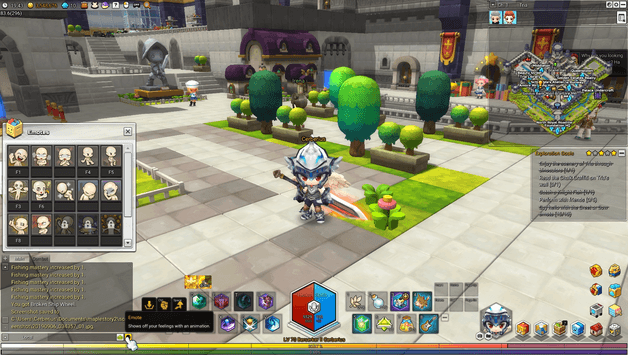 Emotes may be used by pressing keys that are bound to them which is in default the F1 key going onwards.

You may also play emotes by opening up the emote menu which can be done by clicking on it in the chat box and clicking them manually.

It is possible to set a hotkey for your emotes by clicking the space under the emote where the key for it is displayed and pressing a key that you want to replace it with.

How To Get Emotes? 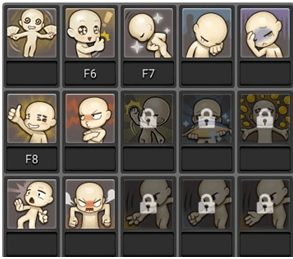 The basic emotes in MapleStory2 may be unlocked by accomplishing different tasks and obtaining specific trophies.

Upon getting a trophy for specific achievements, the emote will automatically be unlocked as long as the conditions for it are met.

There are 20 basic emotes that you can find that will be in your emote menu that can be unlocked by playing the game.

The Greet, Scheme, Reject, Sit, Sit Ledge and Epiphany emotes are already unlocked for your character once you begin the game with them. 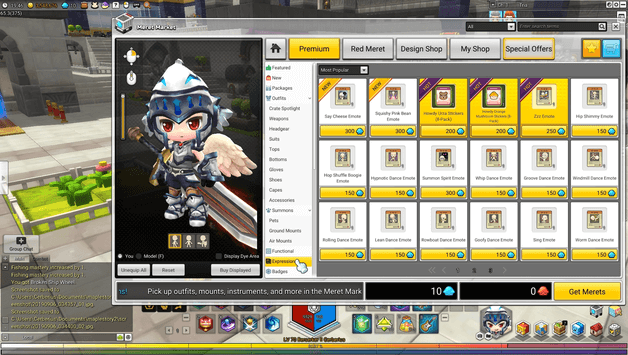 You can purchase additional emotes that are unique from the Meret Market for Merets which you can use to express yourself.

Emotes will cost a different amount of Merets depending on which emote is selected to be purchased. 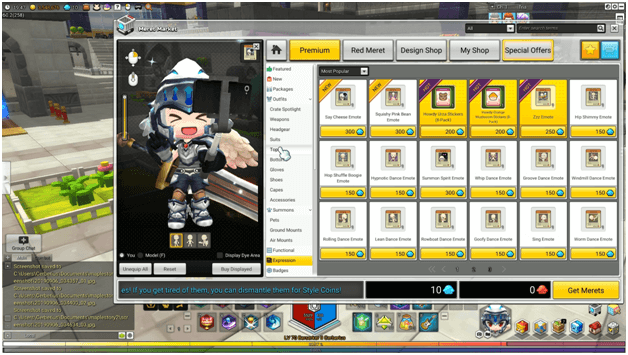 Clicking on an emote will show a preview of the animation so that you can see what it looks like when your character does the emote.

These emotes are unique from the basic ones and have different animations which fun to use and can make expressing yourself more fun.

Here is a list of the emotes that you can buy in MapleStory 2: 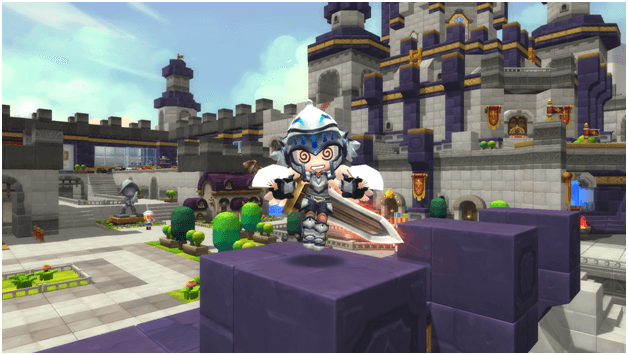 Emotes can be fun to use in the game as they make the characters even more adorable and they can be really funny at times.

A lot of players like to purchase emotes so they can use them to express themselves, especially when it comes to certain situations.

Some emotes can be used to complete tasks which require you to use an emote at a certain time to acquire a trophy or complete a side quest.

There are several emotes out there for your characters to use and a lot of them come at a price in Merets that isn’t too high for the right expression.