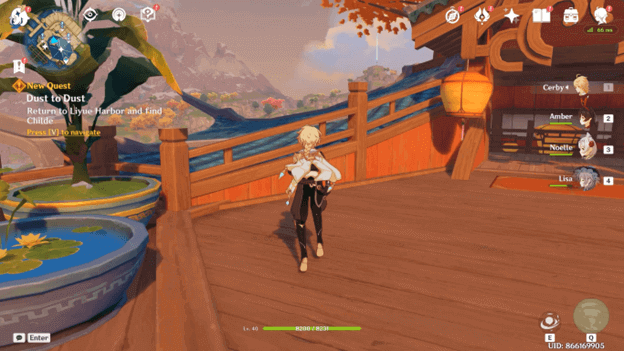 After previously completing the search for the three Adeptus, it is time for you to head back to Childe and give him the news of your travels.

Childe will have some information for you about what has been going on in Liyue Harbor, especially about Rex Lapis’ killer still not being found.

Rex Lapis’ Exuvia has been hidden since the killer is still on the loose and this has put a stop to your current goals, which makes it necessary to find a way to access it.

How To Get Dust to Dust Quest? 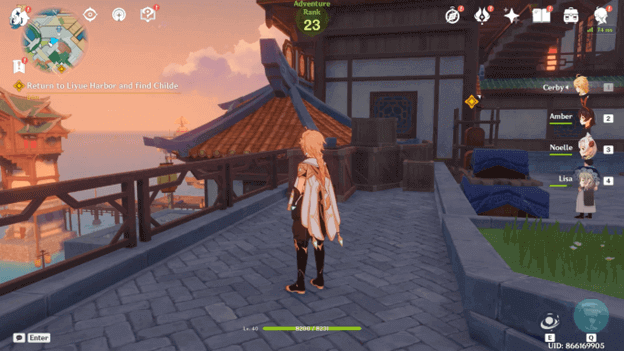 After completing all three of the previous quests from Moon Carver, you will be set off to head back to Liyue Harbor to speak with Childe.

His area will be marked on your map, and you will need to go to him, which will result in a cutscene once you have spoken to him.

After explaining the situation to Childe, he will also have some information about what is going on in Liyue Harbor.

He tells you that since the true killer has not yet been found, no one can pay their respects to the Exuvia, the Geo Archon’s Vessel.

The dialogue will go on for a bit and afterward, Childe will leave to find someone who can help you out with the whole situation.

Once the cutscene where you speak with childe is over, the quest will be finished, which also results at the end of the Chapter I Act – Of The Lands Amidsts Monolliths.

After you have completed the Dust to Dust quest, you will receive Adventure EXP, Mora, and other rewards. 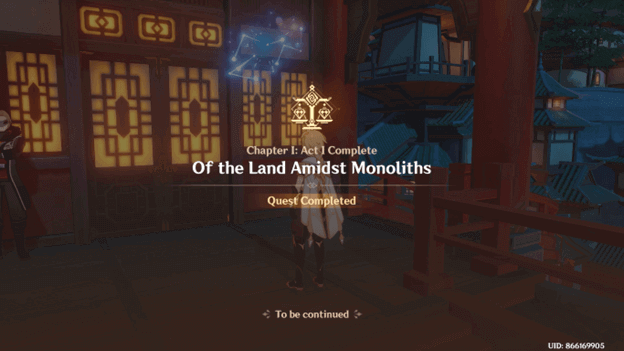 It seems that a lot has been going on since you left Liyue Harbor to seek out the Adeptus and things remain to be a mystery regarding Rex Lapis’ assassination.

While things seem to have gone astray, Childe still offers to help you out, and will need some time to find someone to help you.

With the Exuvia out of your reach and Liyue Harbor going through the whole incident, it seems your quest has been put to a halt.