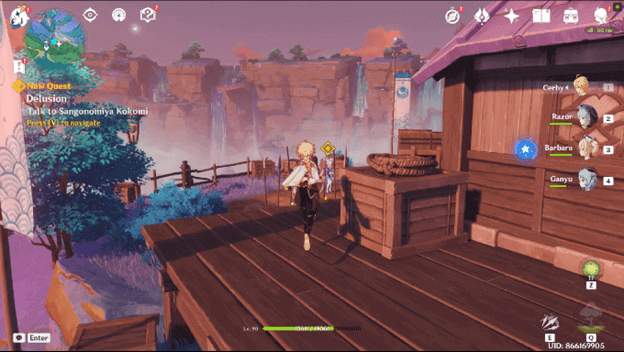 After Teppei and others suffer from the effects of Delusions during the previous quest, Sangonomiya Kokomi attempts to find a way to stop the perpetrator of all this.

Although everyone wants to figure out what is going on, trust issues are lying all around, making things challenging to work together.

In this quest, you will go to the Delusions Factory where you will confront Fatui who has done this to your resistance colleagues.

How To Get Delusion Archon Quest?

Delusions quest will be activated once you have finished investigating the Ancient Ruins during the Those Who Yearn for God’s Gaze quest. 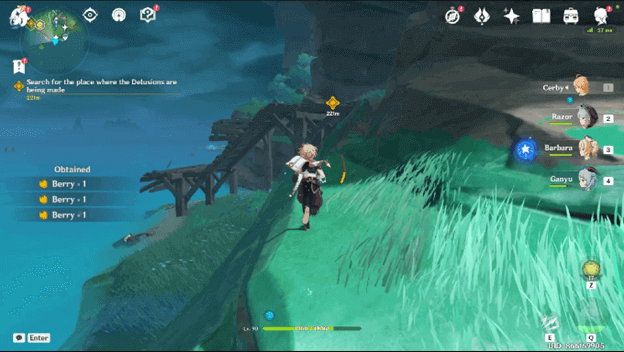 Once the quest begins, you will need to follow the waypoint to get to Sangonomiya Kokomi to talk to her.

Kokomi will order that this Delusion must end so that no one else will fall victim to the negative effects that they cause.

2) Search for the Place Where the Delusions are Being Made

Make your way over to Jokotsu Mine by teleporting to Yashiori Island in Inazuma and follow the waypoint to reach the Delusions Domain. 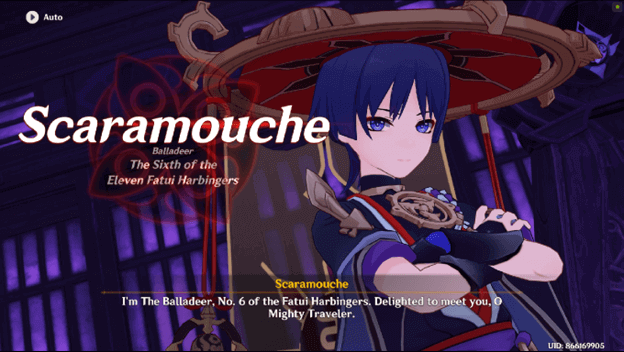 3) Look for the Person Running the Factory

When you enter the domain, you must get three amulets from altars to open a large door where a member of the Fatui will later be waiting.

While obtaining the amulets, there are certain areas that you will need to clear out as you progress in collecting all 3 of them.

Eventually, you will reach an area by following the waypoint which will end up with a cutscene being played.

During the cutscene, you are stalled by Scaramouche and later fall for a trap that knocks you out but lucky for you, someone has followed closely.

After you have completed the Delusion quest, you will receive Adventure EXP, and Mora. 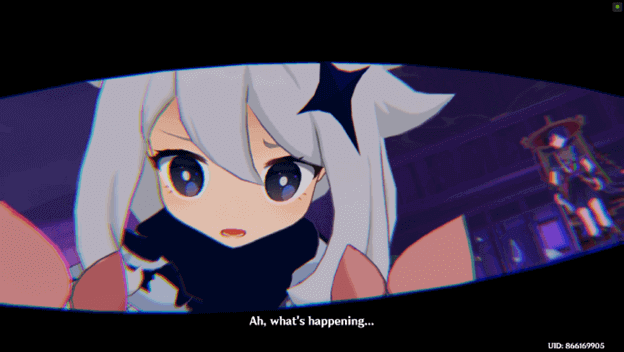 While this task may have been a challenging one, you were finally able to make your way into the Delusion Factory.

It is here that you successfully fought your way past the guards and gained access to the inner parts to uncover the secret behind the Delusions.

As you catch a few last blinks before passing out, it turns out that Yae Miko has appeared on the scene, who turns out to have saved your life.

How To Get Shadow of the Warrior: Genshin Impact