Age of Empire is a real-time strategy game that takes place in the medieval times.

There are 12 playable civilizations each civilization is unique and has different abilities.

Age of Empire features a playable campaign which is based on historical events.

Both single player and multiplayer are available where you can complete the historical events in single player as well as compete with other players.

Age of Empires is rated to be one of the best RTS game because of its unique stories and challenging gameplay.

Here are 15 games similar to Age of Empires 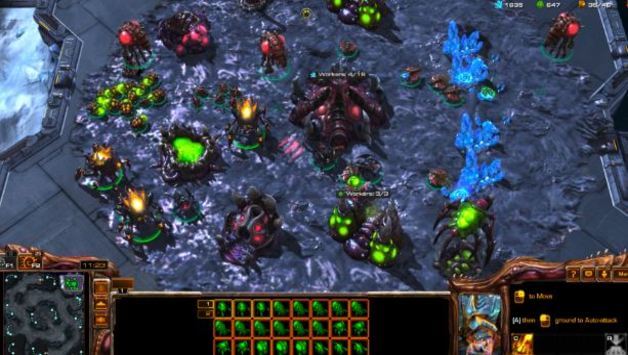 Starcraft is a futuristic real-time strategy game that takes place on different planets and in different universe.

There ae 3 unique playable races to choose from which are Zerg, Protoss andTerran.

Each race has its own playable campaign which are all connected to the same storyline where the player can put themselves in the footstep of each race during certain events.

The game features both single player and multiplayer allowing them to play either the campaign for the story as well as single or multiplayer matches with bots or other players.

Starcraft is one of the greatest real-time strategy games to come out during its time not only for its amazing gameplay but its brilliant and unique storyline and lore. 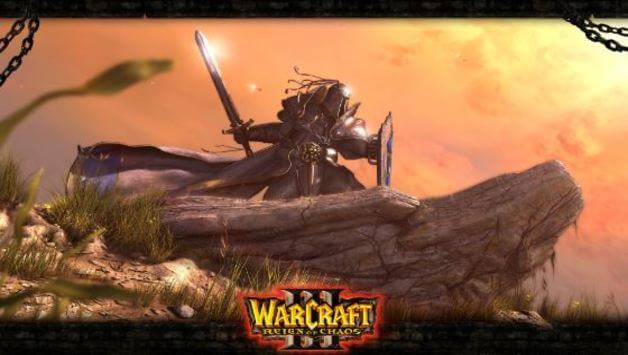 Warcraft III is one of the original and first real-time strategy game to be released in its genre and that’s one of the reason why people are still playing it.

Another reason why Warcraft III is very popular is because of its challenging gameplay and great storyline.

There are 4 different playable races which are The Undead, The Orcs, The Humans and The Night Elves and each race will have a hero that will lead them into battle.

Both Single Player and Multiplayer are available which allows players to complete the campaigns or go against AI’s or other players. 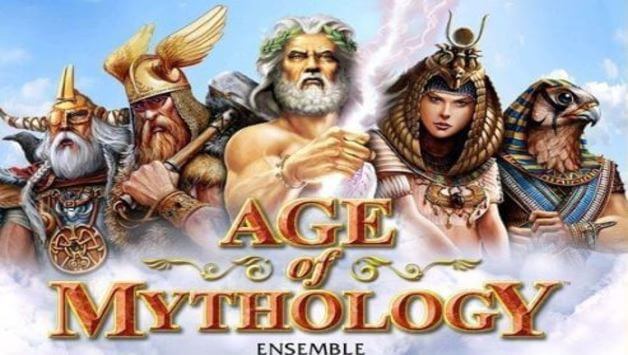 Age of Empires and Age of Mythology were created by the same developers this explains the similar gameplay of the game.

The game takes place in the near 3000 to 1100 B.C.E where the mythical Greek Gods and Goddess roam the earth.

There are also mythical creatures that you can encounter while playing the game.

Within 3 cultures there are 9 civilizations that you can choose from, each civilization has different attributes which can later be an advantage to the players.

There is also a campaign in the game which is the story of the Gods and Goddess that are usable during the game.

The game features both single player and multiplayer. 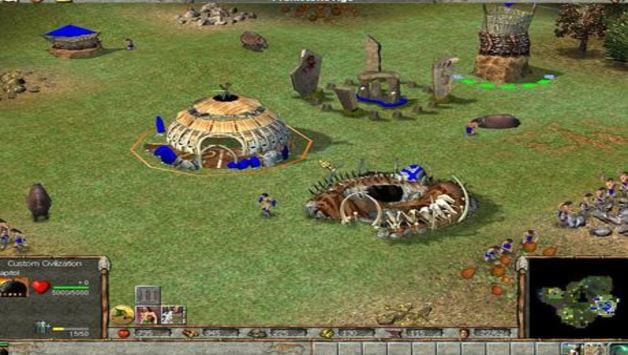 Empire Earth is a real-time strategy game that allows the era of the players civilization to progress through time.

There are 3 playable factions which are the Middle-Eastern, Western and Far Eastern.

Each faction has different buildings and technologies from other factions and the civilization of the factions will progress and change its era through time.

The game features 15 eras where players must progress and keep their civilization alive and protected.

There is also a campaign mode that features the story of 4 different nations, both single player and multiplayer are available.

Cossacks is a real-time strategy game that takes place in the near 17th and 18th century.

Cossacks features a system where you can order your soldiers to form different formations used in the historical wars, this will let the players strategize there tactics and effectively win battles.

16 playable nations are available in the game each with different buildings, units and technology. 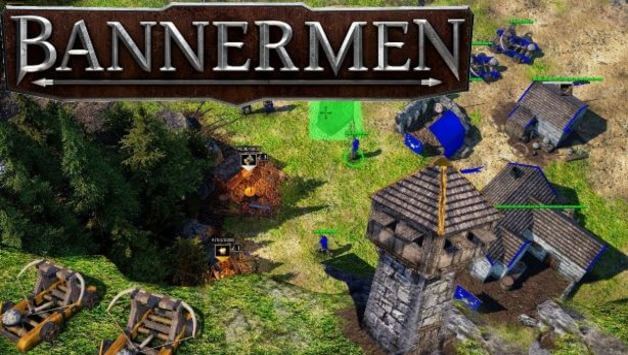 Bannermen is a real-time stategy game that takes place in the middle ages.

Bannermen features different soldier units each with their own unique weapons and equipment.

The players must locate the enemy by searching for them however wild animals can be encountered throughout your adventure.

There is also a campaign and the story is very interesting, both single player and multiplayer is available. 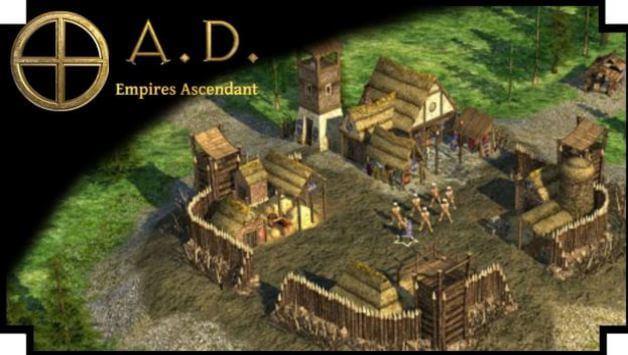 There are many historical factions in the game such as Persians, Spartans, Athenians and other historical soldiers.

The villages that you create and protect will later on progress and eventually become large cities which will be your responsibility to take care of and protect.

As you progress through you will unlock more advanced equipment, soldiers and buildings.

Naval Battles are also allowed in the game where players can battle each other in the deep blue sees.

The game features a campaign mode, single player and multiplayer. 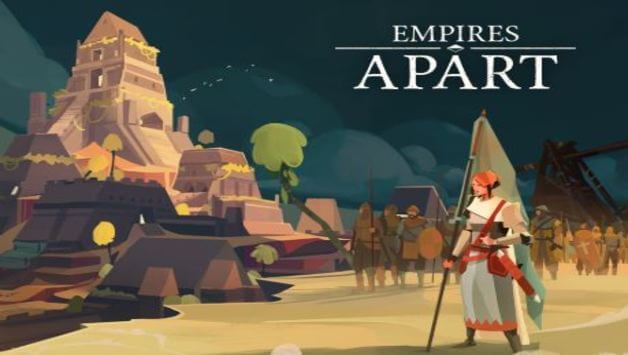 Empires Apart is a real time strategy game that takes place in the late medieval ages.

The combat system of Empires Apart is very tricky as some units will easily kill others units, it is basically like rock, paper and scissors.

Single player and multiplayer are both available. 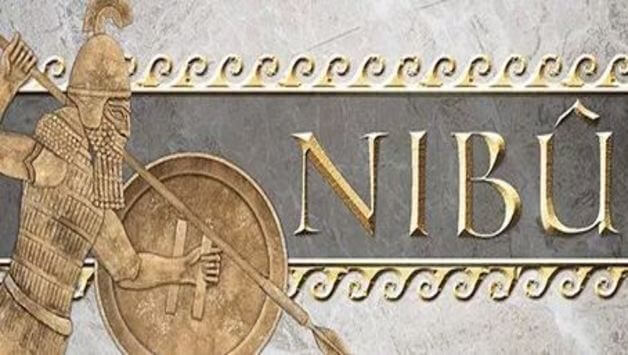 NIBU is a real-time strategy game that takes place in the middle ages,

NIBU is very unique and interesting as its gameplay is different from others.

The gameplay is basically a horde of soldiers will try to invade your kingdom which means you need to put traps, fortifications and other things that will defend your base.

You need to provide the needs of your workers and soldiers or else they will die. 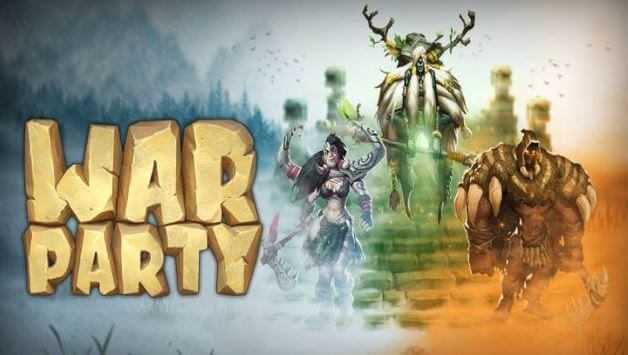 War Party is a real-time strategy game that takes place way back in the caveman era.

Different tribes will face each other some even using different dinosaurs to conquer and destroy other tribes.

The prehistoric gameplay really gives you a new taste of the games genre.

The game allows players to play against AI’s or other players. 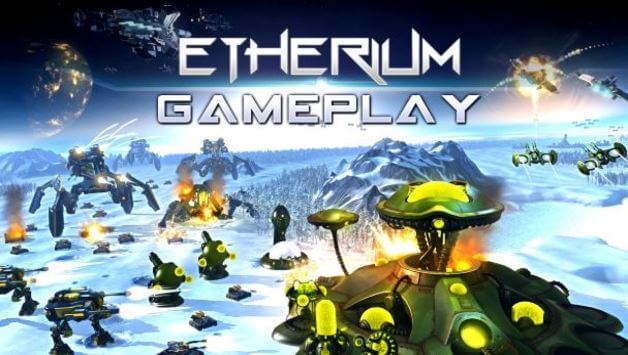 Etherium is a sci-fi real time strategy game where the goal is to find a very valuable resource known as Etherium.

However you are not the only one who search for it as there are many other factions that are in the search for the valuable Etherium.

The game features 3 futuristic and playable factions, each faction has its own strength and abilities however they also have weaknesses which players can later on utilize to defeat their enemies.

Etherium features a weather system where it will fully affect the strategy of the players as well as the gameplay.

Etherium both features single and multiplayer. 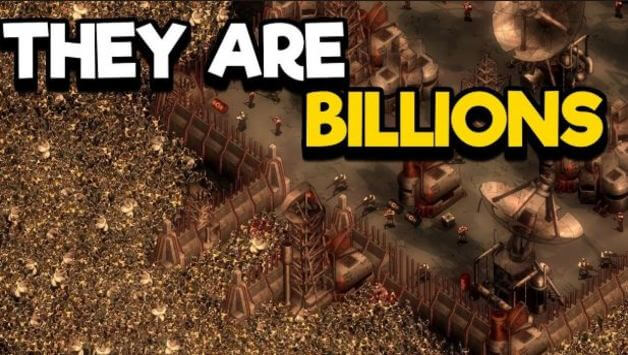 They are billions is a real-time strategy game that takes place in the post-apocalyptic zombie world.

The gameplay is very easy to understand and hard part is that you need to survive countless hordes of zombies.

The player must fortify his outpost as well as constantly getting resources and protecting the outpost.

The maps of They are billions features canyons and valleys which you can use to strategically establish an outpost.

The game only features a single player mode however it features other game modes as well. 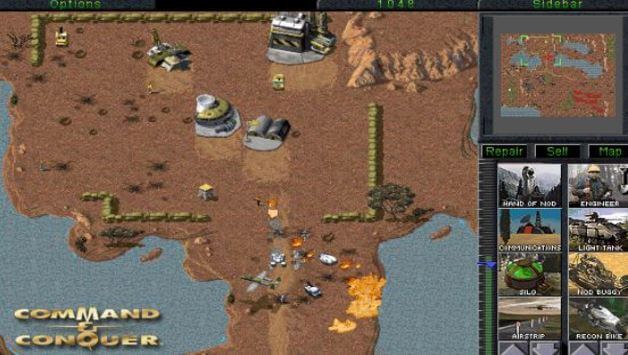 Command and Conquer is a real-time strategy game where different nations face each other and their only goal is conquer other nations.

Command and Conquer features different nations that serve as factions such as America, Japan, China and other nations.

The units of the game will be unlocked as you progress.

Each faction will have its own unique units and buildings.

Command and Conquer features a campaign mode where you play the story of the different nations and it also features both single and multiplayer. 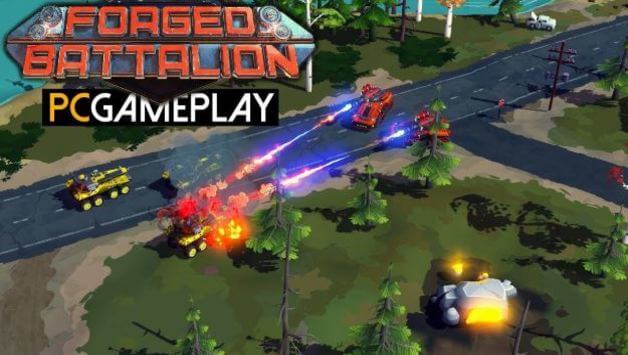 There are different factions you can choose from each with different units and equipment.

There are many buildings you can use to defend your base such as giant mini guns and sentry turrets.

The sci-fi gameplay really makes you excited as it is very competitive both single player and multiplayer. 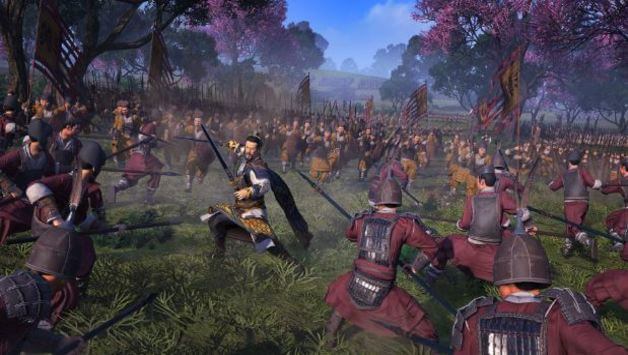 Knights in shining armor, arrows raining from above, boulders getting tossed by catapults all of these things will help you when conquering other kingdoms.

The game features different factions which will be led by one hero who has different skills and abilities.

The game is very challenging as you need to think before making decisions.

The game both features multiplayer and single player which also includes a campaign that you can play.