Virtual world simulation games are where people can interact and socialize with other players. The players can create their own world and design it there are also mini games which acts as an entertainment for the players..

There are many other games like Animal Jam so we’ve gathered 15 games that are similar to Animal Jam. 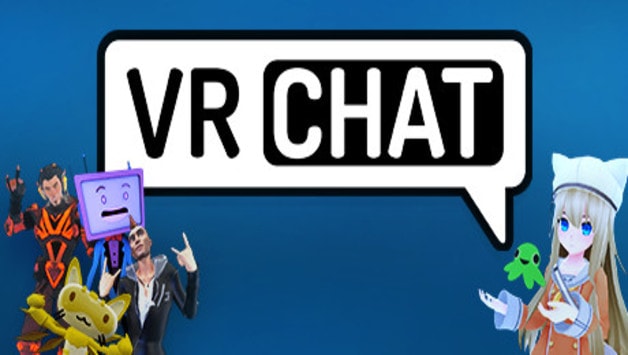 VRChat is a crazy game. It lets you make your character and live in virtual world going around doing anything you want. From running around and goofing off with random people to getting married to some random avatar. You can even play mini games that people do to kill time or just sit around and socialize with other people. There are many possible things you can do in this game and it is astounding how much fun you can have either playing the mini games, socializing with people or just simply frolicking about. 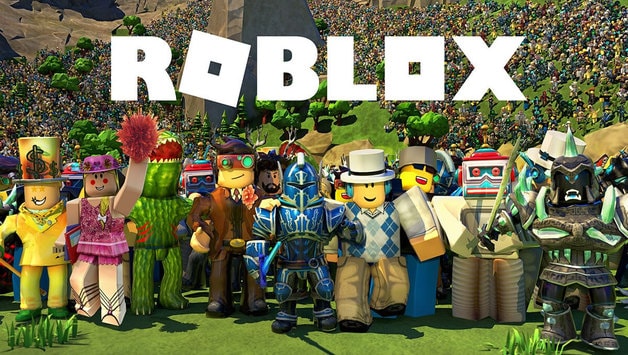 Roblox is an online MMORPG where players can choose from a variety of game modes such as breaking out of jail, working at a pizza parlor, escaping world disasters, running away from murderers and many other game modes. Each game mode has its own objective or task you need to complete in order to survive or win. The game allows players to create their own game mode and create their own little map/world. Players are allowed to buy different accessories using their virtual currency the characters are fully customizable. The game is designed to entertain kids however some game modes are more challenging and hard for other players which makes it fun to play and exciting. 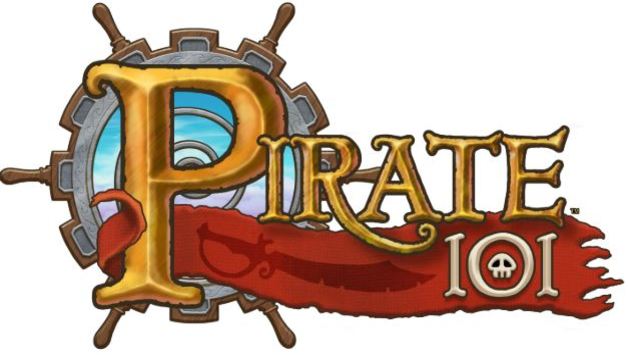 Pirate101 is an online MMORPG where players play as pirates. The game allows players to create their own background at the beginning of the game where players can choose how their parents passed, who raised them and other things that will reflect upon the character later in the game. The players can also have companions where they will fight alongside throughout the game. The game features “duel” where 2 teams containing 4 players will duel each other. The game allows you to barter and sell items to NPC’s and do quests for them which will help you advance in the game.

4) One hour one life 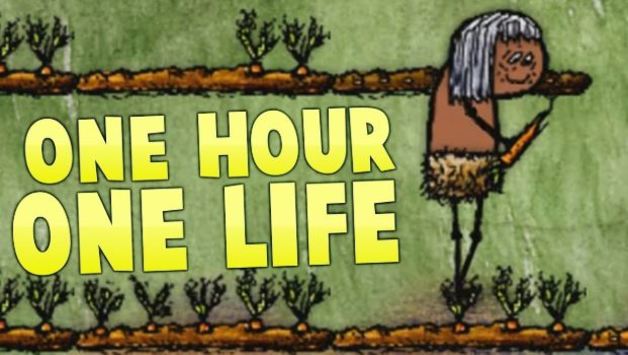 One hour one life is an survival MMORPG where players are spawned as a baby where a mother or young adult will need to take care of you until you are able to take care of yourself. During your years as a baby you are entirely dependent on your mother where she needs to feed you and take care of you. Once you become a young adult you are able to help your tribe doing normal things such as foraging, hunting and crafting things for your tribe. Players can die in different ways they can die of hunger, wild animals, and other players of the game. The game allows players to choose their character’s gender both of the gender have different skills the girl can give birth to their children and the men can hunt for their food each of the gender have its own different role in the tribe as well. The game allows players to craft things and build homes for their tribes which makes it very creative and fun. 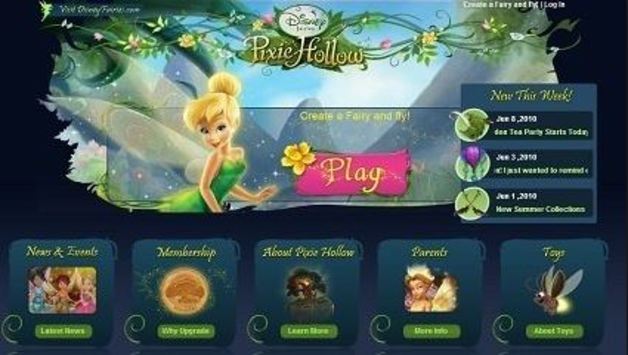 Pixie Hollow is an online MMORPG which was created by Disney and the game is influenced by the Disney fairies. The players will choose to play as a fairy where they can create their own home in tree trunks or different areas of the world. Players can interact and socialize with other people they can buy or sell items to other players. The game allows players to create their own accessories and clothing which can also be sold to other players. The game features different mini games where players can partake and win different prizes. The game is designed to attract young females. 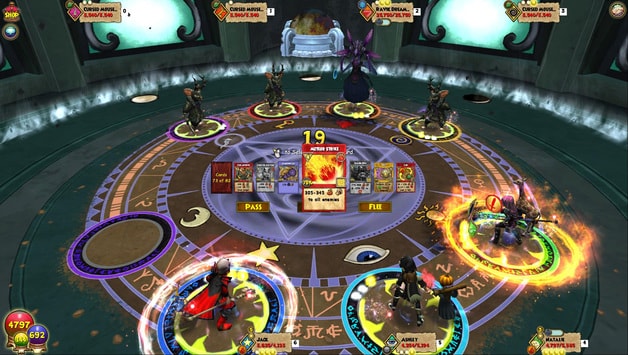 Wizard101 is an online MMORPG where players play as wizards and complete different quests from NPC’s in order to progress and level up. The game features 7 schools (Ice, Fire, Death, Myth, Balance, Life, Storm) which acts as character classes the skills and abilities of the character will depend on what school he or she takes. The game revolves more on battles and dueling than socializing, players are allowed to duel players which can upgrade their skills and abilities. More worlds will be unlocked when players progress, each world can be explored by players and find unique enemies and other stuff. The game restricts players from typing their own message instead they have chat boxes where players can choose to pick different messages and use that to communicate with other players. 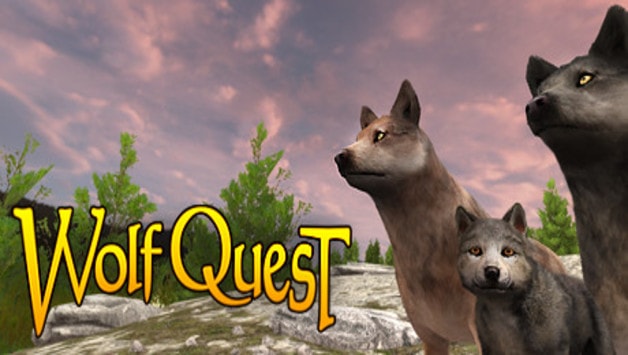 Wolf Quest is an online MMORPG where you and your friends can play as a pack of wolves where you need to work another as a pack to hunt food and other things in order to survive. Players can choose to find a mate which will act as his or her companion throughout the game. The players must avoid other dangerous wild animals such as grizzly bears, coyotes and other wild animals however they can fight them off with the help of his or her pack. The game is designed to educate children about wildlife and animals. The wolves are fully customizable the players can choose to play as a male or female wolf. 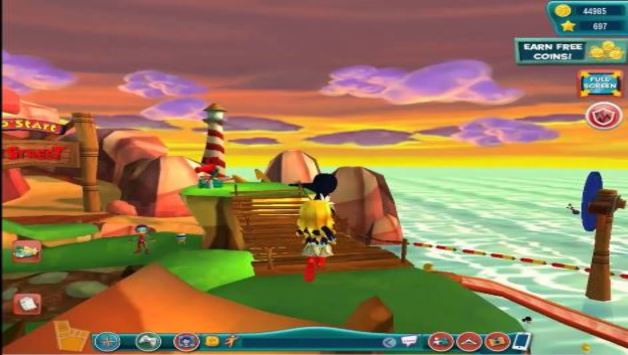 JumpStart is an online multiplayer game where players create and customize their own character. The game features a virtual world where players can participate in different events and activities. JumpStart allows you to interact and socialize with other players you can also invite your friends to play with you in the activities the game features. The game is designed to educate children of man things which will help them in their future. The characters of the game is also fully customizable players can choose from a variety of clothing which can be worn by their character the game also features different accessories which will make your character look beautiful. 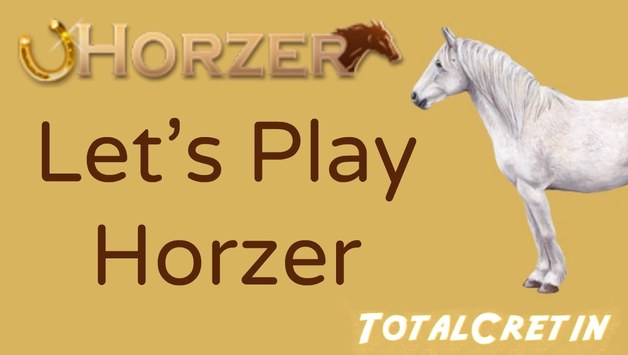 Horzer is an online MMORPG game where you adopt a horse and take care of it. In the beginning of the game you are allowed to customize your character which is the rider of the horse. Upon adopting the horse you are obligated to feed and attend the needs of your horse. Players can also customize their adopted horse and design the home of their horse by upgrading and putting decorations in their home. Players can participate in different competitions which will give you rewards if you win. The players are also allowed to interact and socialize with other players. 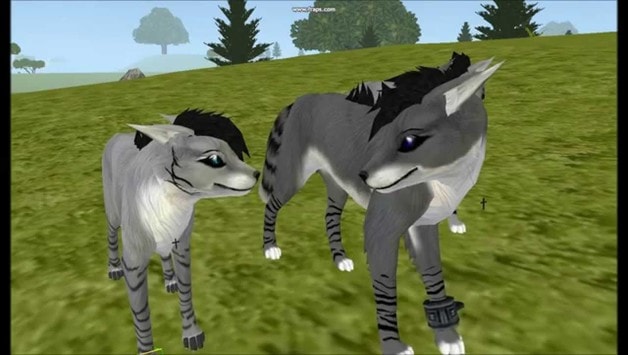 Feral heart is a massive online wildlife multiplayer game where you play as a lion. The game allows you to explore different biomes and areas of the map. Players can also manage its own pride of lions and the pride lion must attend the needs of his group. The players can hunt other animals in order to get food and resources. Feral heart is designed to educate young kids of wildlife and lions. Players are allowed to customize their character and allows you to socialize and talk with other players. 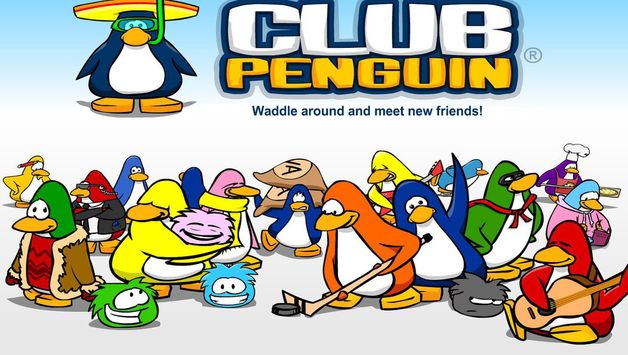 Club Penguin is an MMO game where players play in a virtual winter world as penguins. Players can participate in different activities and events such as watching movies, dating people, eating in a pizza parlor and other things. The game also has mini games where players can play with their friends. The game allows players to fully socialize and interact with other players and features different areas and biomes where there are different activities and events you can partake. 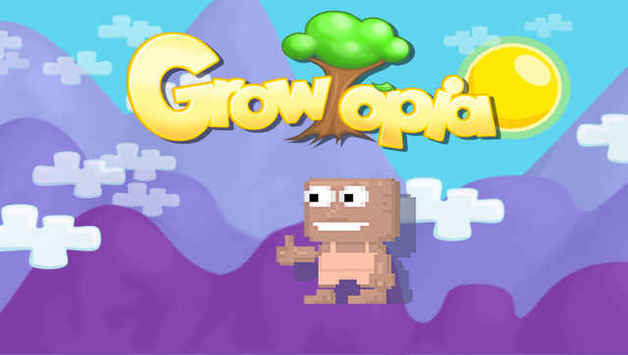 Growtopia is an MMO game where the players must farm different farmable plants or items such as ice, pinballs, sugar canes and other stuffs in order to get gems or seeds which they can sell or trade for world locks (money) or other items. There are many events and activities in Growtopia which makes it fun and exciting players can create their own world and make it a farm, shop or other things which they can use it for their needs. Growtopia only features maps created by other players or maps created by their mods. The maps can consist of casinos, spleefs which are mini games and other fun maps. Growtopia allows players to socialize with each other they can date and adopt children or help each other farm and do different activities. 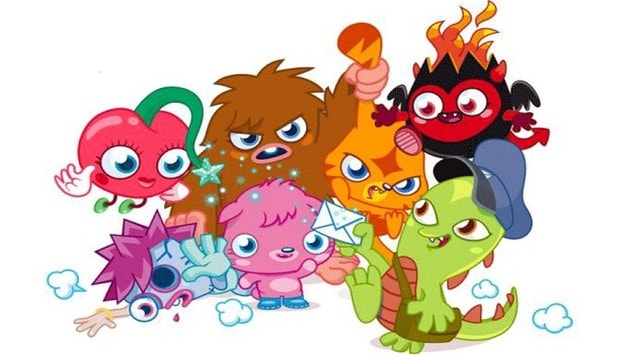 Moshi Monsters is an MMO virtual game where players can customize and create their own character as well as decorating their own world or rooms. The game features different fun mini games which will give entertainment for players and allows you to so socialize with other players and interact with them. Moshi Monsters allows you to create your own room and put decorative items in it. 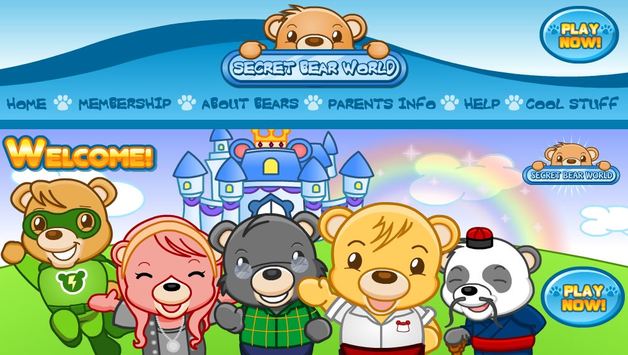 Secret Bear World is an MMO game that features cute little bears which you can buy different virtual items for them. Upon creating your bear you are obligated to take care of him and make him look cool. There are many areas of the game you can explore and make new friends. The game features virtual clothing and accessories which can make your character look cool. It features different mini games that the players can play to entertain themselves. This game is designed for kids so expect it to be cute but some adults like it as well. 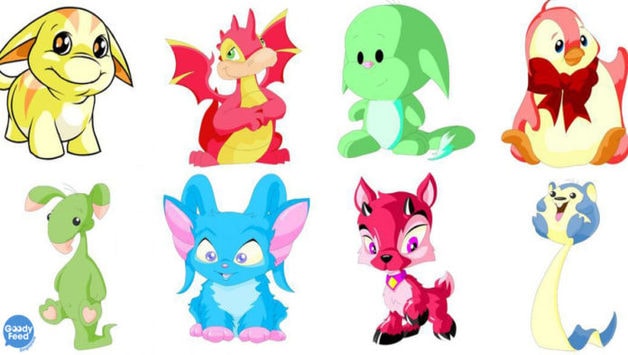 Neopets is an MMORPG game where players create their Neopet and they are obligated to take care of it they must feed their Neopet when they are hungry or give them medical aid once they are ill. The game features different areas and biomes which contains different mini games as well as enemies. The game allows you to battle other Neopets or NPC’s. The player can buy items for the Neopet which will make customize them to their liking. The game also allows players to create their own home also known as Neohome where players can buy decorations and furniture for their home. The game also features toys which you can use to play with your Netopets.