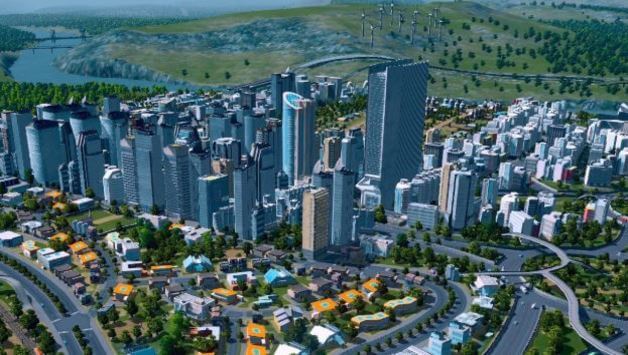 Cities Skyline is a city-building game and management game developed by Colossal Order.

At the beginning the player will receive a plot of land where he must establish his city and manage it accordingly for it to be safe and ensure its growth.

The player must establish different zones such as residential zones, industrial zones, and commercial zones each zone will give the player things that will help benefit the city.

An important task is to also establish different services that will protect and keep the peace of the city such as police stations, fire stations and other things. 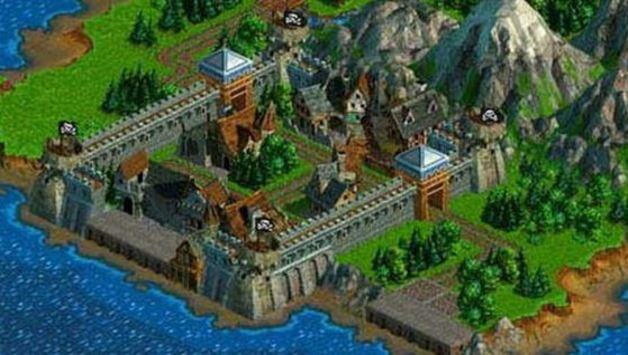 Anno is an historical real-time strategy, city building game that takes players back in time where different Empires are being built and the Renaissance period is starting its evolution.

Both single player and multiplayer are available in the game. 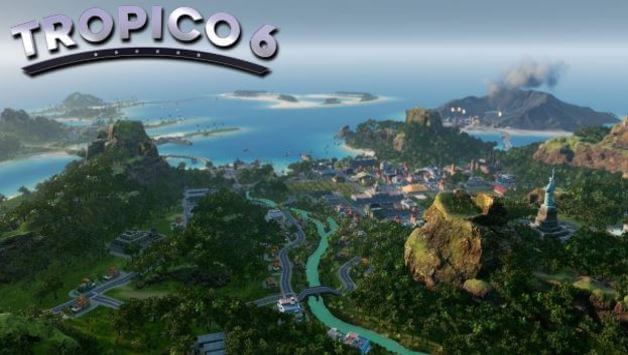 The players must complete 4 different eras such as The Colonial era, The World Wars era, The Cold War era and the modern era.

The decisions you make to your city will have a positive and negative affect on the citizens.

Tropico 6 features different islands that the players can establish their colonies on. 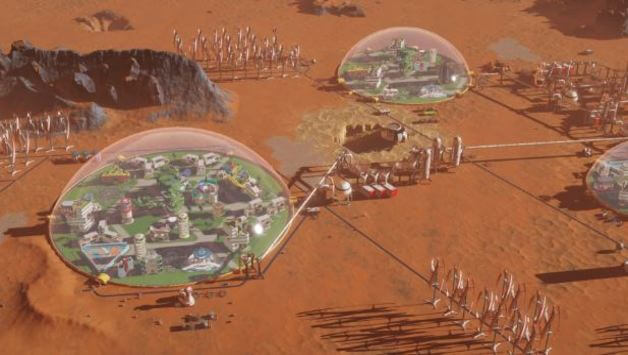 The players are taken into the future where he/she is taken to mars and must not only survive from his/her daily needs such as oxygen, food and water but he/she must also survive from aliens and other corporations.

To ensure survival players must ensure their survival not only by satisfying basic needs but also producing resources, creating shelter and much more.

Events will occur during the game that can change the outcome and play a part as the games storyline. 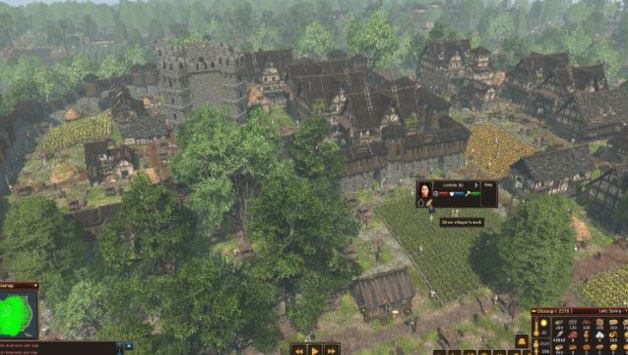 Forest Village is a city building game that takes players back in time to the medieval times.

Forest Village features a Terraform and shaping system where the players can shape different lands and use it as to their advantage.

There is also a weather system which will affect the gameplay and the environment and the player must find ways to keep his village functioning and keeping the morale of his villagers high.

The game features different disasters which will destroy your village if you are not prepared. 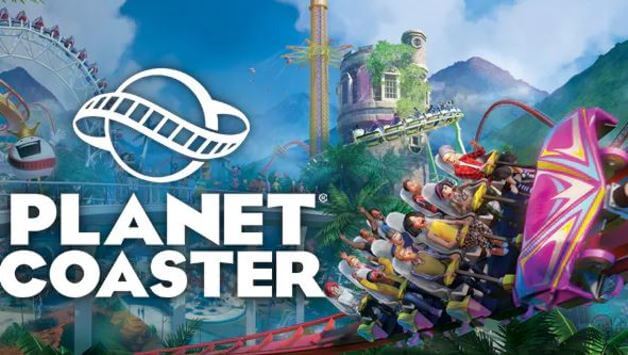 Planet Coaster is a building and management game developed by Frontier Developments plc.

The players must establish an amusement park which they need to manage and constantly improve.

There is a wide array of rides, utilities, decorations and other establishments that will attract more people to visit your amusement park.

Planet Coaster allows players to create their own roller coaster which is fully customizable. 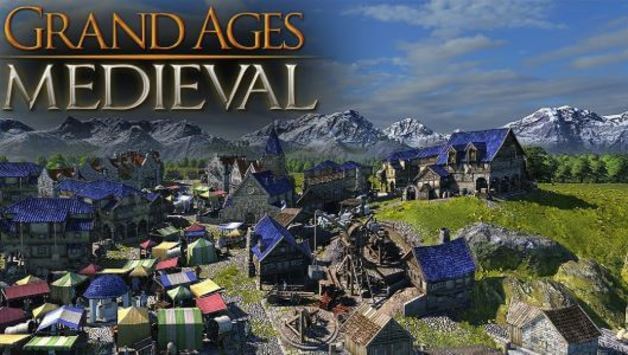 Grand Ages Medieval is a real-time strategy, city building game that takes you back to the Medieval Ages.

The players must construct and build their own kingdom while constantly upgrading and protecting it.

There will different technologies that the players will be given as they progress.

The game features different disasters such as earthquakes, volcanic eruptions and even encounter what caused the Black Death. 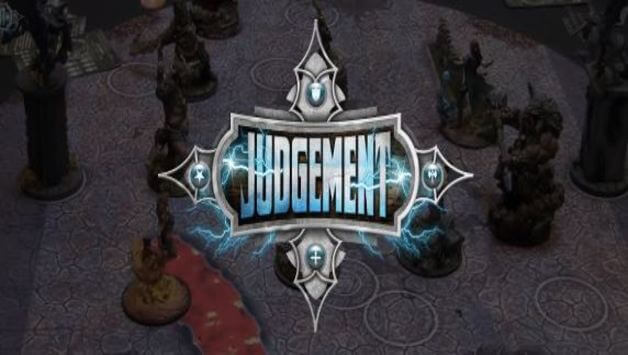 Judgement is a colony simulation game that takes place in the post-apocalyptic world that is taken over by flesh eating zombies.

The player must establish a stronghold that will protect them not only from the undead but from other hostile survivors.

The survivors also requires different necessities such as food, water, sleep in order to stay healthy.

Judgement features a gigantic map which the players can explore. 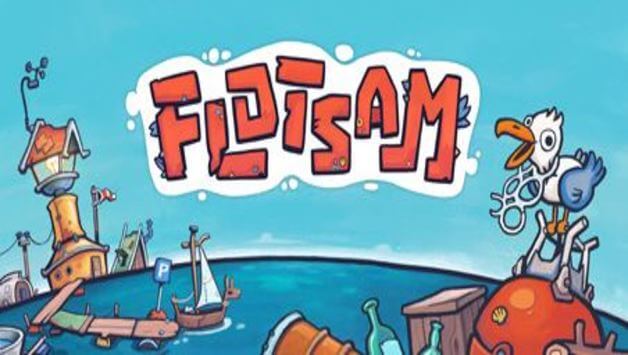 Flotsam is a town building game that takes place in the flooded post-apocalyptic world.

The players must establish and improvehis/her kingdom that is made of different washed up trash or items.

Scavenging garbage and items will help create and upgrade the buildings of his kingdom. 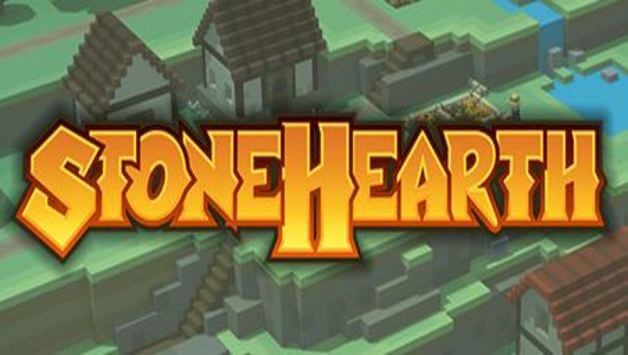 StoneHeath is a city-building and management game developed by Radiant Entertainment.

The settlement and settlers will also require different things such as food, water and other things in order for them to survive.

However you must not only survive from hunger and dehydration but you must also survive from the attacks of different settlements.

The game is cartoonish than the normal city building games. 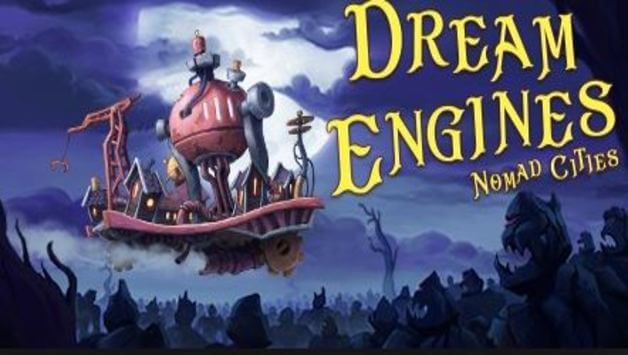 The player must establish his stronghold and protect it from different scary creatures that is created by your dreams.

While exploring different parts of the gigantic map the players will encounter different creatures and other scientific discoveries. 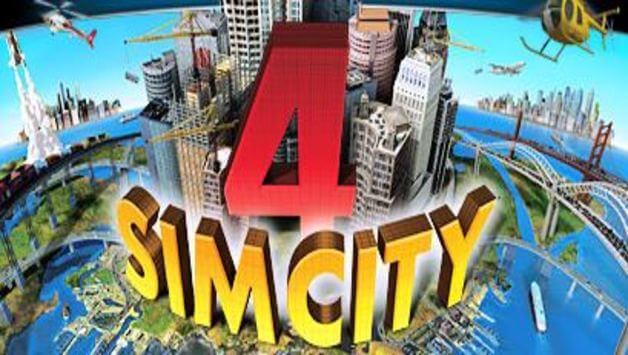 Sim City 4 is a city-building and management game that has its similarities with Cities: Skylines.

Similar to Cities: Skylines you must put in different zones and construct different services in order to keep your city safe.

The player must provide their city with its necessities such as electricity, water and other necessary needs for the city to strive.

The people in your city also have needs which can be met by providing for them to keep them and happy and increase the population in your city. 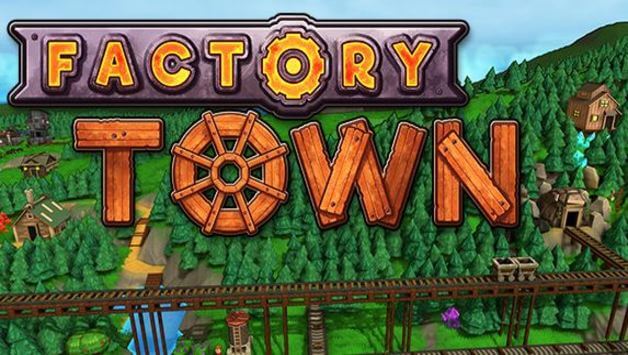 Factory town is a building and management game where you must establish your little settlement and provide them with their needs.

The goal of the game is to create factories and get income in order to grow and gain wealth.

There are different resources in the game which can be harvested and you can bring it to one of the factories to create different materials out of it.

The graphics of the game is cartoonish and fun to play. 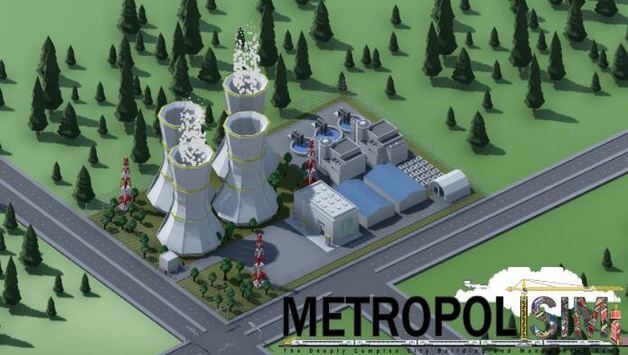 You are tasked with building and ensuring the growth of your city by improving it and day by day little by little.

There are many tasks to be done and lots of improvements that can be made to make your city great.

You as the mayor must make sure your city is running smoothly and protected from different disasters. 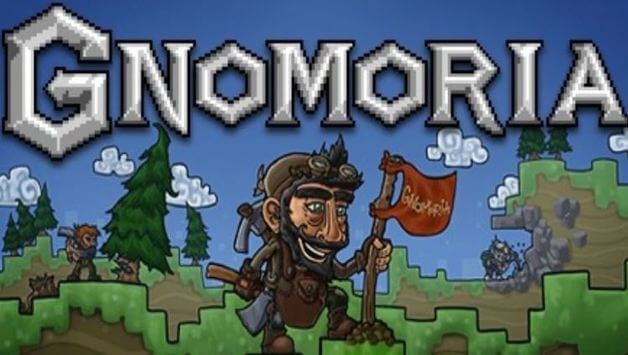 Gnomoria is a sandbox village management game that is developed by Robotronic Games.

You will control a group of gnomes that have set out on their own and built their own little kingdom.

The goal is to find treasure and become wealthy, however there are also other hostile people that are searching for treasure and creatures that are protecting it and preventing it from being taken away.

The players can also craft different items to help them mine and protect themselves.