Counter-Strike Global Offensive or CS: GO is well known for its team-based action gameplay like all other Counter-Strike Games that were launched 19 years ago. CS: GO is a fast paced multiplayer game where two factions face off and have objectives depending on the type of mission such as Bomb Planting/Defuse or Hostage Guarding/Rescuing.

Both of the factions have different and unique equipment from guns, armor and grenades. The weapons of CS: GO are very realistic because of its damage, recoil, accuracy and range and they are existing weapons in real life.

When CS:GO is unavailable to others or they wish to play games similar to it, there are a lot of different options to spend time on while taking a break or either looking to explore new games. 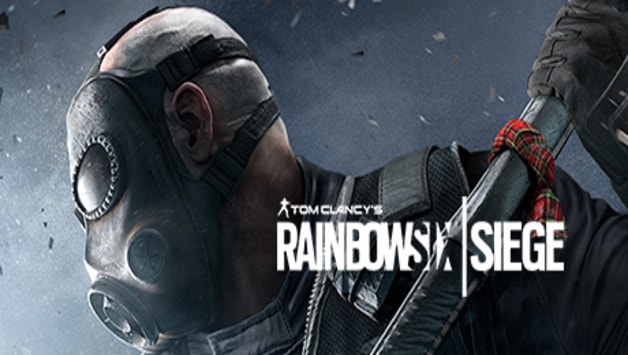 Rainbow Six Siege, developed by Ubisoft was designed to be a fast paced 5v5 game. Like CS: GO, Rainbow Six Siege features 2 factions where they face off against each other in different game modes where each team has a goal that conflicts the opposing team.

The game contains realism such as weapons, effects, mechanics and environmental destruction giving players multiple ways to complete their goals or battle each other. This game features different game modes for the players to play and enjoy. 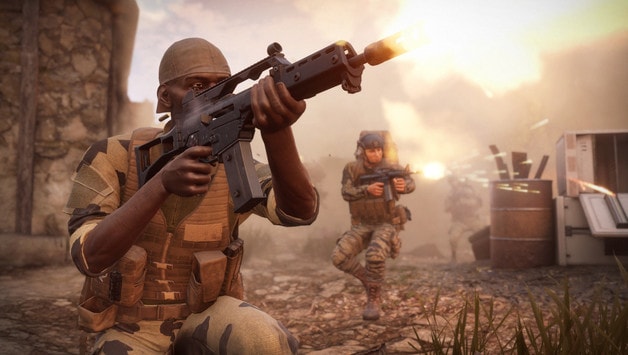 Insurgency Sand Storm takes place in war-torn scenarios featuring military style gameplay. The game is very realistic when it comes as the guns are very accurate to real life weapons and even the reload animation changes when you are being fired upon or if you want to change magazines faster.

There are also usable vehicles which you can use to move from one place to another or transport your teammates. Some of the buildings and walls are also destructible, some of the players even make sounds when they or get hit. The game supports up to 50 players and features 5 game modes and 6 playable maps. 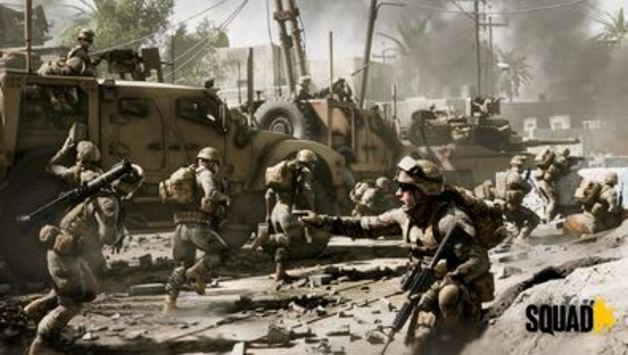 Squad is an online multiplayer shooter game which can support up to 100 players. Squad features military gameplay where different battalions or squads split up and take different missions where they attack or hold an area depending on their commanding officer.

The gameplay of squad is very realistic due to its guns, players and buildings. The players can choose different guns and utilities for their arsenal, Squad also contains various types of military vehicles and even helicopters. Sometimes the squads can set up artilleries or FOB’s which they can use for shelter and bases, they can also set up ambush points by using roadblocks or stationing at urban locations.

Squad also features 6 game and 17 maps that are very open and large. 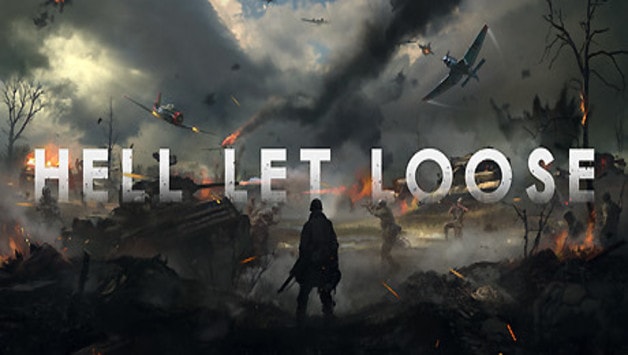 Hell Let Loose takes place back in World War II where the US and German Forces faced off in trench warfare’s, treacherous and rough terrains. They is all about military forces taking over different areas and eliminating each other whilst having different objectives to. 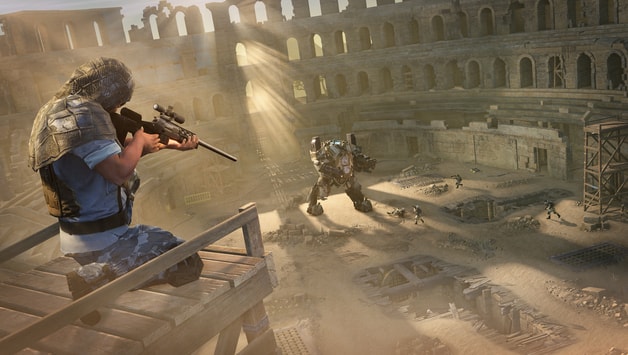 Warface is an 8v8 first person shooter game where 2 teams face off. This game is unique for their maps the teams will face each other in rural locations where players can use this to conceal themselves so that the enemy will not see them. Warface features 4 classes and those are rifleman, medic, engineer and sniper, each class has their own unique and special ability like placing tactical mines and healing other players.

The players can also unlock more powerful and great weapons than the default weapons which is your load out when you first play the game. The game also features 7 unique and fun game modes. Although the game only supports 16 players the 20 unique and large maps make up for the lack of players. 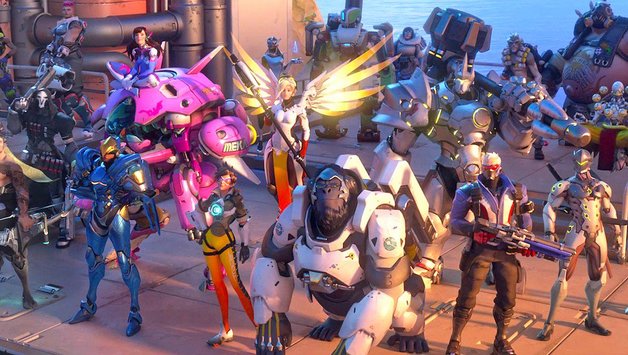 Overwatch is a game created and developed by Blizzard. It is designed to be more cartoonish and friendly than the normal FPS multiplayer games, however Overwatch is very unique when it comes to their characters and gameplay. There are 29 characters in the game which are split into 4 classes Offensive, Defensive, Tank and Support, all of the characters feature different weapons, equipment and special abilities.

The game supports up to 12 players where 6 players in a team will defeat the other opposing team. The game features 4 different game modes and 17 maps all of which are different and unique. The game features fictional weapons and special abilities that makes use of Blizzards amazing creativity. 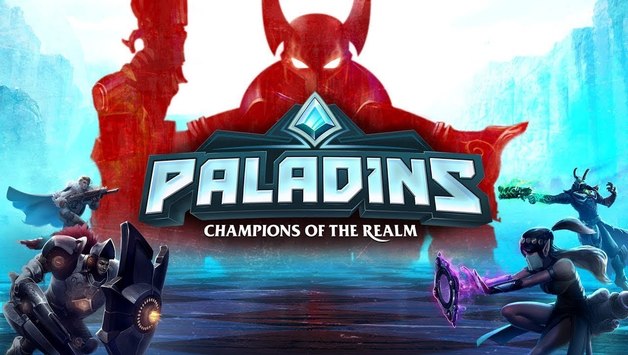 Paladins has its similarities with Overwatch because of its gameplay. The game features 41 playable champions each with unique special abilities and weapons which they can use to eliminate other players. There are 3 game modes and all of them can support up to 10 players which pitting 5 players against another 5 players.

The champions and their special abilities make up for the limit of players that can play the game, making it very fun. The game features 11 playable maps and is also free to play, making it a fun alternative for other games. 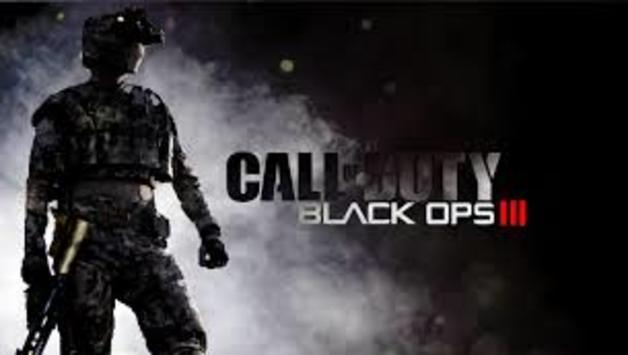 Black Ops 3 is a futuristic first person game. It features futuristic guns, armor, utilities and other equipment. The game supports up to 16 players where the gameplay will be an 8v8 player vs player shooter game. It also features different character classes which all have different and unique special abilities and weapons.

Black ops 3 features 13 different and large maps and players can go ahead and unlock different weapons that are more powerful than the default weapons. Black Ops 3 also features different game modes that you can play with your friends or other people. 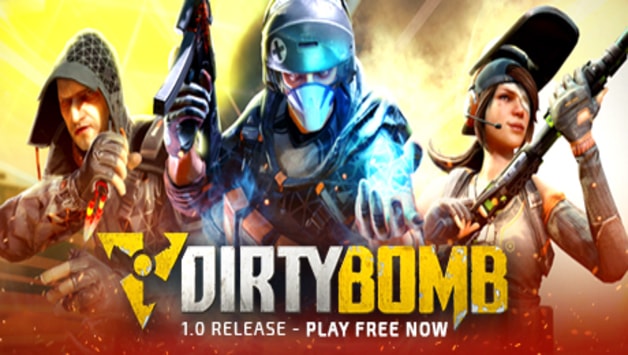 After a radiological attack happened in London rules and order started to vanish in the wastelands of London. After sometime 2 mercenary factions started to form which were Jackal and Central Disaster Authority also known as CDA. The CDA is a Government system which was hired by mercenaries to fix and cover up the radiant incident.

Unfortunately, a criminal syndicate hired their own mercenaries to steal the CDA technology and were later on known as Jackal. Because of this, the 2 factions started a war between each other. When playing Dirty Bomb you may choose to play as CDA or a Jackal, both of which will need various objectives to be completed in order to win.

The game can be won by planting C4’s in certain location or repairing and escorting a vehicle. Teamwork and communication is the key to win in this game and being alone will result in an assured difficulty or even death. 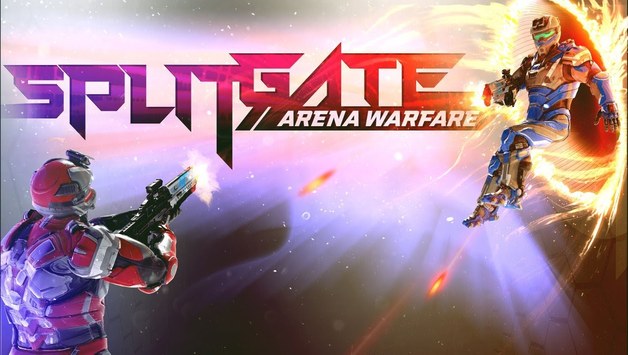 Players can use different guns but all with the same abilities and skills. The game does not feature common maps instead it features arenas where players can competitively battle it out using only their picked equipment. 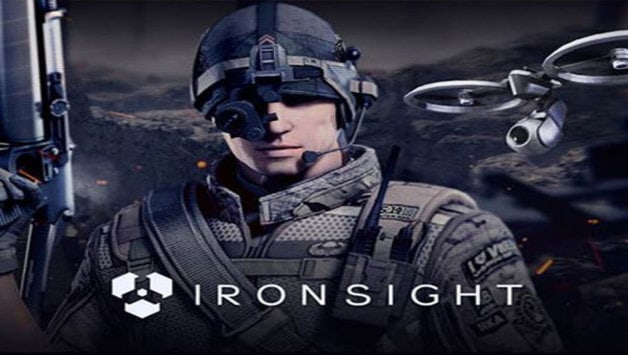 Ironsight is a first person futuristic multiplayer game that features fast paced gameplay and unique weapons, utilities and even drones that you can use to eliminate other players. The game features in-depth customization and cosmetics allowing you to customize your weapons and even your own character. Skins and other attachable cosmetics can be bought by gold that is earned in matches.

Ironsight only has 3 maps but they are creating more maps for future play. The game features a variety of game modes which you can play with your friends and other players. 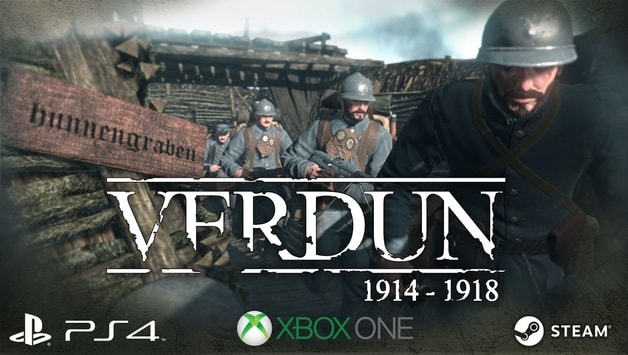 Verdun takes place back in World War 1 where there are many Close Quarter Combats and trench warfare. Verdun is a very realistic and bloody it shows all its gores to the player similar to how a normal war would happen. The game features WWI weapons that have attachable bayonets which can be very useful for trench warfare. However, there are still different guns that you can use either for long range, medium range or short range.

The game features 15 distinctive squad types representing soldiers from 5 different countries where each country has its own different and unique weapons. The game does not future any crosshairs which makes it more realistic than other games.  The game features artillery and different types of grenades that can take out large group of soldiers making players feel the need to take cover and act strategically. 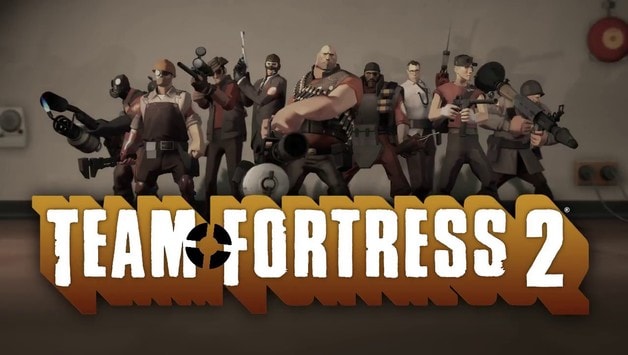 Team Fortress 2 is a game where two teams battle (red & blue) each other. The teams will consist of the same classes such as soldier, heavy, sniper, scout and engineer. Each character has unique abilities, skills and weapons for example the scout is much faster than other characters in the game, the engineer can build turrets, healing stations and ammo stands.

The game is more humorous and cartoonish than other games. This game features unlockable weapons that the players can use to eliminate other players. This game also features different game mods and maps. 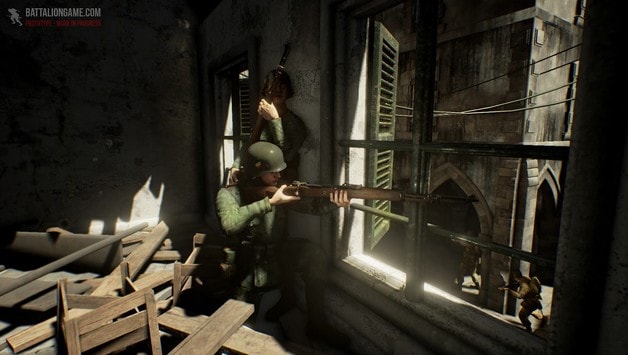 Battalion 1944 takes place on Vietnam during WWII during many harsh and treacherous close quarter combat situations. The game features old world war weapons and equipment that the players must use effectively to achieve victory. The game has various maps similar to places in Vietnam where wars took place. The game is basically a fast paced team death match where you need to complete various objectives in order for your team to win. 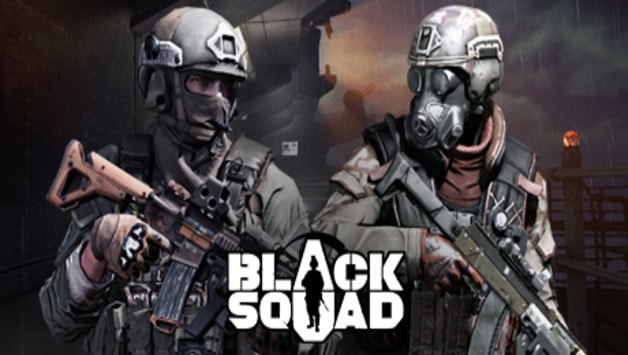 Black squad is a first person military shooter game that features various maps and game modes where players strategize in order to eliminate their enemies effectively and strategically. The game has various types of weapons that can be customized and players can add different attachments to them.

The game has around 45+ maps where players can play and about 11 game modes, players can also create their own game mode which can be played by other online players. The players can unlock different attachments and weapon skins that they can later on equip their weapons with.

So, in order to appreciate our effort we are expecting your opinions in return. Do, kindly reply with which of the above games like CSGO has attracted you more.