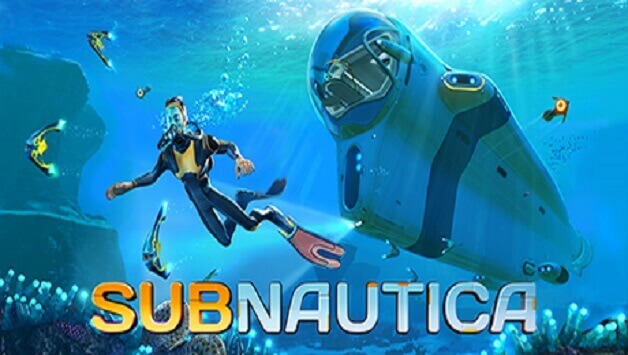 Subnautica is an underwater first-person survival game developed by Unknown Worlds Entertainment. The game provides you 4 different modes: Survival, Freedom, Hardcore & Creative. You can start playing by selecting anyone of the mode.

This game is all about surviving in the ocean by collecting the required oxygen & other resources. The player will lose their life, once the oxygen level reaches the minimum.

The game allows one to craft different tools & weapons in the water. The player will come across beautiful adventure, dangerous sharks, and tough challenges. It’s one of the best among the solo games that was released recently.

Let’s see below some of the games that are similar to Subnautica: