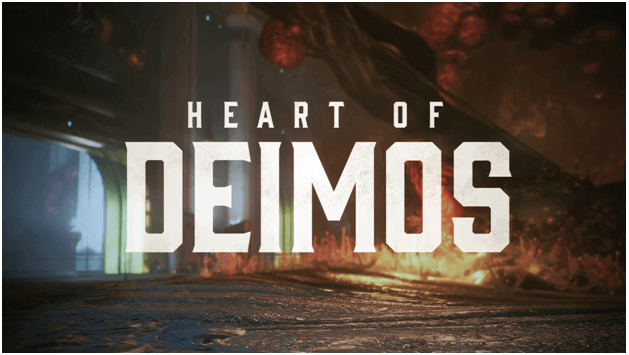 The word is out and Warframe is yet to bring us more content. The “Heart of Deimos” teaser was posted on July 20 and we know that it will now be revealed in Tennocon 2020.

Tennocon will be live on August 1 2020 and all the players may get together to witness the live streaming of the event which will include Twitch drops as well as the reveal of the Heart Of Deimos.

We can expect a lot more content to be released once this update kicks in and while we wait, TennoLive will be available to allow us all to join in on the celebration. 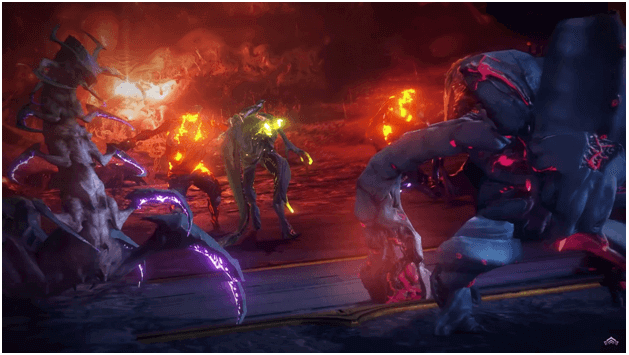 We have seen that this update will have a connection to the infested and can expect new content that pits the Tenno against them.

Judging by the trailer, there will be newer enemies added to the roster of infested and most likely new scenarios where the players may fight against these malevolent creatures.

Players are excited to see what story may arrive and how the lore will further be expanded once the update kicks in. 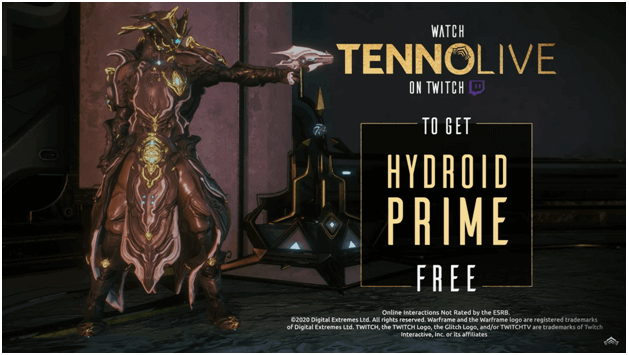 Those who tune in to TennoLive will not only be able to witness the fun celebration, they will also get the chance to get a free Hydroid Prime as a giveaway.

This is a great opportunity for those who have not been able to farm this Warframe and will allow them to use it for farming resources later on. 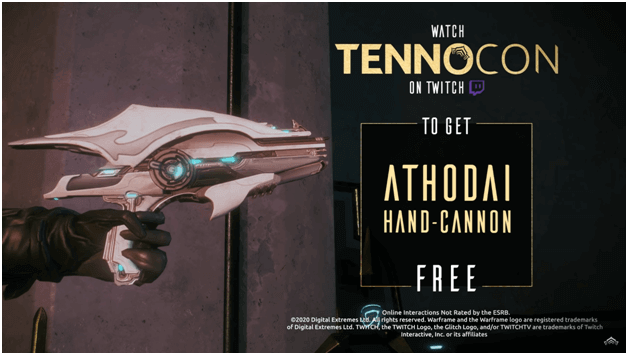 A new weapon called the Athodai Hand-Cannon has also been revealed and you may also get this for free just by watching the TennoLive stream on Twitch.

The freebies alone make it all worth the wait and watch but one thing for sure is that we can expect more fun out of the Heart of Deimoss.

Prepare for the update as Warframe has once again brought another great addition to the game for us to enjoy.