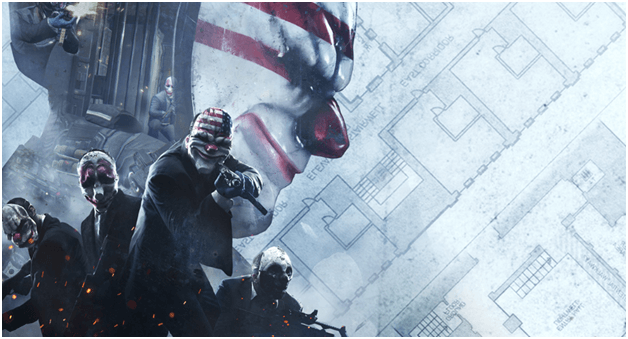 The PAYDAY releases in the previous years have been a joy to many players due to the fun gameplay as well as the sometimes-complex strategies that you need to dive into along with teamwork.

As people still play PAYDAY 2 the surprise came to many fans as Starbreeze has included PAYDAY 3 in their upcoming game releases which is estimated to be released around the year 2022 or 2033.

Based on their new publishing agreements for 2020,Starbreeze expects a hike in their cash flow which will allow them to reach a goal of releasing PAYDAY during one of the estimated years. 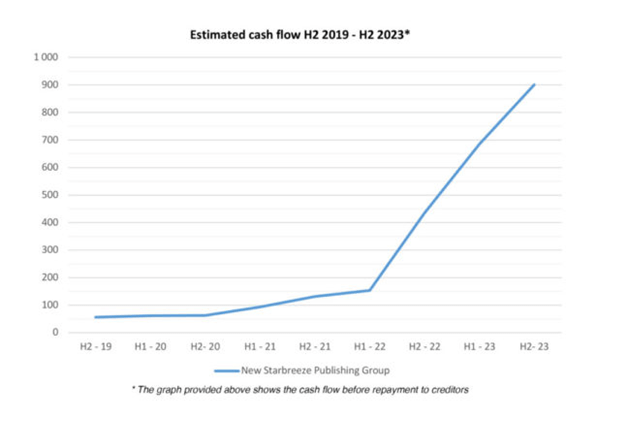 Starbreeze has already estimated their cash flow which will be providing them with enough to continue production of future titles.

Not only will the current estimated flow of cash settle their preparations for PAYDAY 3 but this will also set them for reconstruction of their company and lead to other game titles being released later on as well.

This does not only focus on PC games but also titles will be published for long awaited games for the PS4, XBOX and other platforms.

In the past Starbreeze had taken a huge downfall especially after the release of Overkill’s The Walking Dead which did not go too well for the company.

The company faced a huge loss later on after which lead to many thinking this would be the end of the company that brought us a lot of joy with the PAYDAY franchise.

A lot of us are excited about the new PAYDAY 3 release which of course will be in quite a long time but hopefully Starbreeze comes through now that they are confident in what their future agreements hold for them. 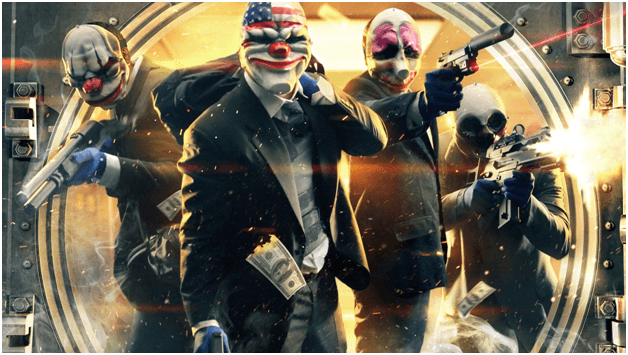 As of now PAYDAY 3 is currently in the “Design Phase” as shown from their list of games titles that are released or planned to be released which can be seen on their website.

Several games are in production and we can expect a lot more from Starbreeze as they rise back from the downfall that they witnessed.

To check for their latest projects and future releases, the game titles may be found at https://www.starbreeze.com/starbreeze-games/games-release-schedule/ for a more information.