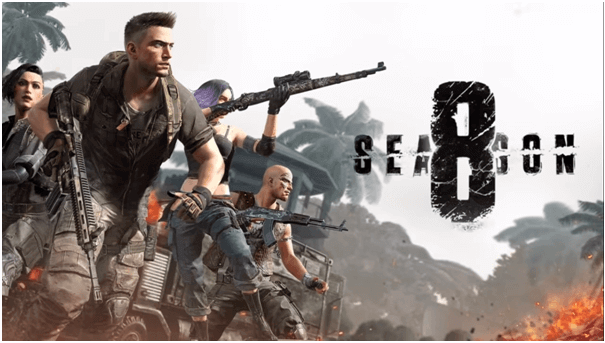 Season 8 of PUBG was just recently released and with it a brand new change to Sanhok and several other major features in the game. Several locations in Sanhok have been reworked, a new feature which involves Loot Trucks has been introduced to spice up gameplay along with additional improvements to make the game more enjoyable for players.

Sanhok has had a major update when it comes to visualization and this makes the scenery more beautiful, realistic and fun to play in. A few of the popular areas which have been updated were listed to be the following:

From towns to large environments, the locations have been recreated in such a way that players will be able to take more advantage of the environment and enjoy the great view as they survive the challenges of the game. 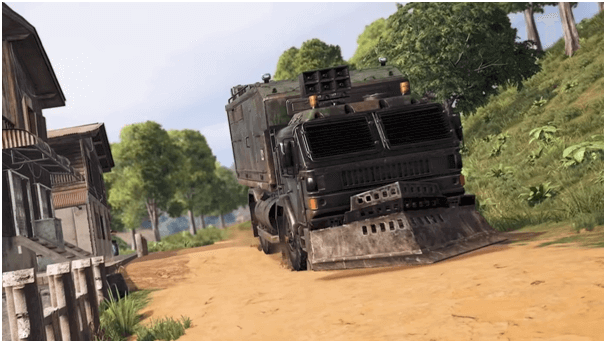 One of the newest features is the addition of Loot Trucks. These large vehicles will roam around the maps (unranked for now) and players may attack them to force loot to drop. Although this may be risky, the chance to get good loot is worth it and can eventually help with the success of you or your team. Along with the change in Sanhok, routes have been created for the Loot Trucks to roam around the map.

Once you and/or your team break through the thick armor of the Loot Truck and fully disable it, you will be rewarded with not just high tier loot, but even weapons that are already set up with attachments so you and your team can take out any would-be scavengers trying to get at your hard earned loot. 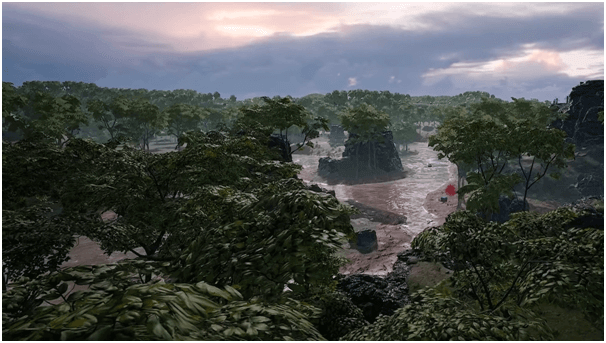 Along with the updates, we have the new Survivor Pass: Payback which gives players the chance to win nearly up to 100 different skins as they play through the newly remastered environment within Sanhok. Special missions will be available and several weapon skins will be obtainable for you just by playing the game.

The update is live as of July 22 for PC and July 30 for Consoles. So you and your squad should hop in the game and experience what this new season has to offer.