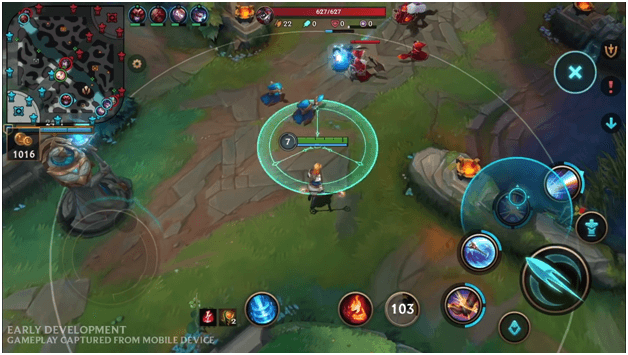 League Of Legends has been one of the best games that we has been released, competing with some of the other top MOBA games and loved for its unique graphics as well as the characters, mechanics and more.

Since League Of Legends is only available on PC, most players would not be able to play the game and would resort to other MOBAs on other devices, especially mobile phones.

After years of requests, Riot has finally revealed that they have been listening and are already working on a new game which will allow those on mobile phones and console to enjoy the League Of Legends experience. 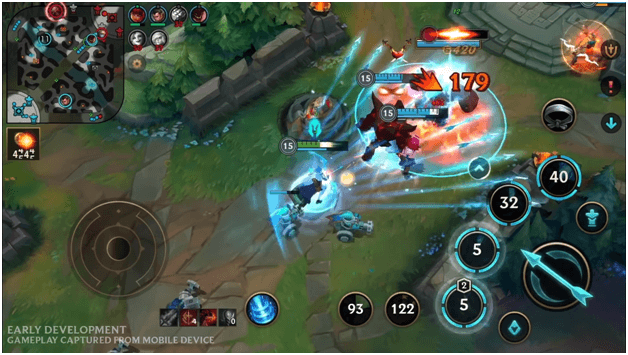 It has been confirmed that League Of Legends: Wild Rift will be coming out in 2020 and we can expect it to be different from most MOBAs for mobile or console platforms.

The game will not be a port of the PC version as the game has been created from scratch and has been specifically created for mobile and console platforms which means that they have completely built a new rift. 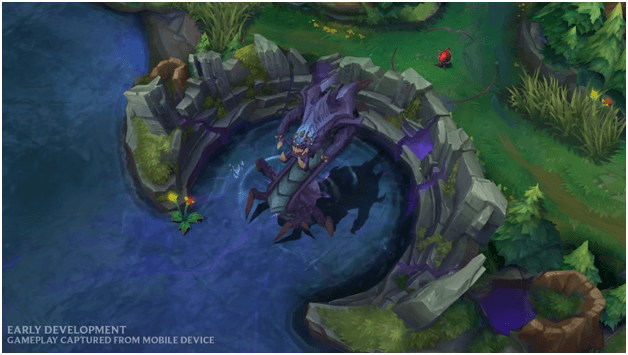 Matches are expected to be around 15 to 20 minutes in length and the controls have been carefully programmed to fit the usage of control sticks both on mobile and console platforms.

A full visual remaster has been done as the game was created from scratch as well as a new collection system which allows you to display your champs and skins in an immersive way. 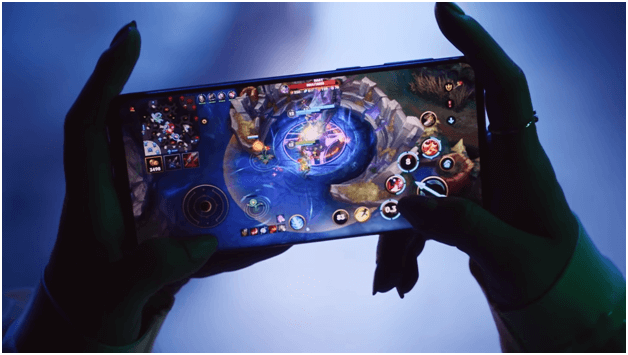 Later this year, selected regions will have alpha and beta access while globally it is expected to be around 2020.

You can sign up for beta updates at their site and also stay updated by heading to their site at https://wildrift.leagueoflegends.com and it also stated that if you are in Southeast Asia, Taiwan, Hongkong and Macaus, signing up at launch will get you bonus rewards ingame.

There have been posts about which champions will be available ingame but it is said to be confirmed that Riot plans on making all champions playable in time.

We are sure there are a lot of player who have been waiting for this and Riot has put in a great deal of effort as show in the gameplay tests which pretty much has made a lot of players excited.

Hopefully we can see more progress soon and later on enjoy the new League Of Legends mobile version that has been confirmed.