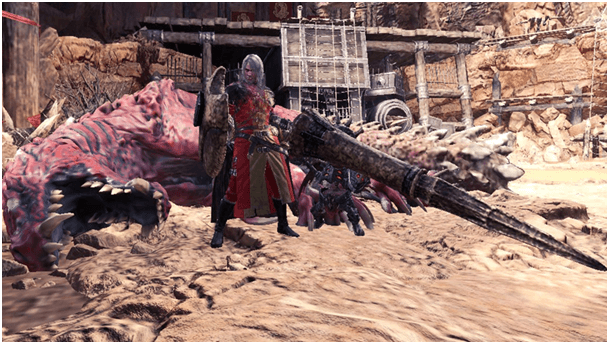 The Lance is designed to pierce and stab at monster’s weak points while all in the safety of your sturdy shield that can deflect heavy attacks from your enemies.

Bulky yet maneuverable, the Lance lets its wielder attack with 3 forward moving stabs followed by a simple hop backwards that lets them easily reposition and continue concentrating attacks on a specific spot on the monster’s body.

The Lance is quite tricky to understand and master but this guide will provide all of the strongest craftable Lances with their resource trees and materials required along with an attack guide to serve as reference for your use of the Lance. 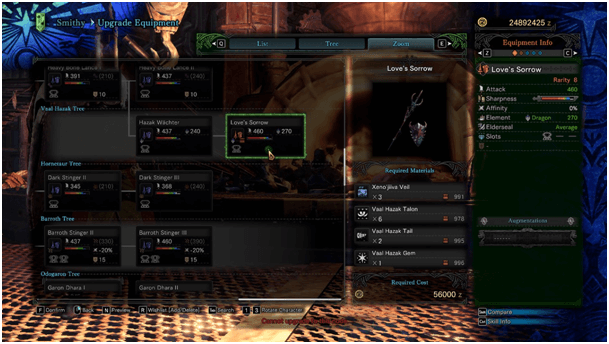 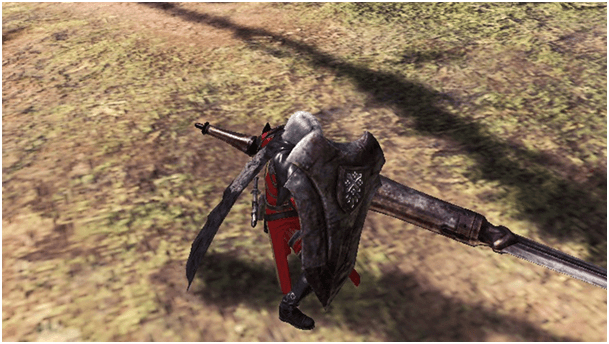 This is the guard position of the Lance where it can block most attacks without issues and little to no knockback along with the starting position of special attacks like the Dash Attack and Counter Thrust. 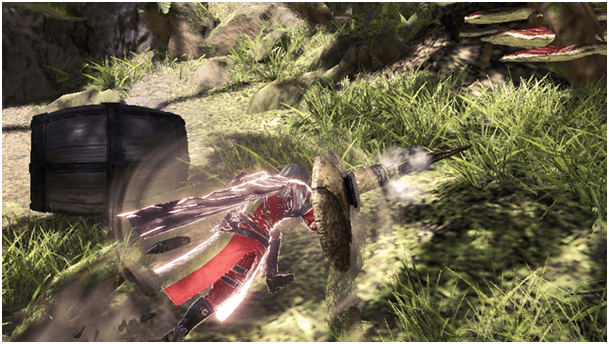 While in your Guard Stance, you will be able to charge at your enemies which lets you do multiple instances of damage as your Lance strikes them continuously until you run out of stamina or end your attack with a Finishing Twin Thrust.

As you move with your charge, you can slide from side to side and even hop or face the opposite direction you are facing with the evade button. 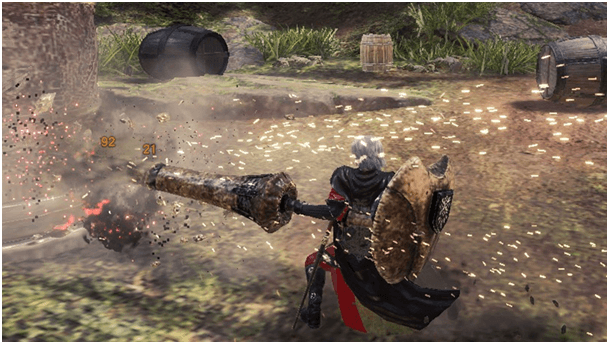 This forward thrust can be initiated from your Dash Attack which allows you to strike twice with a weak first hit and a heavier second hit. 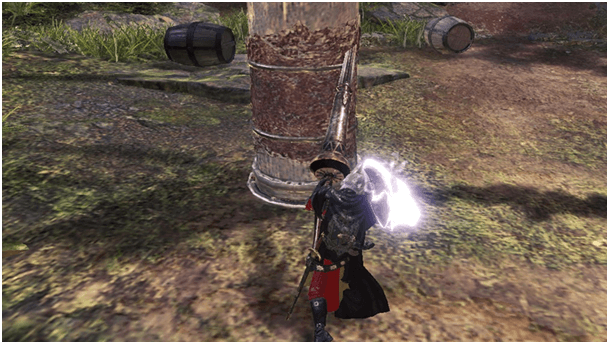 As a defensive counter attack, your shield will glow allowing you to block from a wider blocking angle then after you will hold the Counter Thrust for a brief moment then attack with your Lance. 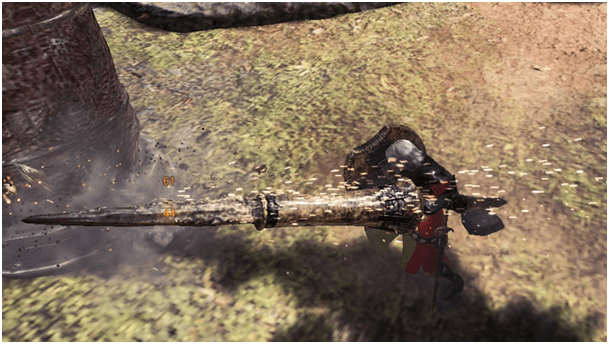 This is your forward facing move that can hit the legs or a ground target 3x then you will pause for a moment then continue again..

To lessen the pause time, you may hop back to reposition so that you can immediately continue attacking. 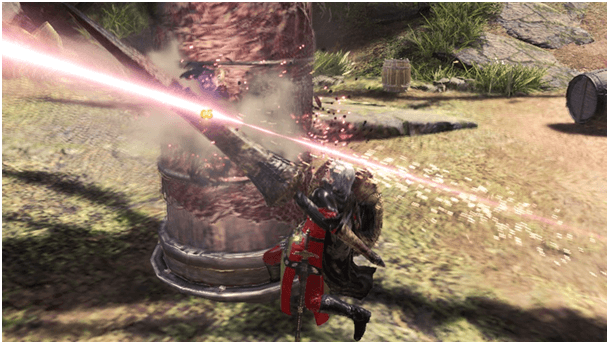 With the same mechanics of the Mid Thrust, the High Thrust hits a higher position like the chest, head or tails of your target. 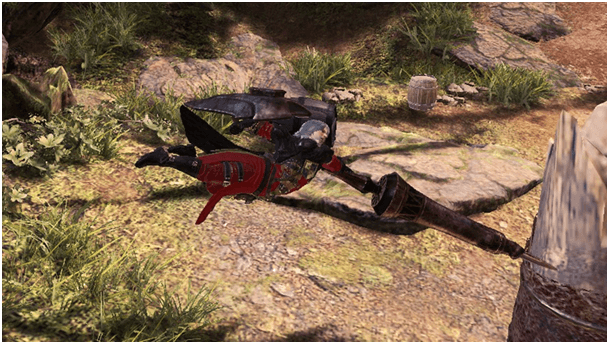 This attack is similar to the Falling Slash but does not initiate mounting but can deal multiple strikes if timed correctly. 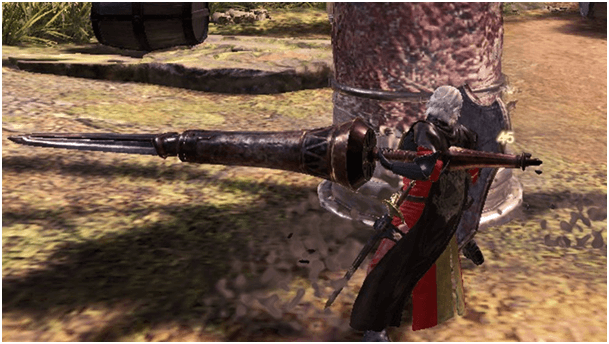 Basically it uses your lance to swat away smaller monsters or if the monster repositions out of your line of attack. 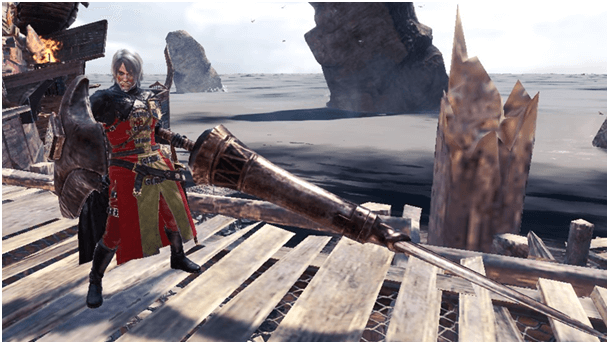 The Lance is preferred by tank type hunters that focus on defense while being able to attack and gain aggro from monsters while hunting alone or in a party.

Fearless and charging head on into battle with your Lance facing your enemy and focusing your attacks on weak spots with your Lance thrusts and blocking with your shield while waiting for your next opening is the way to fight with this weapon.

The Lance is very straightforward and has simple moves although is difficult to get used to its slow positioning movement but once you do, it feels fast and nimble as it is able to focus on certain spots of monsters, breaking them and overall weakening them.