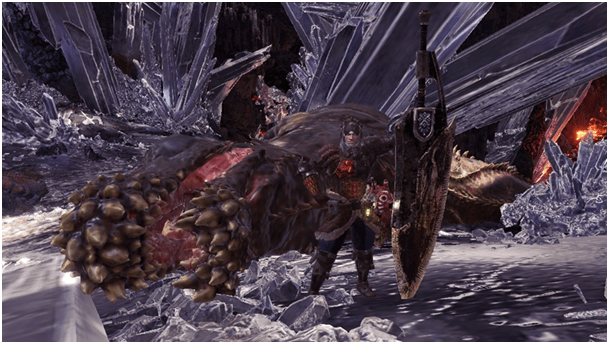 The Great Sword is designed to cut and slash with a wider arching reach that fluidly incorporates these attacks with some footwork and stance changes.

Every strike that hits your enemy charges up your spirit gauge, increasing the power of your attacks and allowing you to chain your combos as well as unleash the helm splitter attack which slashes once with multiple instances of damage.

This guide will discuss the Great Sword’s of Monster Hunter World and the various attack styles you can perform along with their pros and cons. 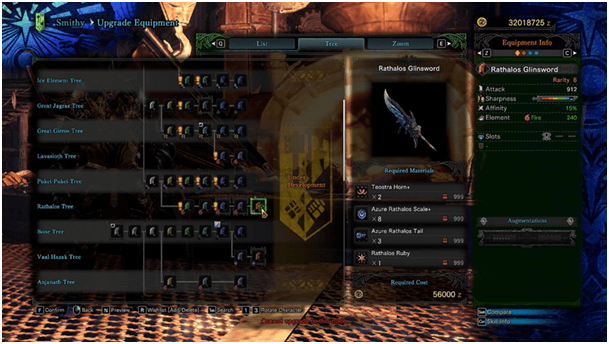 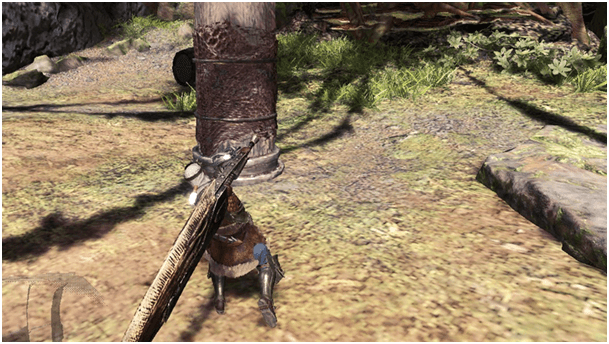 This can be done before unsheathing or moving forward as you attack which is also your initial drawn attack before you can use your charged attacks. 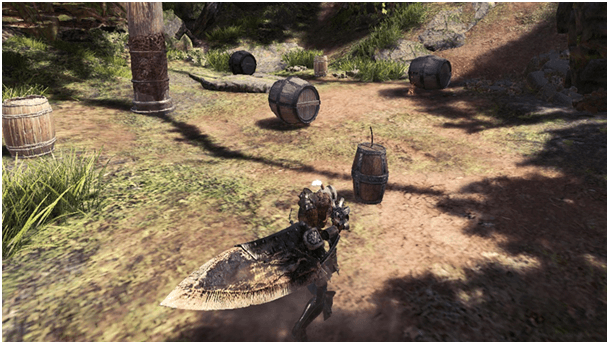 The Tackle attack is more of a defensive maneuver instead of an offensive one that allows the user to endure heavy attacks or counter attacking them and making monsters stumble instead. 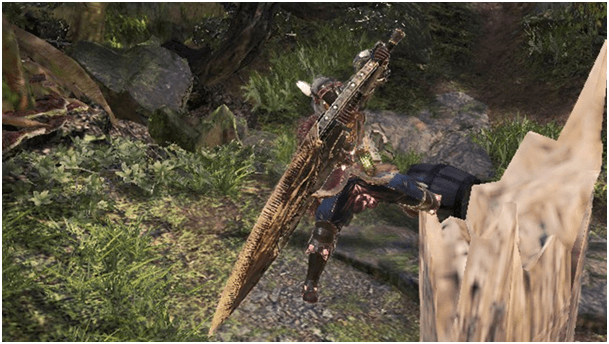 This attack can either be a regular mounting attack but will change to a heavy Charged Attack if you hold down your attack as you fall and hit the monster instead, ignoring a mounting opportunity. 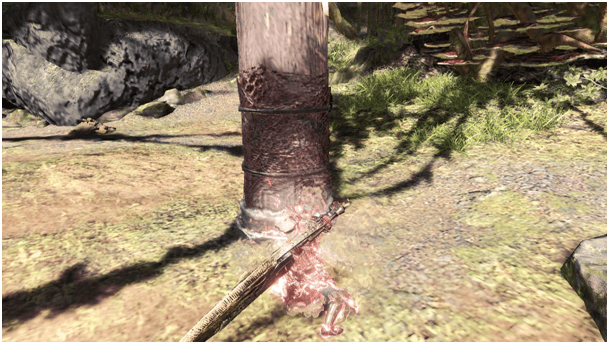 The Charged Slash is a special attack of the Great Sword that increases the damage of your strike significantly. 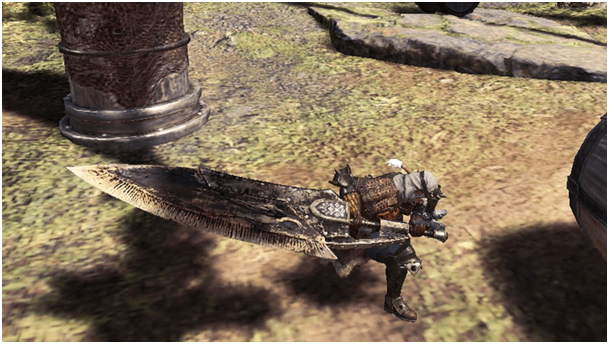 After releasing your first Charged Slash you can chain this Strong Charged attack to deal another heavy attack towards your enemies. 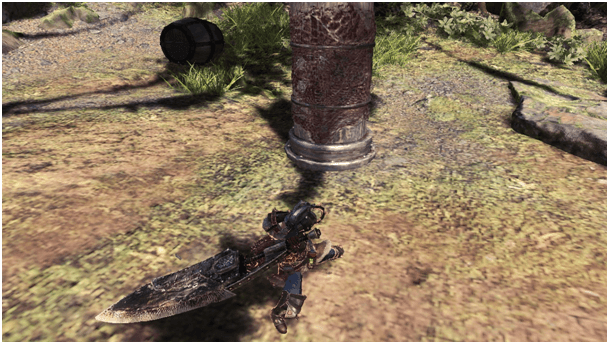 As the final Charged attack chains the True Charged Slash, it will hit with the first swing dealing a small amount of damage.

It can then use that attack to propel the wielder forward a short distance using the full weight of the Great Sword to deal twice as much damage than the first two Charged slashes in the chain. 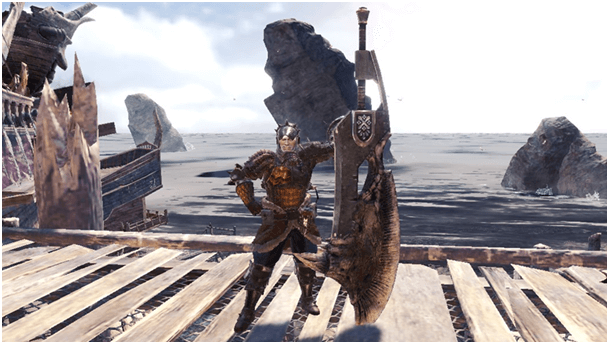 The Great Sword is a heavy hitting weapon and even though slow to wield, it is preferred by hunters that want to show their dominion over monsters.

This weapon is more of a cleaving weapon that can go through tough hide and easily cut off tails of monsters with ease and is certainly a weapon for more experienced hunters that can predict and anticipate openings for these slow but devastating attacks.

Overall, the Great Sword is certainly a powerful weapon in the right hands where you can be surprised on how quickly the user can slay monsters with its great power.