An unusually powerful Great Jagras has been reported to have been seen in the Ancient Forest which needs to be taken care of.

The Commander has sent you to go and investigate the situation and deal with it to prevent any future problems.

Your objective is to head to the Ancient Forest and hunt down a Great Jagras. 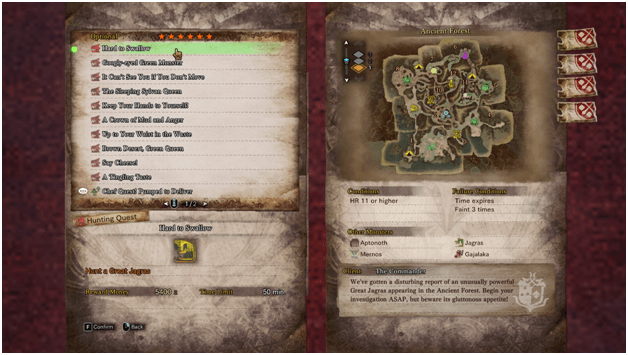 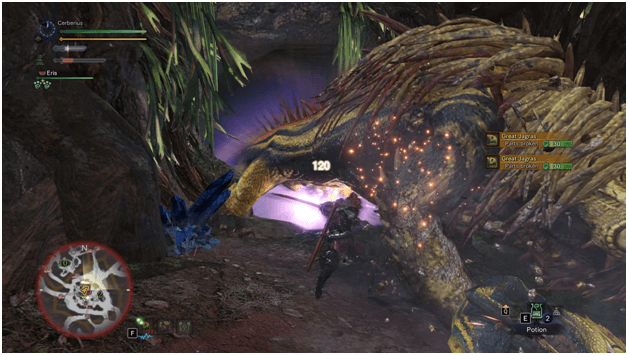 You can begin in Southwest Camp (1) and make your way towards the Great Jagra’s nest but sometimes the mission will start with you being dropped directly into the fray.

The Great Jagras will either be coming to Sector 1 from its nest or will come out of a tight entrance when you have been dropped in Sector 2.

Once the Great Jagras attempts to rest, deal the final blow and end its life. 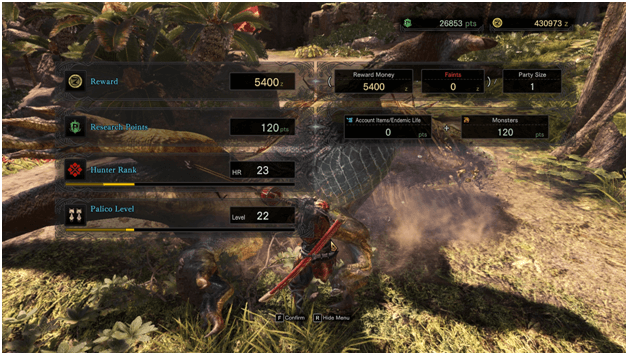 Once the Great Jagras has been killed, the Hard To Swallow quest will be complete and you will receive 5,400 Zenny as a reward. 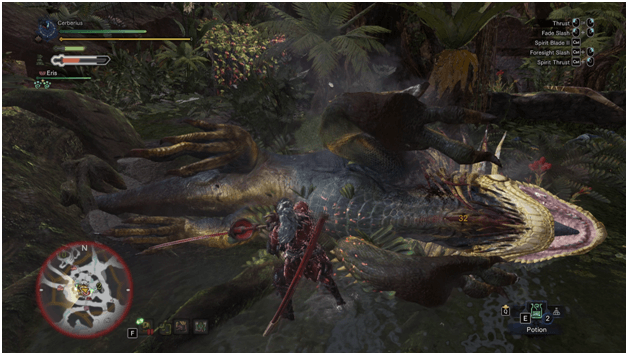