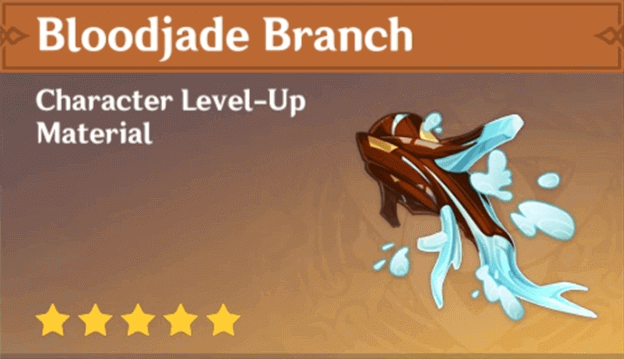 Some characters in Genshin Impact have the potential to become very strong, especially when you upgrade their talents.

Although the earlier levels in talents are easy to upgrade, you will later need items such as the rare Bloodjade Branch to advance them further.

The Bloodjade Branch is a Character Level-Up Material that can be obtained by defeating a powerful boss that becomes available later in the game.

Where to Get Bloodjade Branch?

The Bloodjade Branch can be obtained by defeating Azhdaha, Sleeper Lord of Vishaps, who becomes available to fight after being unlocked. You may fight Azhdaha at his domain called Beneath the Dragon-Queller later after you have progressed with Zhongli’s Story Quest.

How to Get Bloodjade Branch? 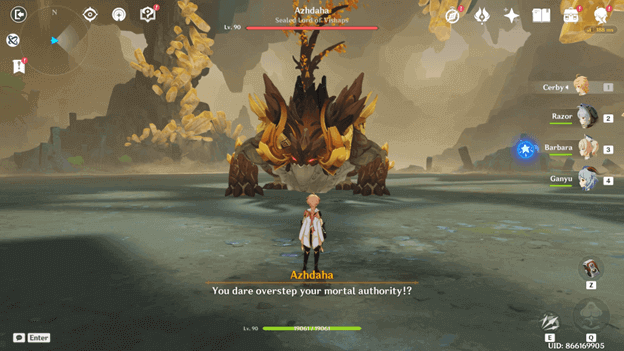 Upon entering his domain, you will be given a brief amount of time to get ready before Azhdaha is released from his prison.

Once this happens, he will attack you with a lot of area-of-effect attacks which will later be changed to different elements randomly based on what he absorbs.

It is advisable to bring a healer to your party and to use items that can provide attack and defense buffs to improve your chances of winning.

Once you have defeated Azhdaha, you will be able to interact with a Trounce Blossom to obtain rewards.

Bloodjade Branch is used for upgrading the talents of certain characters past level 6, allowing you to make them stronger.

Aside from being used for talent upgrades, you can also convert Bloodjade Branch into Dragon Lord’s Crown or Gilded Scale with the use of Dream Solvent.

Characters That Use Bloodjade Branch

As of now, there are 3 characters that require Bloodjade Branch to upgrade some of their talents to higher levels.

The following require Bloodjade Branch for their talent upgrades:

Azhdaha is quite powerful, and you will need to dodge through most of his attacks to avoid taking a lot of damage most of the time.

Elemental Bursts are a great way to deal damage against him as he has a lot of health and often goes underground.

The Trounce Blossom requires 30 or 60 Original Resin depending on how many bosses you have already received rewards from.