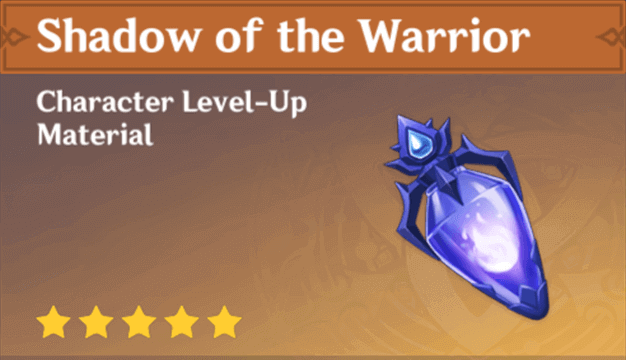 If you have obtained some of the stronger characters in Genshin Impact, you may have noticed that they require rarer requirements when leveling up.

When it comes to their talents, characters will often need rare Character Level-Up Materials to progress to higher levels. One of these is the Shadow of the Warrior, a rare material that can be obtained once a week by defeating a powerful boss.

Where to Get Shadow of the Warrior?

You may obtain Shadow of the Warrior by defeating Childe, who you may have already come across in the previous Archon Quests.

How to Get Shadow of the Warrior? 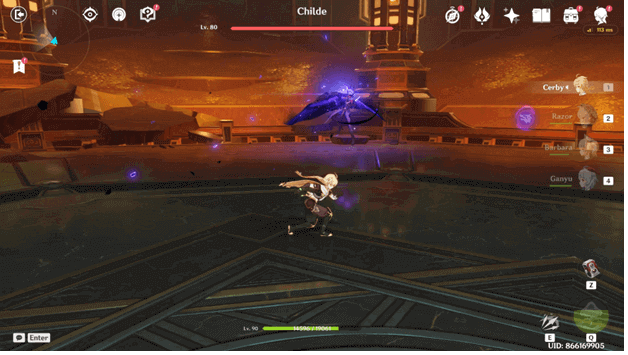 Once you have started the fight, you will have to fight Childe and all his 3 forms, which can be quite a lengthy battle.

Be sure to have the right characters that can trigger elemental bursts to deal more damage and have food items or a healer that can keep your party alive.

Childe will be relentless at times with consecutive attacks but will eventually stop to taunt you, which gives you a chance to deal a lot of damage.

Once you have defeated Child, you will be able to interact with the Trounce Blossom to obtain rewards which may include a Shadow of the Warrior.

Obtaining the rewards from the Trounce Blossom will require 30 Original Resin or 60 if you have already used up your weekly reductions.

Shadow of the Warrior Uses

Characters That Use Shadow of the Warrior

There are 3 characters in Genshin Impact that use Shadow Of The Warrior to level up their talents at higher levels.

The following characters use Shadow of the Warrior:

The Golden House domain will be available all the time, but you can only obtain rewards once a week and will need to wait for the next weekly reset for it again.

Childe can deal a lot of damage if you do not evade his attacks and it is best if you have stronger characters equipped with good artifacts.

A good way to defeat Childe is to take advantage of his taunting, as this gives you a chance to set him up for combos and trigger elemental reactions.