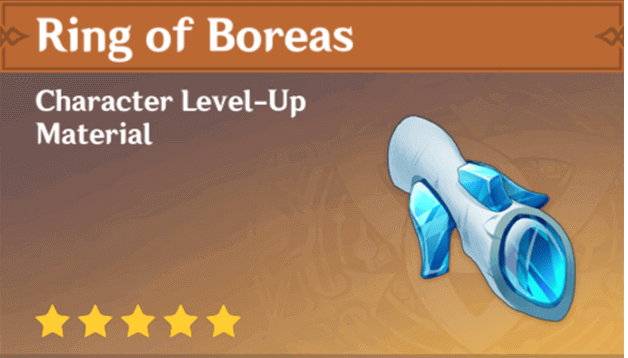 The Ring of Boreas is a material that can ascend a specific Dendro Character to make it stronger and more efficient. It is one of the ascension materials that can only be obtained by defeating a specific boss and cannot be obtained by other means.

Where to Get Ring of Boreas?

The Ring of Boreas can be obtained by defeating Andrius, Dominator of Wolves who can be found in its arena in Wolvendom. The challenge may be started at its arena and you will need to defeat it before you can claim rewards, which may include the Ring of Boreas.

How to Get Ring of Boreas? 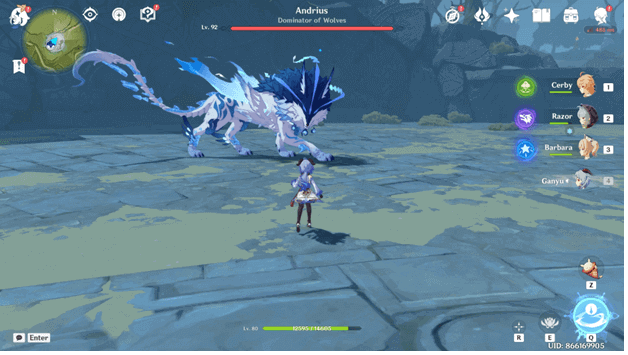 The challenge begins after you interact with the sword on the ground, which causes Andrius to appear and start to attack you.

It will attack you every now and after waiting for a few seconds, but these attacks will be fast and can prove to be difficult to dodge.

You will need to get as many hits as you can while he is not mobile and will have to start being more careful when his health is reduced by half.

Defeating this boss will allow you to interact with a Trounce Blossom at the cost of 30 Original Resin or 60 if your weekly reductions have been reached.

Characters That Use Ring of Boreas

Some of the stronger and more beneficial characters you may obtain later in the game require the Ring of Boreas to level up their talents.

The following characters use Ring of Boreas:

Boreas is quite a challenging opponent due to its powerful attacks, especially when you fight him on higher World Levels.

The higher the World Level, the better the rewards you can obtain, which also include a chance for getting Ring of Boreas.

Keep in mind that you can only claim rewards for the fight once a week and will have to wait until the next one for a chance of getting it again.