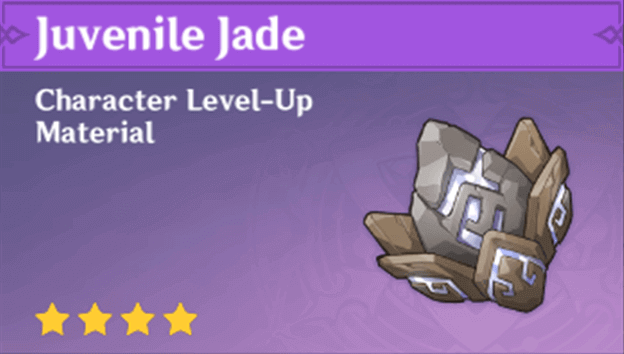 When it comes to ascending certain characters in Genshin Impact, not all of them have a specific Character Level-Up Material tied to their element.

One of these materials is Juvenile Jade, a rare item used for ascending different types of characters to push them beyond their potential.

Depending on which tier you are going to make your characters ascend, you will need a good amount of Juvenile Jade if you want to keep improving them until you reach their strongest form.

Where to Get Juvenile Jade?

How to Get Juvenile Jade? 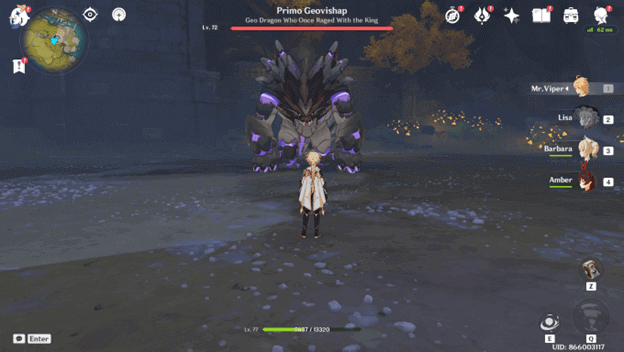 To obtain Juvenile Jade you need to defeat the Primo Geovishap, and higher the level, the more of the Character Level-Up material you may obtain.

The Primo Geovishap will attempt to fight you at close range and will often burrow and pop out to attack you once again.

You will need to keep attacking it as well as pick up shields whenever possible to avoid taking too much damage from it.

Eventually, you will be able to bring it down, which is best done using elemental reactions for quicker damage to obtain your rewards.

To get the rewards for defeating Primo Geovishap, you must spend 40 Original Resin to open the Trounce Blossom.

A Juvenile Jade is one of the Character Level-Up Materials that are used when you will ascend some of the specific characters in the game.

Unlike other materials used to develop your characters, there is no other use for Juvenile Jade aside from being used to ascend the characters listed below.

Below are the Characters That Use Juvenile Jade

There are currently 3 characters in Genshin Impact that require Juvenile Jade to Ascend and all of them are either Anemo or Pyro characters.

It may be a bit hard at first but once you have the right characters on your roster, you should be able to easily take out the Primo Geovishap.

Take note that the best way to farm Juvenile Jade is to fight the Primo Geovishap on higher world levels but this means it will be more difficult to take down.

Aside from obtaining Juvenile Jade, the Primo Geovishap does drop more items which you can, later on, equip your characters with.

How to Get Dvalin’s Claw in Genshin Impact