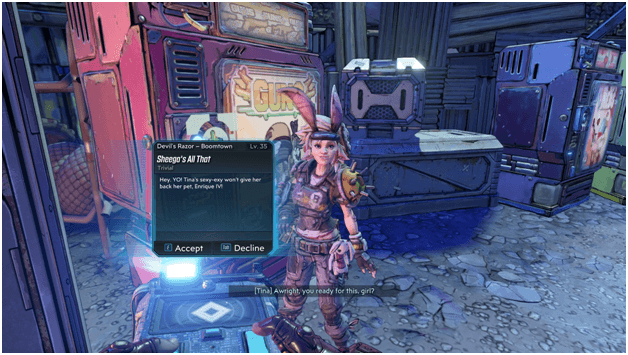 Tina’s friend has stolen her beloved pet skag, Enrique who she wants back and needs your help to offer heart stickers in order to cheer her friend up to convince her to give back the skag.

Your task is to head over to Sheega’s and put hearts around in an attempt to changer her mood, hoping that she will return Enrique. 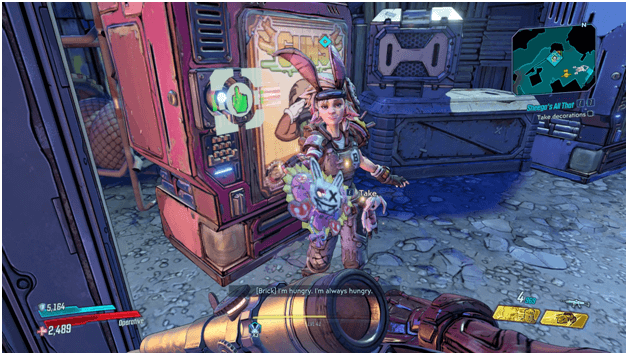 After Tina briefs you on what you need to do, take the stickers that she has provided for decorating Sheega’s place. 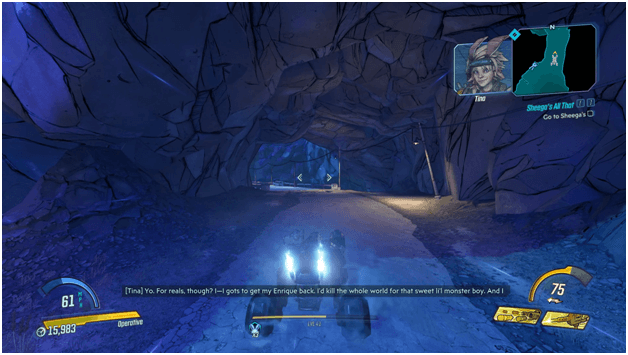 Get a vehicle or run over the Sheega’s location which is marked by a waypoint. 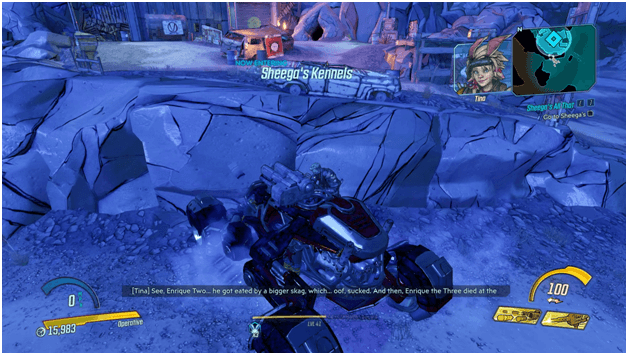 Once you arrive at Sheega’s Kennels, head towards the building and wait for Tina to tell you what to do next. 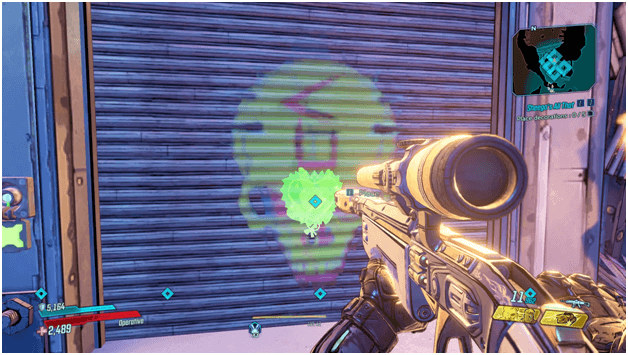 Tina will notice the Children Of The Vault markings all over the area and will tell you to use the stickers to decorate and cover them up.

Place all the stickers in their marked location, totaling up to 5 stickers being placed all in all. 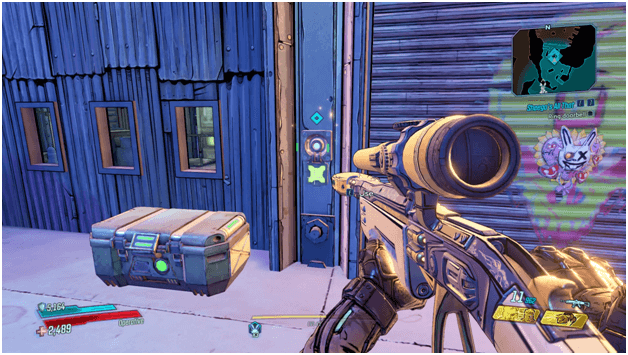 After you have redecorated the place with Tina’s stickers, ring the doorbell so Sheega can take a look at the decorations. 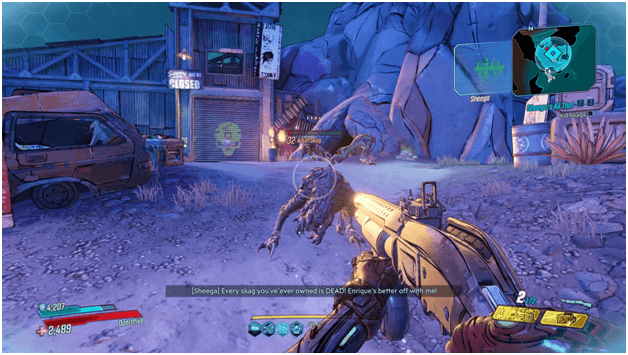 Sheega will unleash her skags to kill you and you are to kill all of them in order to proceed with the mission. 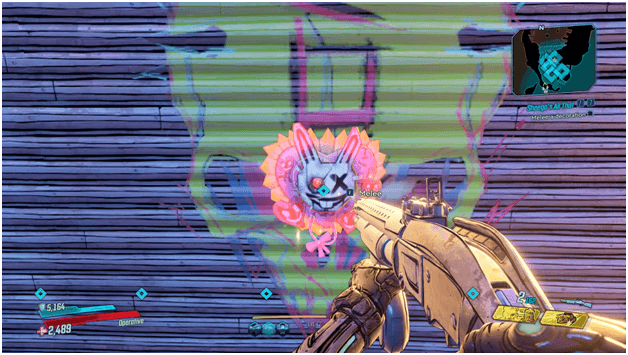 Tina will make a change of plans and tell you to hit the stickers she had you placed with your melee attack. 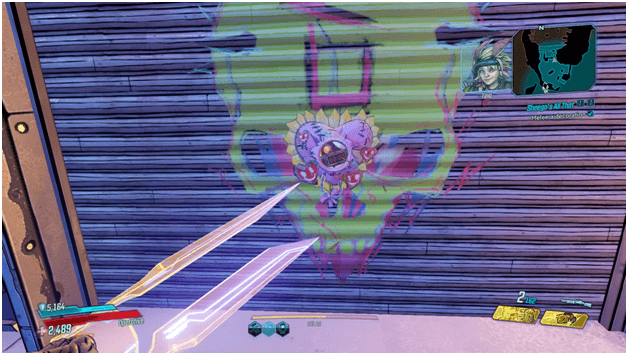 After you do a melee attack on the stickers, they will be revealed to actually be bombs which will explode after a few seconds. 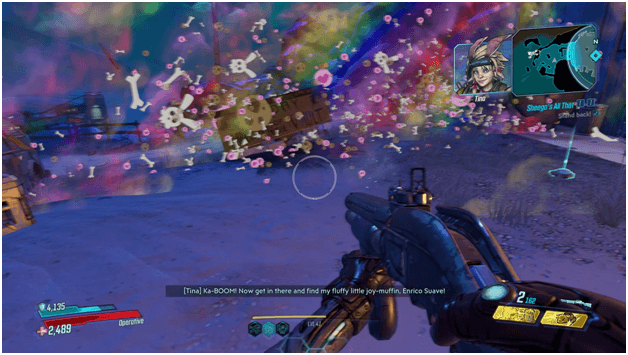 After the explosion, the gate leading into Sheega’s place will be destroyed, allowing you to go inside and look for Enrique. 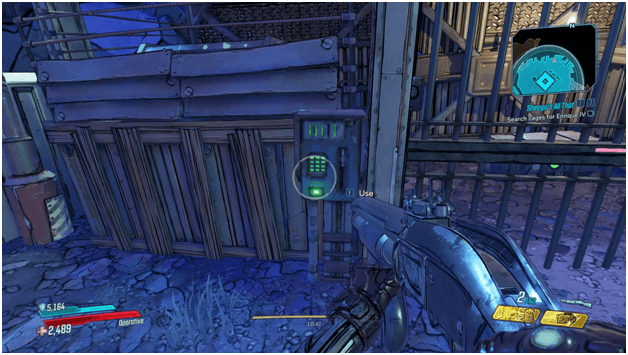 Search each of the cages and unlock them with their nearby control keypads until you find the right cage that is holding Enrique. 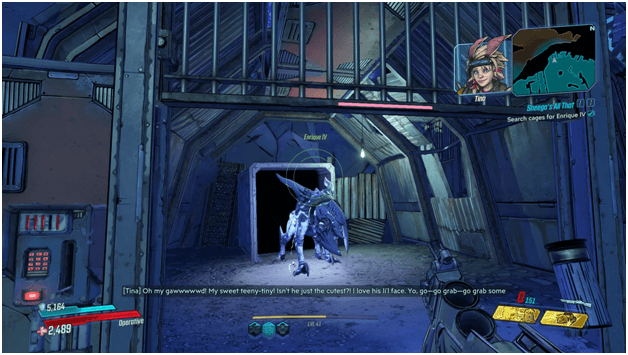 Once you have found the right cage, Enrique will come out and Tina will ask you to start feeding him. 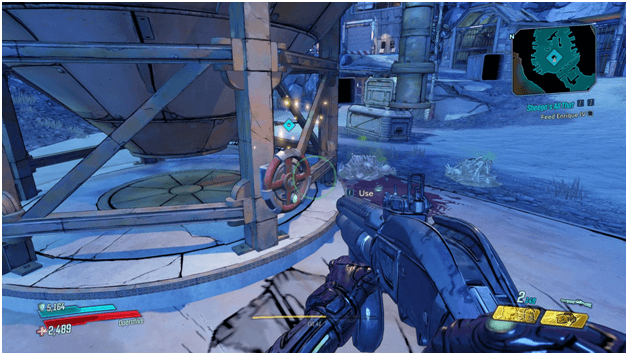 Head over to a nearby valve and use it to give Enrique his treats as requested by Tina. 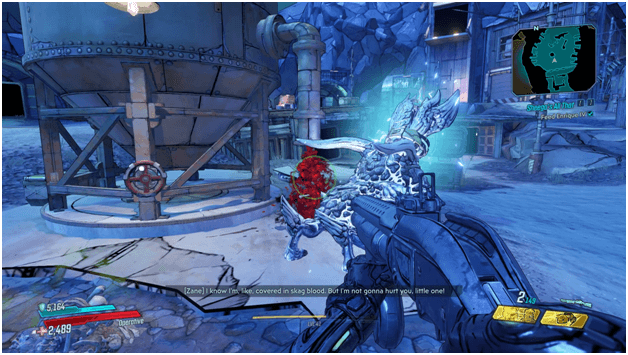 Blood will start pouring out of a pipe and Enrique will begin to enjoy the treat that you have just provided. 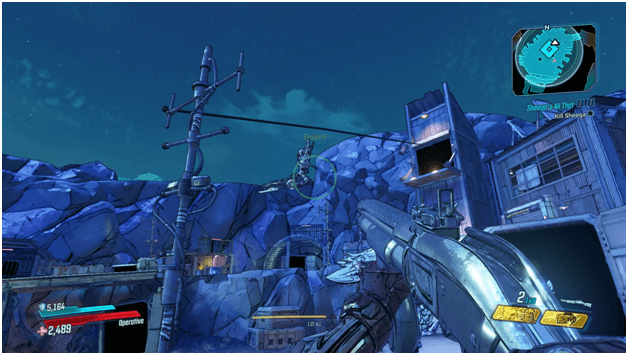 After you feed Enrique, Sheega will approach and attempt to kill you which will cause Enrique to help you fight back. 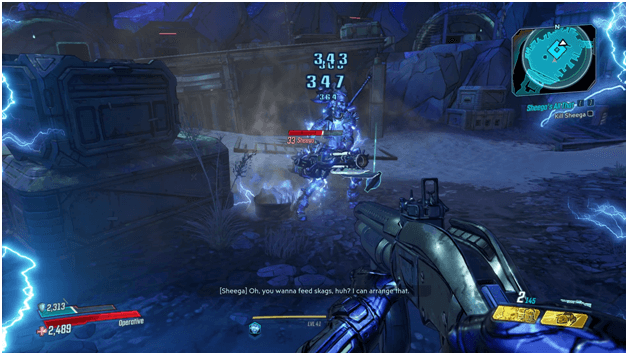 Fight and kill Sheega so that you and Enrique can leave the place and bring Enrique safely back to Tina. 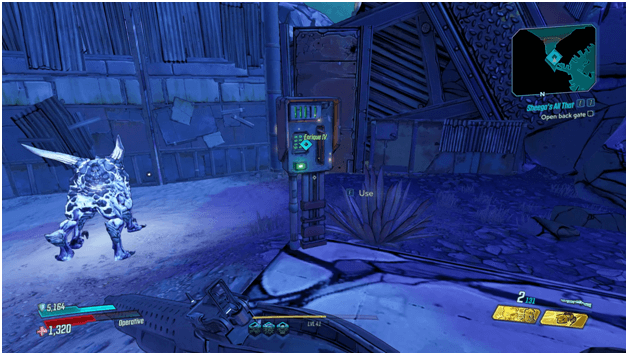 Head over to the waypoint where Enrique will have run off to and open the gate so that he may head back to Tina. 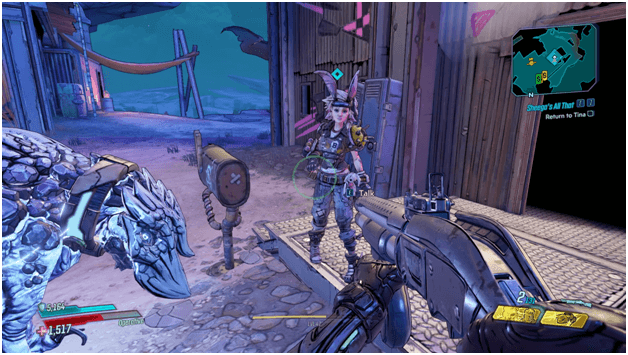 Head back to Boomtown by either driving back or simply fast traveling so you can return to Tina for your reward.

Sheega’s All That Mission Rewards 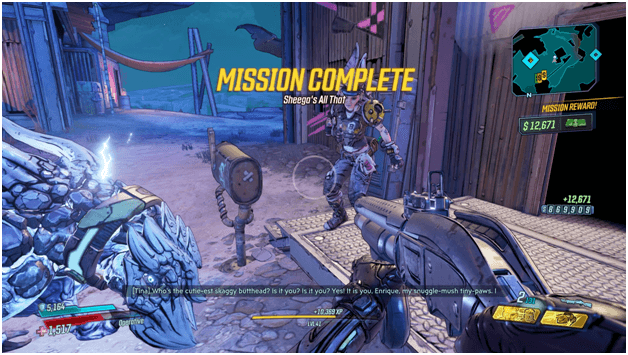 Once you have rescued Enrique and brought him back to Tina, you will be rewarded around 12,671 cash. 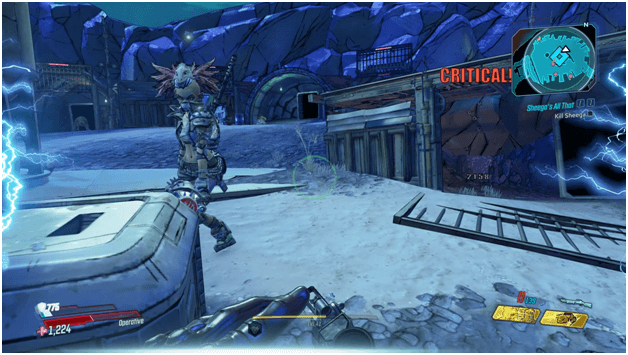