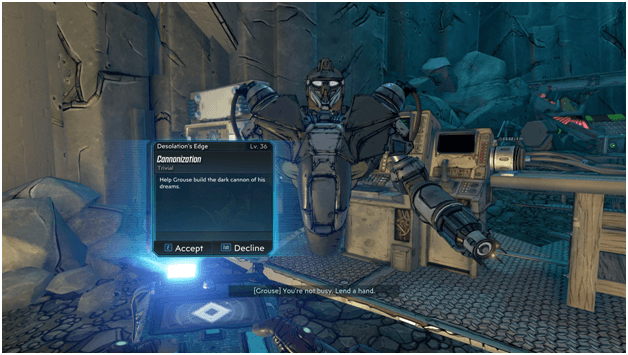 Grouse has plans to make a dark cannon but will need captive guardian energy as well as some Maliwan vehicle parts to put it together.

Your mission is to head over to where guardian is located and to capture their energy followed by acquiring Maliwan vehicle parts from their vehicles that you will destroy. 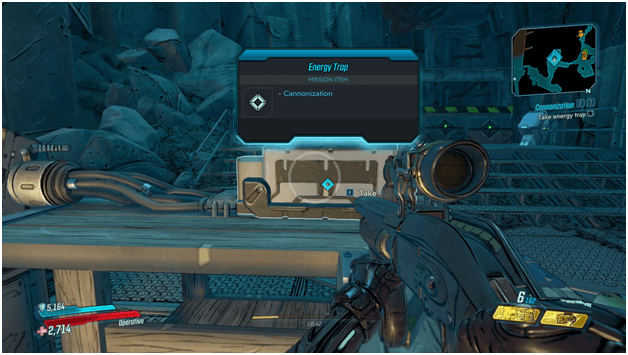 Pick up the energy trap that is on the table which you will use to collect guardian energy at the temple with. 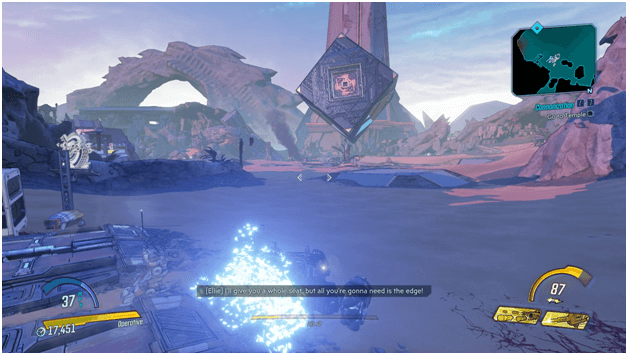 Head out of the research center and may your way to the Catch-A-Ride to get yourself a vehicle so you don’t have to run around and waste time. 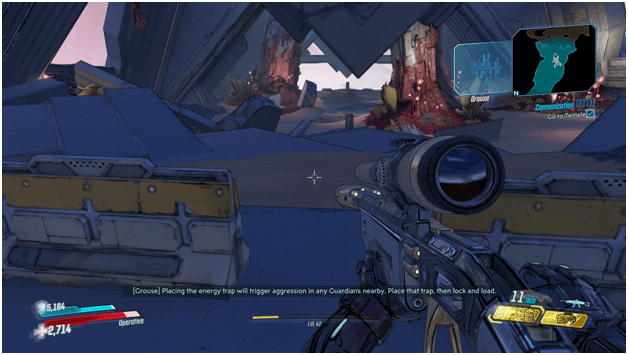 Leave your vehicle at the entrance and make your way inside the guardian temple heading to the location marked by the waypoint. 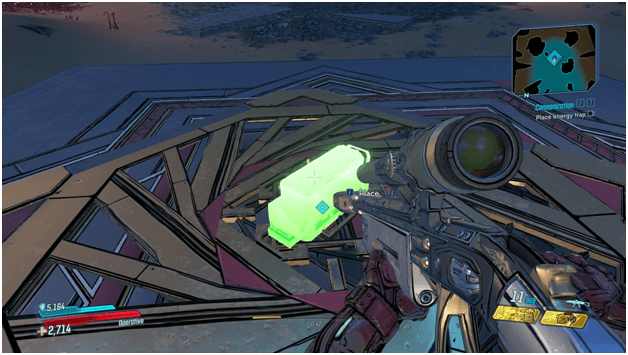 Place the energy trap in the marked location and prepare to fight against multiple guardians that will attempt to kill you. 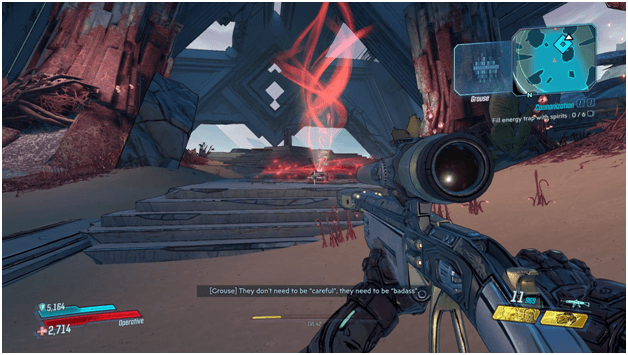 The energy trap will activate and guardians will begin to appear and you will need to them in order to allow their energy to be collected by the energy trap. 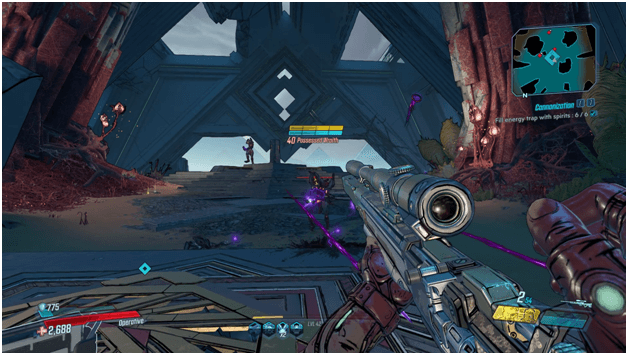 Kill all of the guardians that attack you to collect their energy with the trap as well as clear the area of any other attackers. 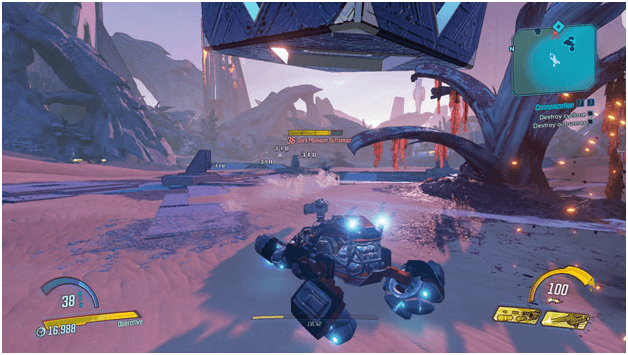 Head back outside of the temple and get in your vehicle so you can roam around in search of Maliwan vehicles. 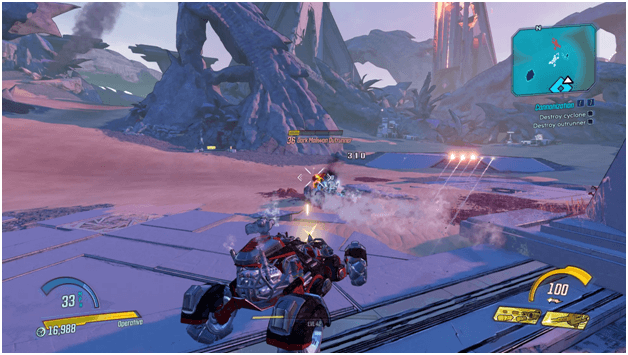 Find a Dark Maliwan Outrunner and destroy it in order to cause its part to drop which you will need to collect. 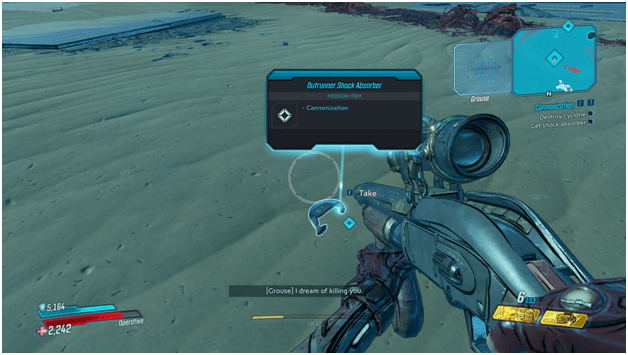 Dismount your vehicle and head towards the part that is marked by a waypoint and pick it up before entering your vehicle again in search for the next part. 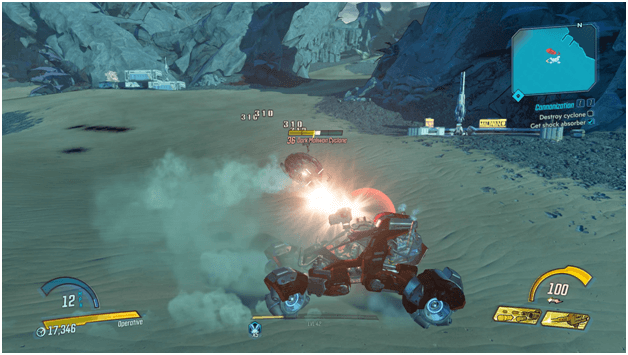 Search for a Dark Maliwan Cyclone and destroy it to make it drop the part you need from it. 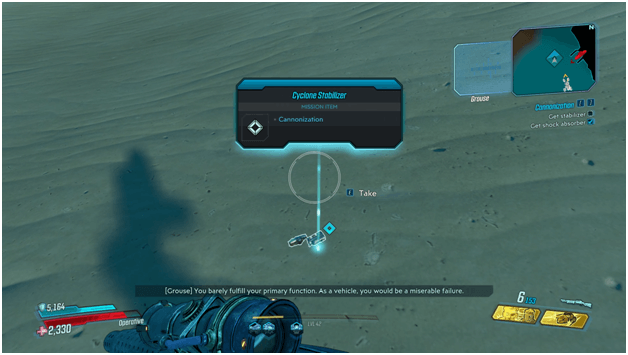 Once again you will need to dismount to pick up the part and head back to your vehicle to bring all the items back to the research center. 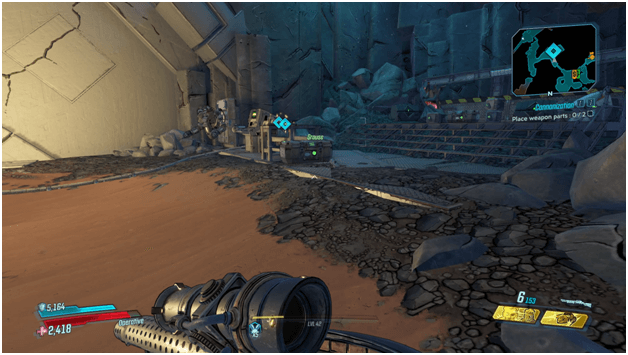 Head back to the research center and follow the waypoint which will lead you to where Grouse is as well as the weapon that needs to be assembled. 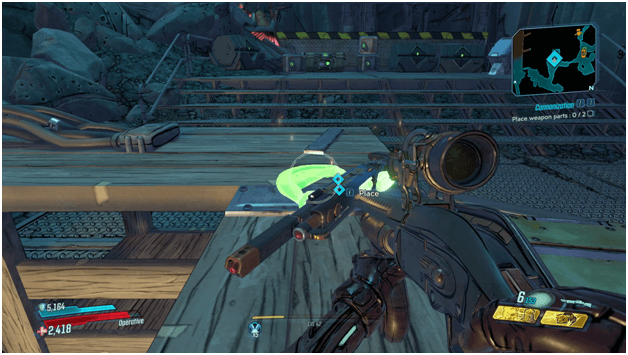 Assemble the partially built dark cannon with the parts that you have collected from the vehicles by interacting with the weapon. 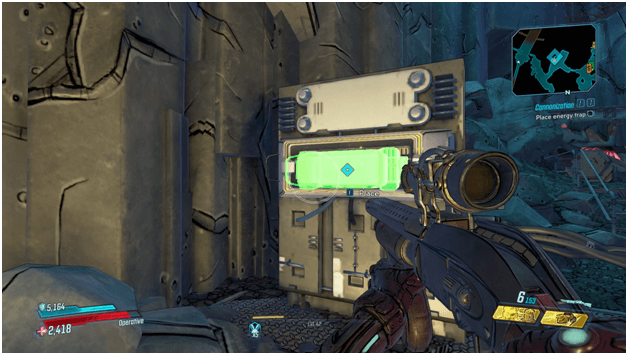 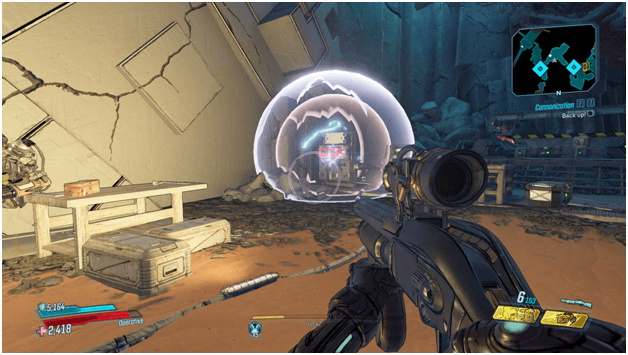 The energy trap will appear to become unstable but will eventually become calm, resulting in the weapon being finished. 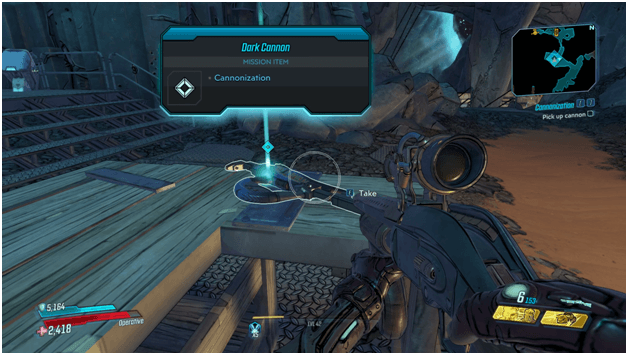 Once the weapon is finally built, head over and pick it up to end the mission. 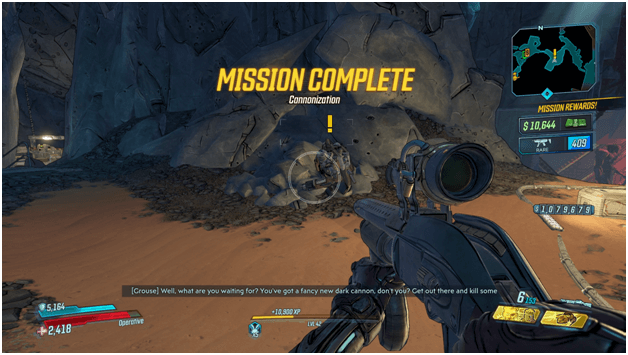 After completing the mission, you will be rewarded with 10,644 cash as well as you will be able to keep the dark cannon which is the “E-Gone” submachine gun. 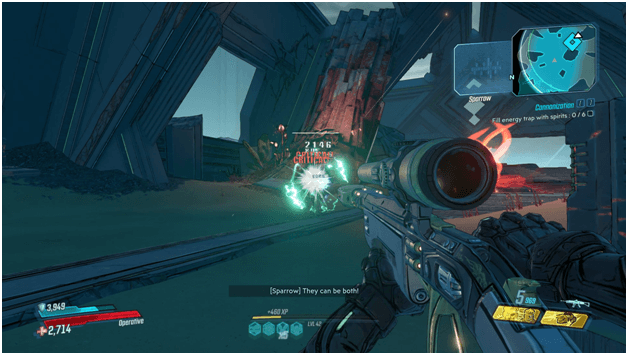