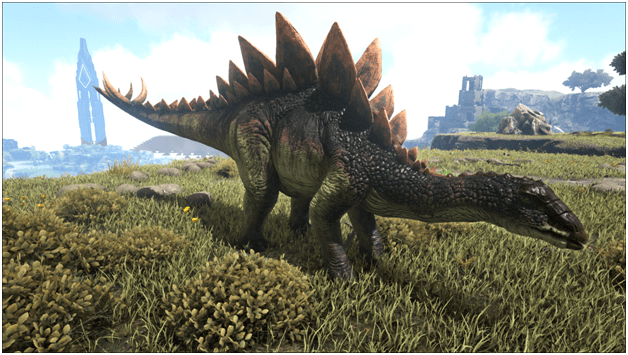 The Stegosaurus Regium are docile herbivores that existed in the late Jurassic period.

The iconic plates of the Stegosaurus provide cover for the rider and its spiked tail can keep most predators away.

In the wild, the Stegosaurus is fairly docile but be careful around them because if anything distresses one they are prone to attack in herds.

They are not threatened by humans and will usually just go about their routine even when approached.

When tamed, the Stegosaurus is a good carrier for resources and can protect its rider with its hard plates on its back. 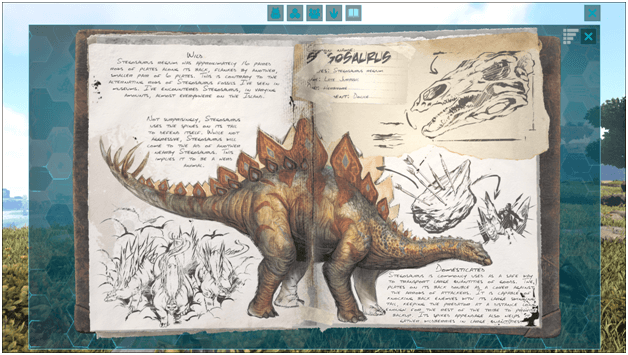 The Stegosaurus has plates on its back flanking each other, providing cover for the rider if they were to get attacked from its sides.

It also has sharp spines on the end of its tail to that it uses to attack enemies that approach it or the tribe that owns it.

It’s common for humans to use the Stegosaurus to haul resources and equipment across long distances as well as to harvest berries and seeds from plants. 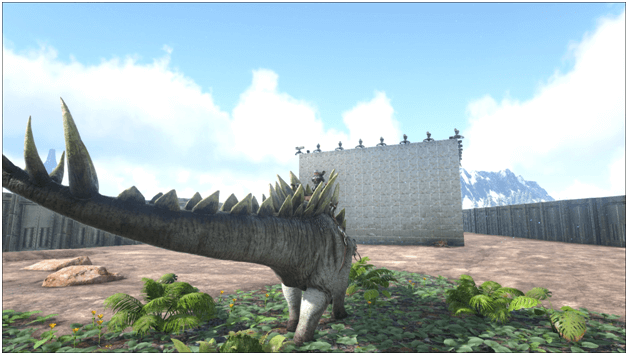 The plates on the Stegosaurus protect its rider form a variety of projectiles such as bullets, arrows and even shots from turrets  as long as they do not deal splash damage.

Usually humans use the Stegosaurus for gathering large amounts of berries and seeds from bushes and even thatch and a small amount of wood from trees.

A Stegosaurus has a higher weight capacity than most creatures and can transport an adequate amount of resources while traversing on land.

Even though it is somewhat slow, the Stegosaurus provides some piece of mind for riders due to its bulky size and its protective plates on its back.

Its ability to withstand large amounts of damage and knockback enemies helps it fend off one or more attackers at a time and with its high base health, it can stay in the front-line during assaults.

Its armor plates can protect the rider from turret attacks by shielding them and reducing some impact of the projectiles done to themselves.

How to Tame Tame Stegosaurus? 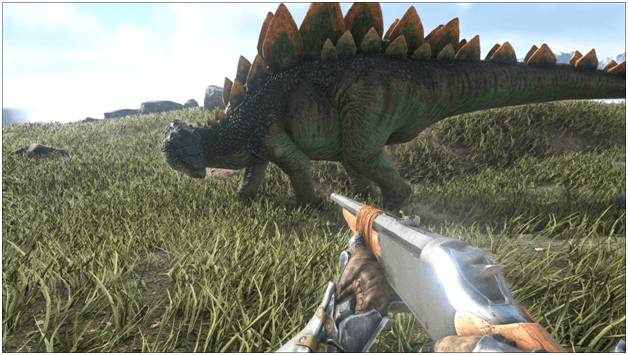 Keep your distance when trying to tame a Stegosaurus because after hitting it, the dinosaur  will attempt to face you and it turn its whole body in an arc to your direction in an attempt to swing its tail at you.

Be wary of taking hits from its tail because of its wide reach and the damage it can also knock you back out of position, push you off cliffs or towards areas that could be hazardous. 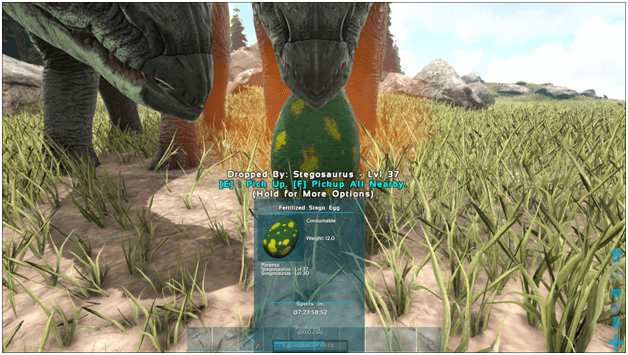 Stegosaurus will lay a Fertilized Stegosaurus Egg after mating which can be distinguished by its green color while also having yellowish spots on it. 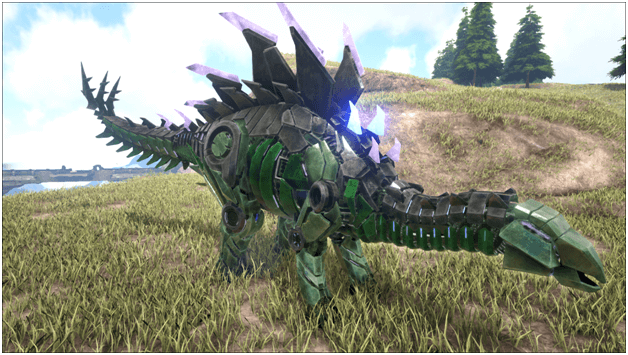 Tek Stegosaurus have a chance to spawn as a replacement for other Stegosaurus. 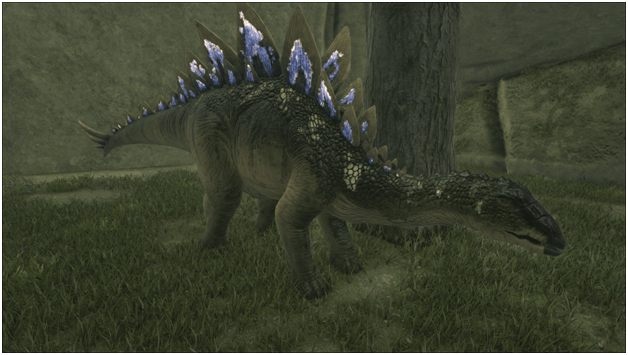 Aberrant Stegosaurus can be found on the Aberration & Valguero map.

Stegosaurus can be found in grasslands and forests in different maps as well and high plateaus.

Maps where there are Stegosaurus:

The following are spawn maps where the Stegosaurus can be found 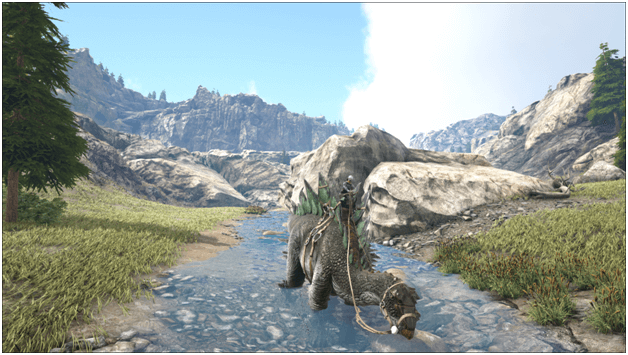 The Stegosaurus is the iconic dino for some people even if it may not be as fast as the others but the relative safety it provides as well as its ability to carry several resources for the rider mitigates that issue.

While taking the time to explore and look for a place to settle down having the Stegosaurus in your tribe is a good choice for most starting tribes as they can be good for farming berries, most importantly the Narcoberries which are needed for taming other creatures.

Using Stegosaurus for raiding enemy bases has become one of the most common techniques as the rider can fire while mounted and remain safe from turret fire.